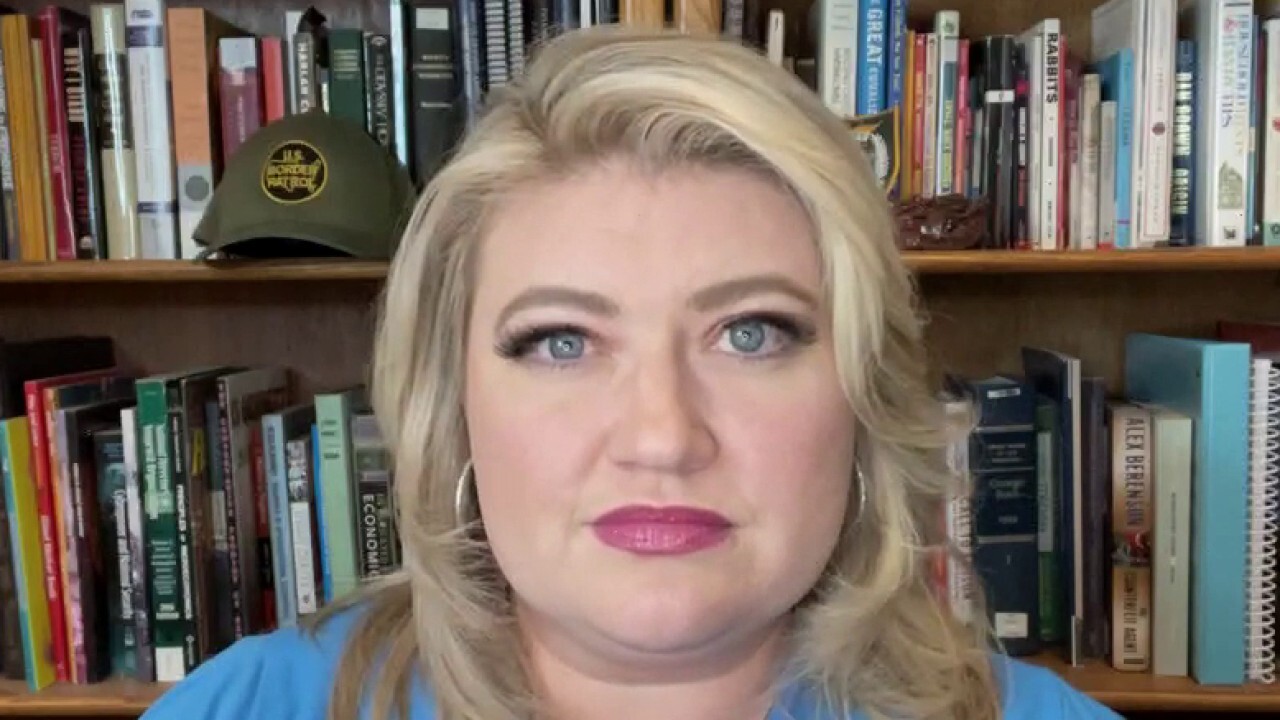 Out of control crime in border states 'infuriating': Rep. Cammack

Florida Republican discusses management at the border and the Texas car crash involving a human smuggler.

As crime rates continue to soar across the country, a new Fox Business survey finds almost 8 in 10 registered voters  (77 percent) are "extremely" or "very" concerned about the surge.

The only issue more pressing is inflation (84 percent "extremely" or "very" concerned).

Voters are also troubled, to a slightly lesser degree, about taxes (71 percent), the deficit (69 percent), coronavirus (68 percent), and being able to pay bills (63 percent).

While an overwhelming majority are concerned about crime nationally, that falls to about half when asked about criminal activity in their neighborhood (48 percent concerned vs. 51 percent not concerned).  That is relatively unchanged from the September and October Fox News surveys (each with a 50-49 percent split).

What do voters think is causing rising crime rates? When asked to choose from a list of factors, 1 in 5 voters select a "breakdown of moral values" (21 percent). There are mixed views among an array of other reasons driving crime; weaker criminal penalties (15 percent), the availability of guns (13 percent), decreased police funding (12 percent), effects of the pandemic (11 percent), and mental health issues (10 percent).  The lack of good jobs and more illegal immigration (6 percent each) are less likely to be seen as the primary cause of increased criminal activity.

Democrats are most likely to cite the availability of guns (26 percent), while for Republicans the top reason is the breakdown of moral values (27 percent).

All of this helps explain the 6-point increase in disapproval for President Biden’s job rating on crime:  57 percent disapprove now vs. 51 percent in August.

Democrats (+11 points), seniors (+11), women (+10), and rural voters (+10) are just some of the groups more likely to disapprove of Biden’s performance on crime now compared to August.

"The resurgence of crime as a political issue is a problem for the Democrats," says Republican pollster Daron Shaw, who conducts Fox polls along with Democratic counterpart Chris Anderson. "Historically, Republicans have been seen as tougher on crime and more serious about protecting the citizenry. That image persists to this day. On the other hand, it’s unclear what the Democrats want to do about the issue."

Overall, 36 percent approve of the job the president is doing on crime, making it one of his worst ratings along with his performance on government spending (36 percent approve vs. 59 percent disapprove) and immigration (36-59 percent).  He does only slightly better on taxes (37-56 percent) and the economy (38-59 percent), while his best ratings are on handling the coronavirus pandemic (47-49 percent).

Biden’s overall job rating stands at 47 percent approve vs. 51 percent disapprove.  That is a slight improvement from last month (44-54 percent).