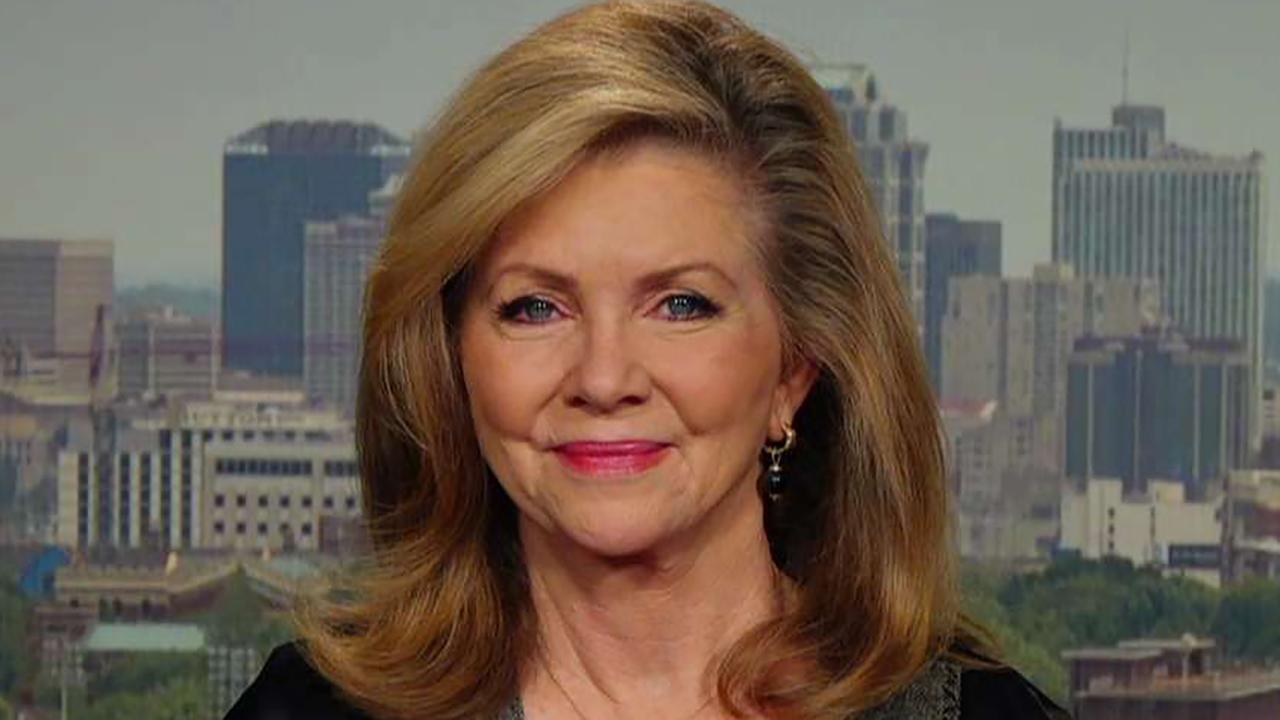 After passing a sweeping tax overall earlier this month, President Donald Trump and fellow Republicans have their sights set on entitlement reform and fixing America’s infrastructure.

Both items on the GOP’s 2018 agenda will intersect in the area of health care, according to Rep. Marsha Blackburn, a Republican from Tennessee.

“If you’re going to preserve all of our rural hospitals that need that preservation, if you’re going to increase the opportunities for home health and delivery of home health, what you’re going to need is consistent, reliable high-speed internet,” Blackburn, who chairs the Communications and Technology Subcommittee, told Trish Regan on “Sunday Morning Futures.”

Concerns over the increase in America’s debt and deficit due to the GOP’s tax reform legislation have continued to mount, with House Speaker Paul Ryan, R-Wis., saying congressional lawmakers are eyeing cuts to federal health care programs, such as Medicaid, in an effort to reduce spending.

Blackburn said if the cuts are made to Medicaid, the “goal is to make certain that those who deserve and need those benefits get everything that they’re entitled to.”

“The [question] is how do you do that … and the answer is you do it by making the system more efficient by innovating, utilizing health care technology,” the congresswoman said.

President Trump’s plan for rebuilding the nation’s infrastructure will likely be unveiled in January, leading up to his first State of the Union address on Jan. 30. Under the proposal, which Trump has advertised as a $1 trillion plan, the federal government aims to spend around $200 billion. The rest is expected to be funded through partnerships between the public and private sectors.

“One of the things that the president has talked about and [White House Budget Director] Mick Mulvaney has talked about is public-private partnerships, and pulling together these public-private partnerships. Looking at what we can do on our end with utilizing those dollars to basically be the multiplier when you send this money back to the states and these grants go out into infrastructure,” Blackburn said.