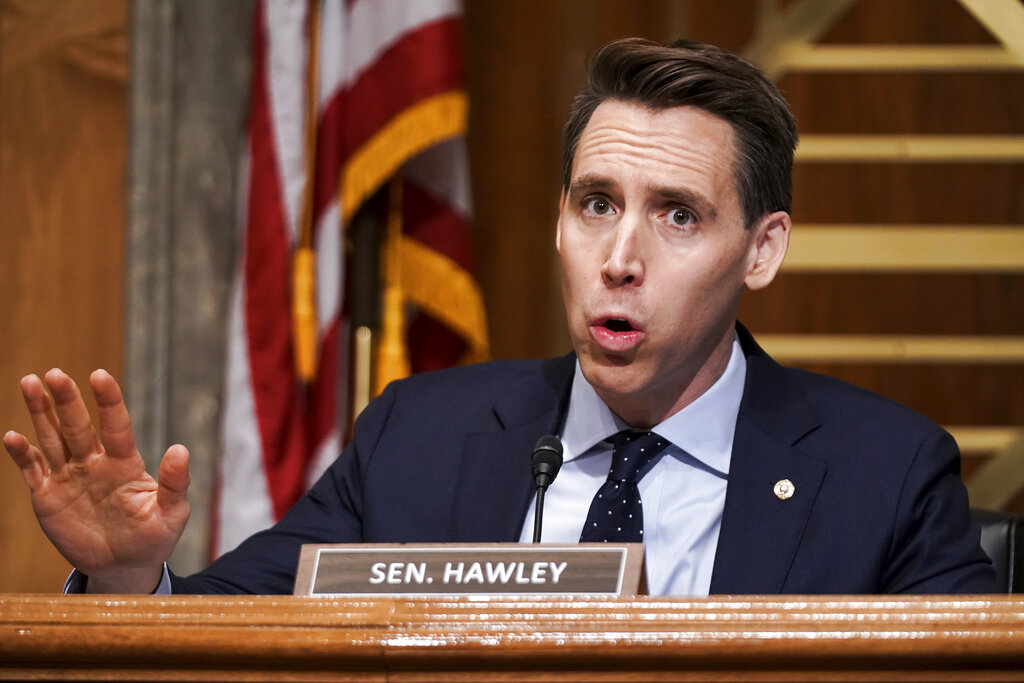 Sen. Josh Hawley, R-Mo., sent a letter to President Biden Tuesday asking him to extend a Trump-era pause on temporary foreign worker visas until the unemployment rate has “meaningfully declined.”

"In periods of high unemployment, it makes no sense to allow a struggling labor market to be flooded with a wave of foreign competition,” Hawley wrote. “ What makes even less sense is to willingly introduce further competition for U.S. workers at the same time that a disastrous illegal immigration crisis grows on our southern border. As at the border, failure to take meaningful action is, in itself, a policy decision with detrimental impacts for American workers."

The unemployment rate is 6.2 percent, according to February numbers.

Trump first signed the guest worker pause in June 2020 and extended the proclamation in December, as well as a similar April proclamation, 10014, which had barred green card applications from foreign nationals abroad. Biden revoked 10014 in February.

The lifting of the guest worker suspension is likely to be welcomed by business groups such as the U.S. Chamber of Commerce and tech companies like Twitter and Google that criticized the suspension when it was signed.

Hawley's request comes as the Missouri Republican and others have blamed the Biden administration's relaxing of immigration policy for a surge at the southern border that officials say could reach the highest in 20 years.