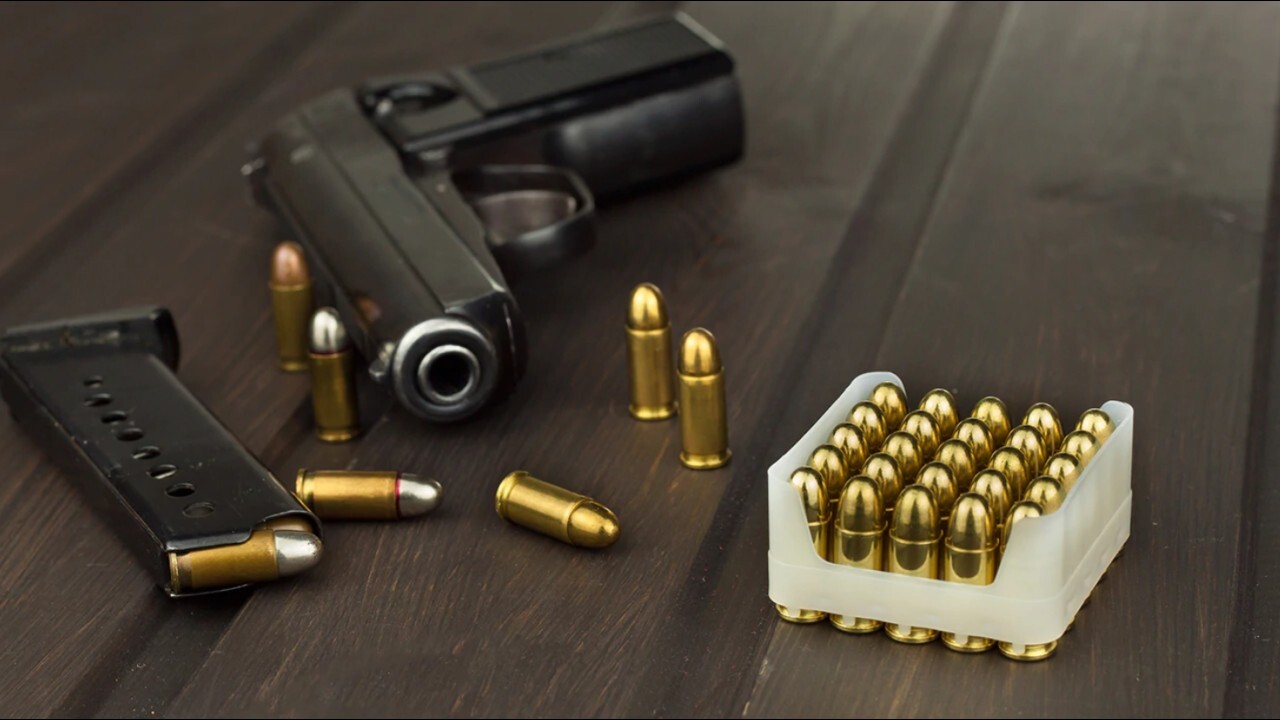 The FBI said that it conducted 3.51 million background checks in April, compared with 2.91 million during the same month last year.

The April totals were fewer than the month prior when the FBI carried out nearly 4.7 million background checks.

Background checks for every month of 2021 have so far outpaced the data from the comparable period last year.

The administration said that Biden is concerned about all forms of gun violence, not only mass shootings but also domestic violence and forms of community violence that disproportionately affect Black and Brown communities.

An administration official suggested there could be additional actions in the weeks and months to come.