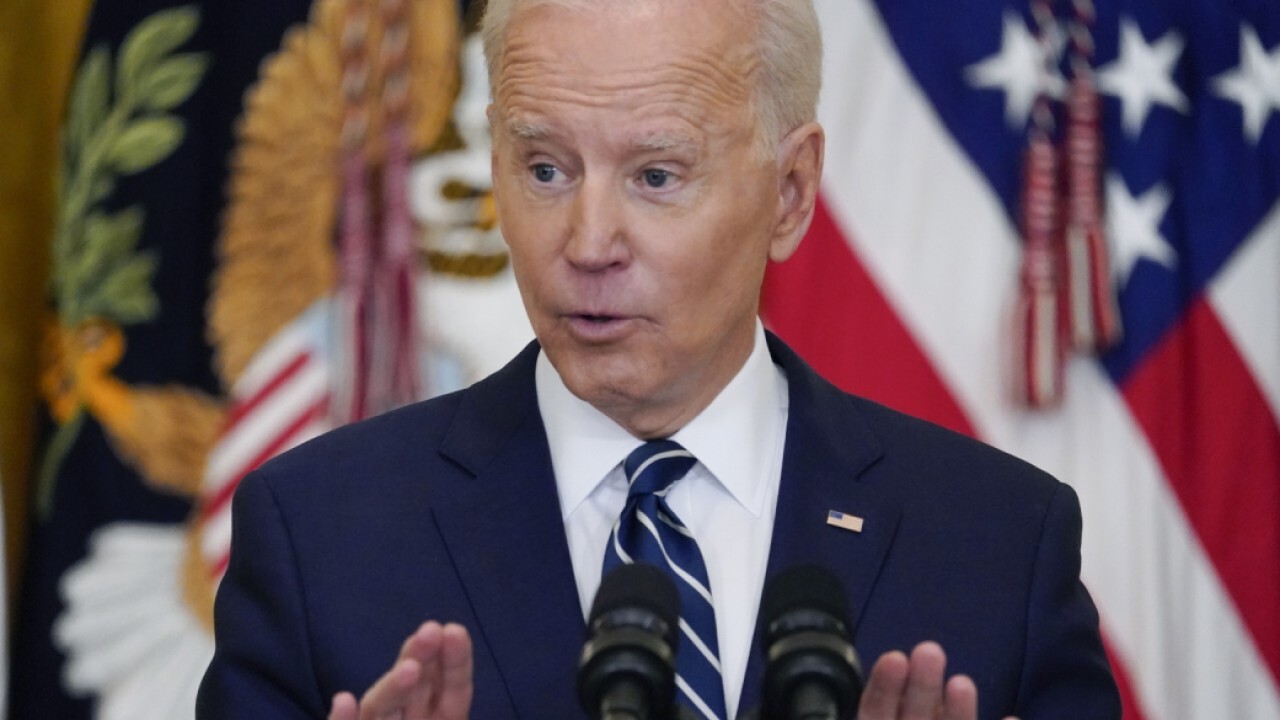 Former acting Deputy Secretary for the Department of Homeland Security Ken Cuccinelli ripped the Biden administration for “brazenly” lying about inheriting a “broken system” amid the massive influx of migrants crossing the U.S. southern border during an interview with ‘Kudlow,’ Thursday.

KEN CUCCINELLI: Well, first of all, you remember all that plagiarism that Joe Biden was famous for, all those, you know, through many years of his public time, it seems it's continued the same habit. And this lying is unbelievable. And he [Biden] did it brazenly. You know, this is the guy who effectively tore up about a dozen international agreements, that President Trump's administration had gotten with Mexico, Guatemala, Honduras and El Salvador for security to fight illegal immigration, to work on asylum, to do information sharing. All of that shredded, ripped up by Joe Biden within days of becoming president. And then they [Biden administration] say they inherited a broken system. No, they intentionally destroyed what we built. And it's easy to destroy (but) it is hard to build. And you know that. And I know that. And all they've done is destroy. That's been their policy.

It's two months of destruction, of several years of building and dealing with a problem that Republican and Democrat presidents alike before President Trump had not confronted. President Trump did to the benefit of this country. And we did it effectively in the face of massive Democrat congressional opposition. They stopped us every way they could. And by the way, can you imagine if we didn't let them into our facilities for two months when the border was being rushed, they'd have gone berserk.