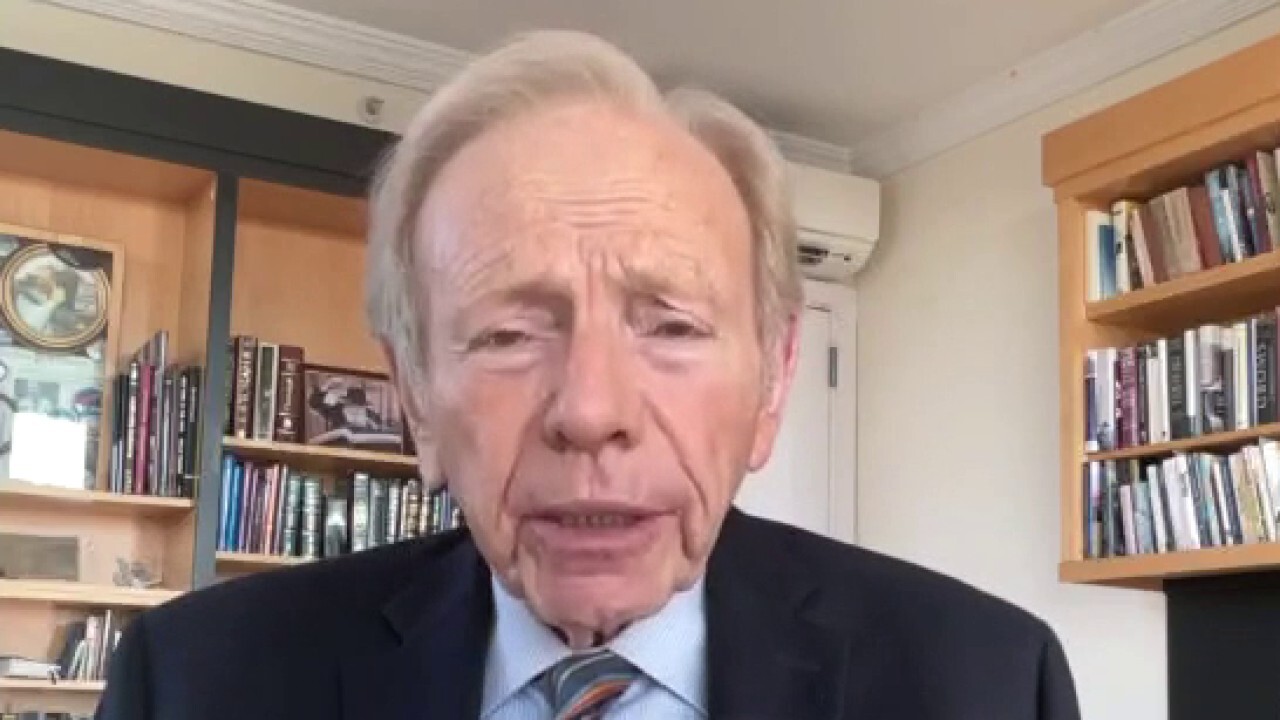 I think that the decision he made to pull all of our troops out and stop our air power support of the Afghans was a real mistake. And the American military and intelligence community was warning him that exactly what's happening right now was a distinct possibility if we pulled back, because to a certain extent, I'm afraid this administration was relying on promises that the Taliban made that they would not take advantage of the American exit to try to control and capture the country…

It's a basis for President Biden to say, 'The Taliban did not keep its promises to us. This policy is not going in the direction I wanted. It's wrong, and it hurts the Afghan people who stood with us for a long time, it threatens the women of Afghanistan. And therefore, I'm not going to bring out American close air power support on August 31 as I said, and I'm going to leave some of those two or 3,000 troops there.

AFTER MORE THAN $2T SPENT BY THE U.S., AFGHANISTAN IS FALLING BACK TO THE TALIBAN

Going in, presumably, to help evacuate American personnel as a way to say to the Afghan military, we're with you, and to say to the Taliban, cut it out, stop your advance or you're going to face the force of the American military. 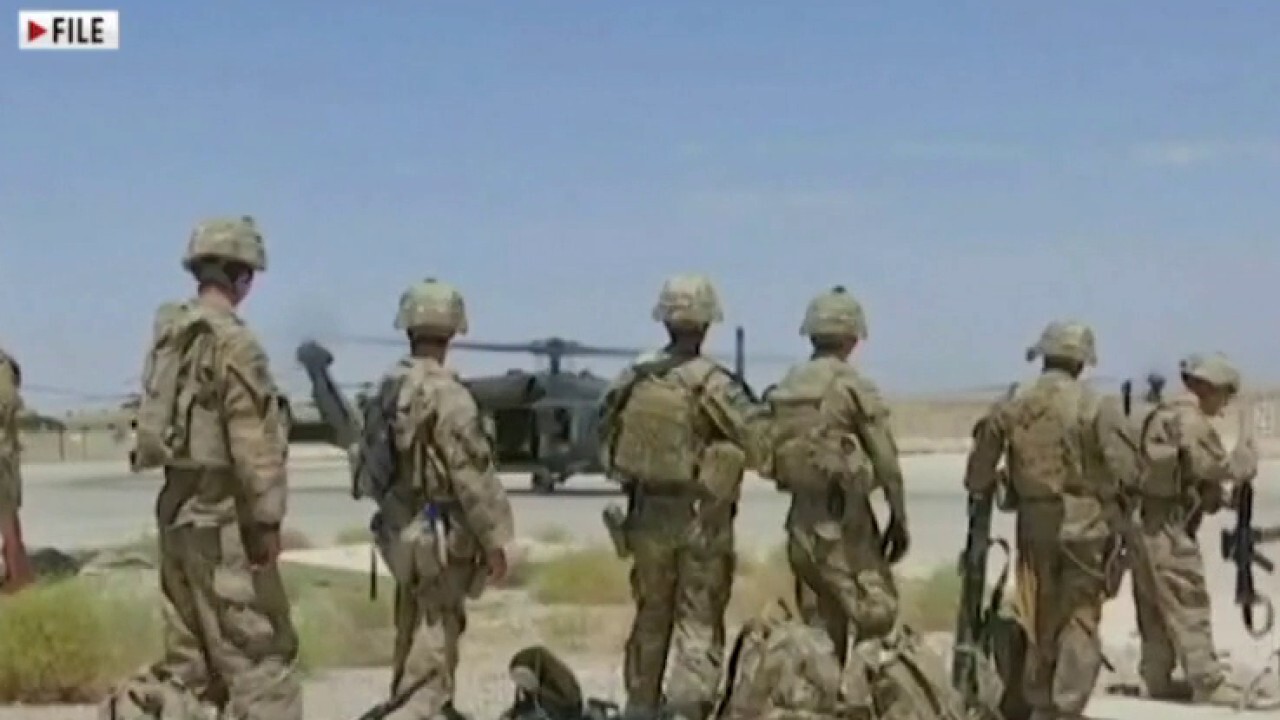 US sending troops back to Afghanistan to evacuate embassy staffers