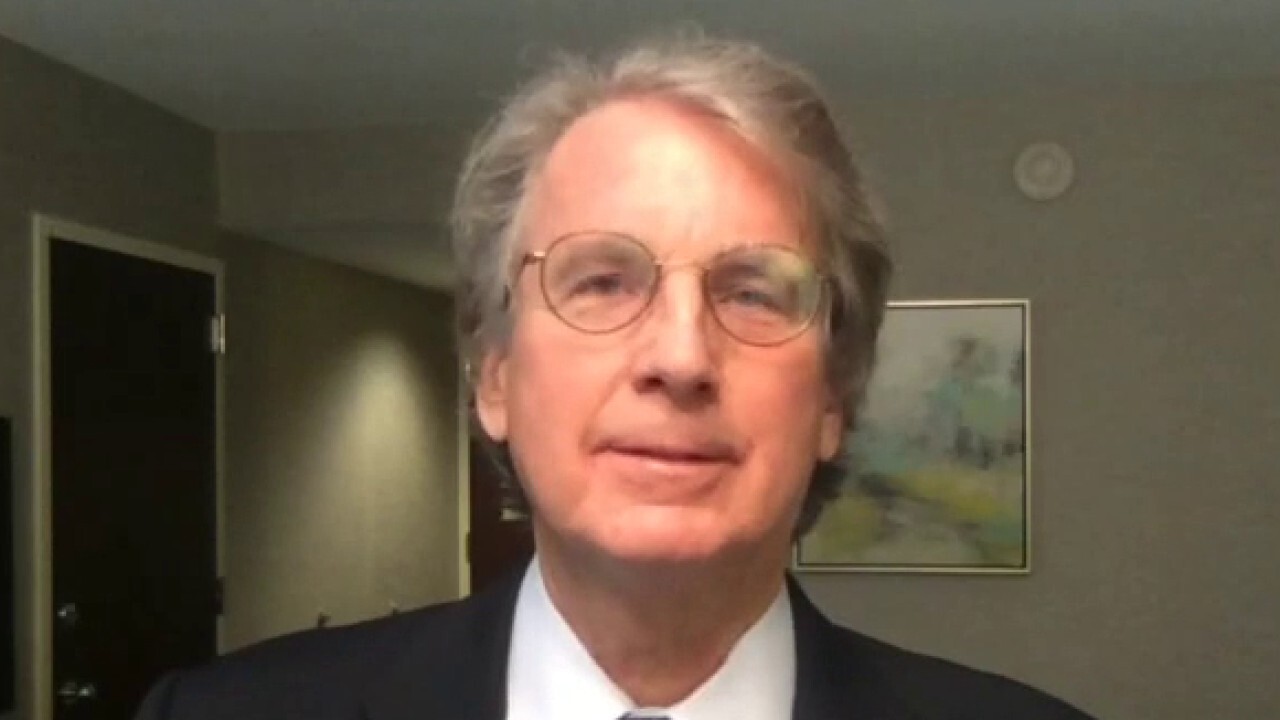 As Facebook plans to go all-in on the metaverse, a virtual-reality space where users can interact with each other in a computer-generated environment, the tech giant has announced it will take on a new name: Meta.

The switch has not resonated well, however, as initial responses online have mostly consisted of jokes and mockery.

It still has all the same problems it had this morning. pic.twitter.com/3AROaibCeU

"Our new name is Meta" pic.twitter.com/laGWvJ7Vs1

Some others have pointed out the name change should not absolve Facebook (the platform) of recent controversy.

"I am sorry that Facebook made everyone racist but I don't see what that has to do with Meta, your honor" pic.twitter.com/NvaFKevLKD

In this photo illustration, the Facebook logo seen on a laptop screen.  (Mykola Tys/SOPA Images/LightRocket via Getty Images / Getty Images)

The name change was announced in tandem with CEO Mark Zuckerberg's aspiration for a "metaverse" — the virtual universe consisting of social media outlets, shopping, etc. (Think "Ready Player One.")

Back in my day we called it Facebook, not Meta. pic.twitter.com/9rvv0yeTkn

Then there's this gem: the name-change prediction a full week before it was officially announced.