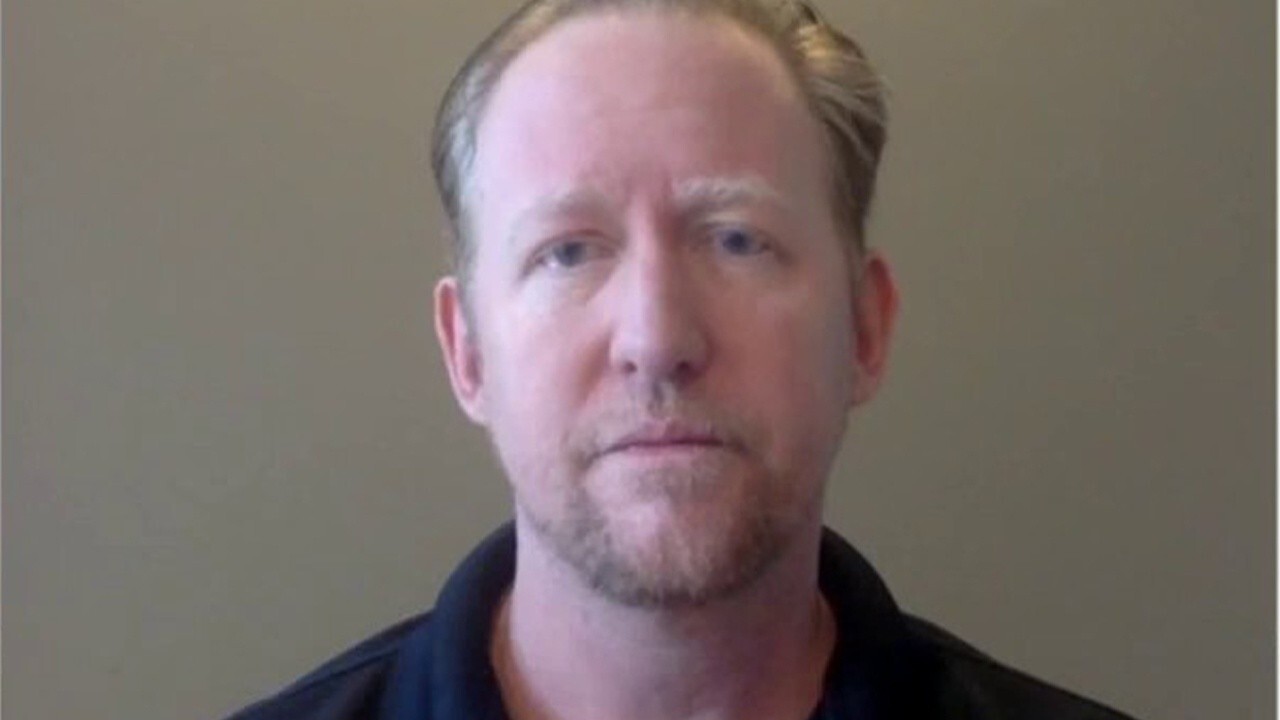 Rob O'Neill on Afghanistan: Biden ‘better be prepared to fight’

President Biden was criticized by Rob O’Neill, the former Navy SEAL who killed Osama Bin Laden, during an appearance on FOX Business’ "Varney & Co.," on the heels of the president’s commitment to evacuate U.S. citizens and at-risk Afghans from the nation.

ROB O'NEILL: [Biden] better be prepared to fight. This is why you don't give a date to be out. We're going to get our guys when we get them and do it the way we want to do it. I can't even believe it that the Taliban is telling us that if we don’t negotiate with them… I don't negotiate with the Taliban, I kill them. It's not it's really not that hard.

This is when you step up, when you plant your feet and then you move forward. You fight the enemy. You see the people who need to be rescued.

We're making ourselves look bad. It's pathetic. I'm ashamed. I feel like I lost a big chunk of my life. 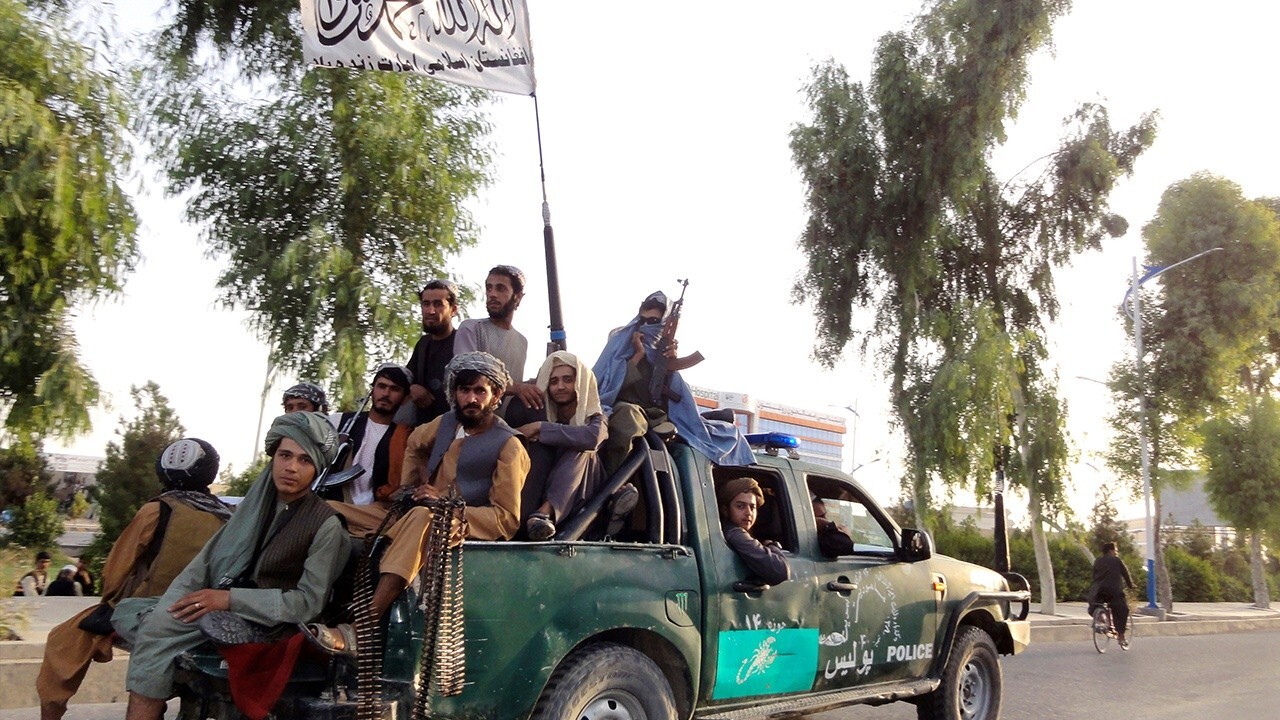