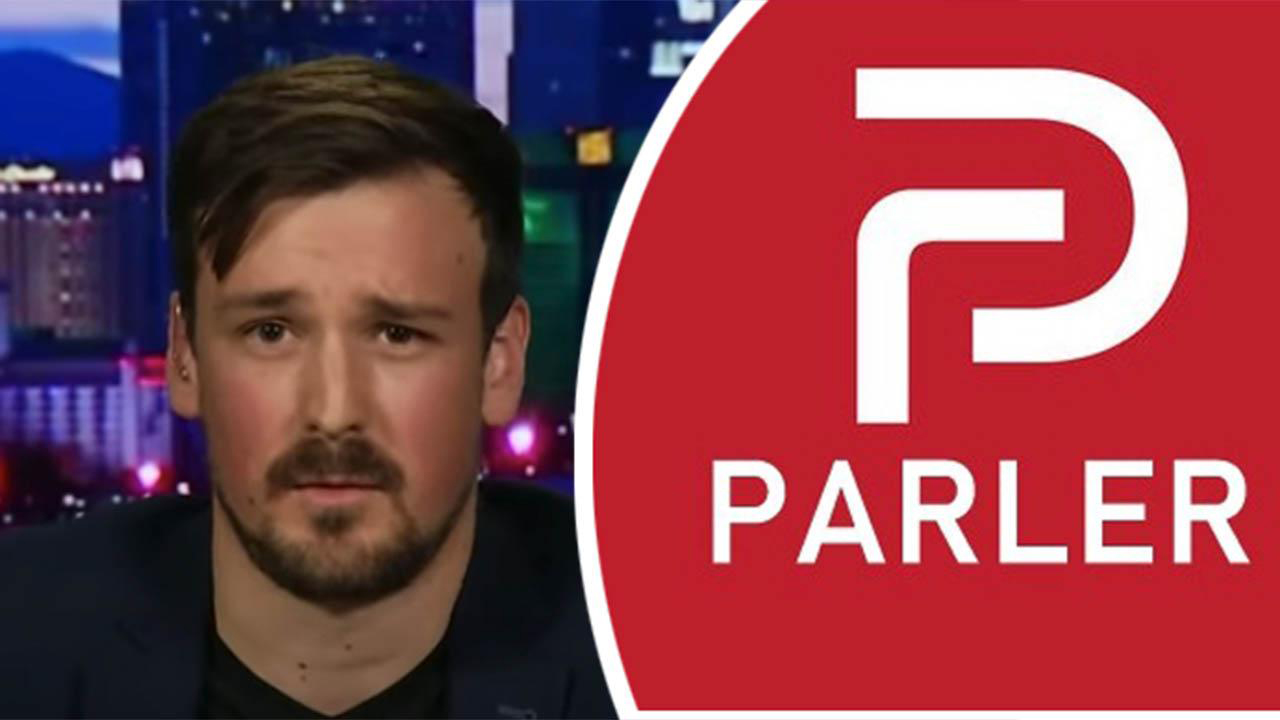 Twitter and Facebook are engaging in biased "editorialization" in the midst of the 2020 presidential election, John Matze, Parler CEO, argued Thursday.

"Once you start content curation and you start fact-checking, you're introducing bias and I don't think that there's any perfect group without bias, so in terms of being a platform for transparency and free speech, they've gone way too far," Matze told "Mornings with Maria."

"And in this election, we need more transparency and it's really important," he added.

Host Maria Bartiromo was flagged by Twitter Wednesday for sharing an article from The Federalist, which was ultimately found not to violate its rules. President Trump's tweets alleging voter fraud have also been flagged over the past few days.

HOW BIG TECH'S NEW POLICIES TO FIGHT MISINFORMATION COULD BACKFIRE

Matze said Twitter should not be exempt through Section 230 of the 1996 Communications Decency Act, because the Big Tech company is acting as a publisher.

"This is particularly concerning because President Trump and former Vice President Biden, their campaigns know more about the election than Twitter and Facebook's fact-checkers," he said. "They've been working on this stuff for years."

The Parler co-founder sees his own social media platform as a virtual town square where "people can talk and get things out and be transparent without fact-checkers, without editorial bullies trying to tell you what to think."

He concluded, "This is really important and Parler is really the only place in terms of social media that is allowing that."