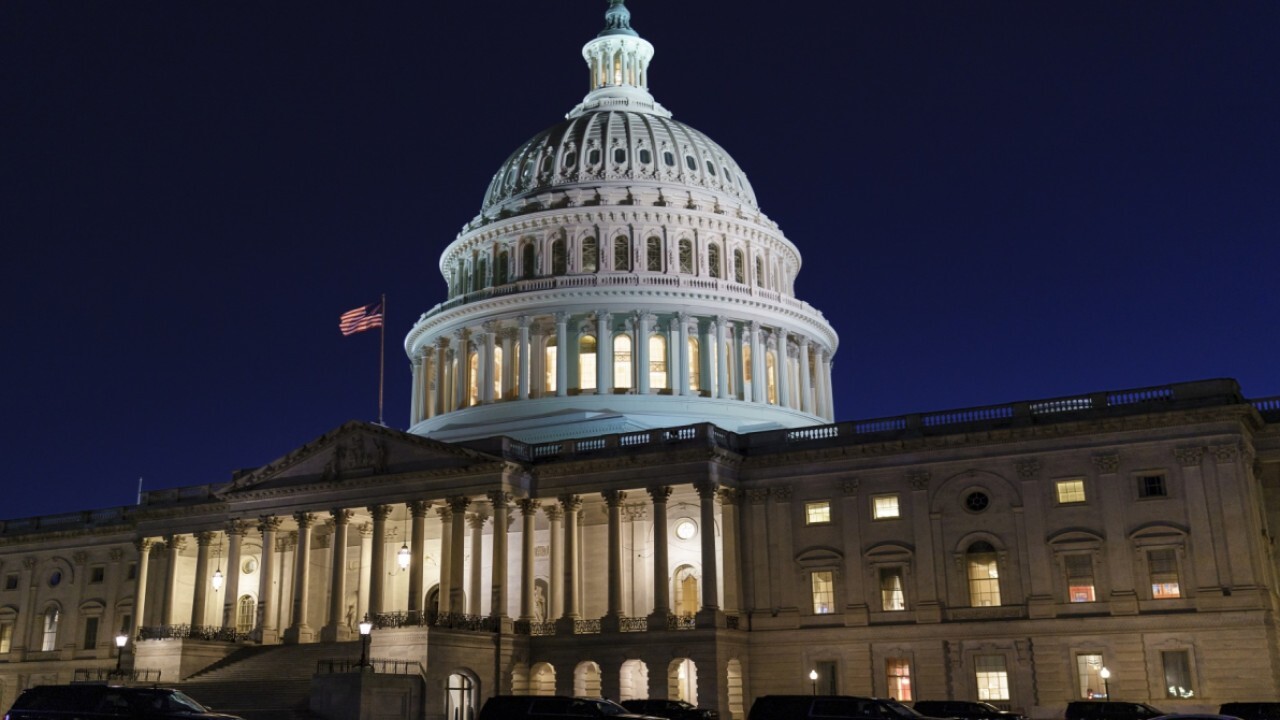 Sen. Tom Cotton, R-Ark., slammed Senate Democrats on Monday for voting against an amendment to President Biden’s $1.9 trillion coronavirus relief package that would have blocked prisoners from receiving stimulus checks.

The amendment, introduced by Sen. Bill Cassidy, R-La., was rejected in a 49-50 vote along party lines. In a series of tweets, Cotton, who voted in favor of past relief packages that did not include language barring prisoners from receiving checks, accused Democrats of “trying to spin” their vote against the amendment for “damage control.”

“On March 6 at 10:12am, the Senate voted on an amendment to exclude prisoners – like the Boston Bomber – from getting stimulus checks. Every Democrat voted to send checks to prisoners, and every Republican voted to stop prisoners from getting checks,” Cotton said.

Prisoners were allowed to receive stimulus checks under the CARES Act, which was passed by a GOP-controlled Senate and signed into law by Donald Trump. The IRS initially sought to block payments to prisoners. However, payments resumed after a federal judge determined the decision was “arbitrary and capricious” because the law did not dictate a ban on prisoners receiving stimulus payments.

As in previous relief packages passed by Congress, the Biden-backed “American Rescue Plan” includes inmates among Americans eligible to receive direct relief payments. The package will send $1,400 checks to Americans earning less than $75,000.

Cotton voted in favor of the CARES Act, as well as the relief package that sent an additional $600 direct payment to Americans last December. In his tweets, the Arkansas senator noted “Congress (or at least Republicans) did not intend” to send checks to prisoners, but had to rely on “litigation” to reverse them.

“Finally, we had a chance to fix this on March 6 with @BillCassidy's amendment,” Cotton said. “If this amendment passed, the Boston Bomber and countless other murderers would have been excluded from getting a check. But it failed because Democrats voted against it.”

“If Democrats want to avoid the political consequences of sending stimulus checks to murderers in prison, they should have voted the other way,” he added.

In remarks on the Senate floor prior to the vote on Cassidy’s amendment, Sen. Dick Durbin, D-Ill., argued the clause was too broad and would “cause harm to the families of incarcerated individuals. All 50 Senate Democrats voted against the amendment.

“The Cassidy amendment sweeps broadly, denying recovery rebates not only to incarcerated individuals but also to anyone violating the condition of probation or parole,” Durbin said. “But the Social Security statute that Sen. Cassidy’s amendment copies from has a safety valve giving discretion to allow payments to persons because of mitigating circumstances. His amendment does not.”

Cassidy, in turn, argued that the lack of a clause barring checks for prisoners was another indication that the $1.9 trillion package was too bloated.

“Prisoners do not pay taxes. Taxpayers pay for their every need,” Cassidy said. “Inmates cannot stimulate the economy. But, under this bill they receive stimulus checks. This is a perfect example of nontargeted, inappropriate, and total waste of spending. It’s ridiculous that this is in the bill.”