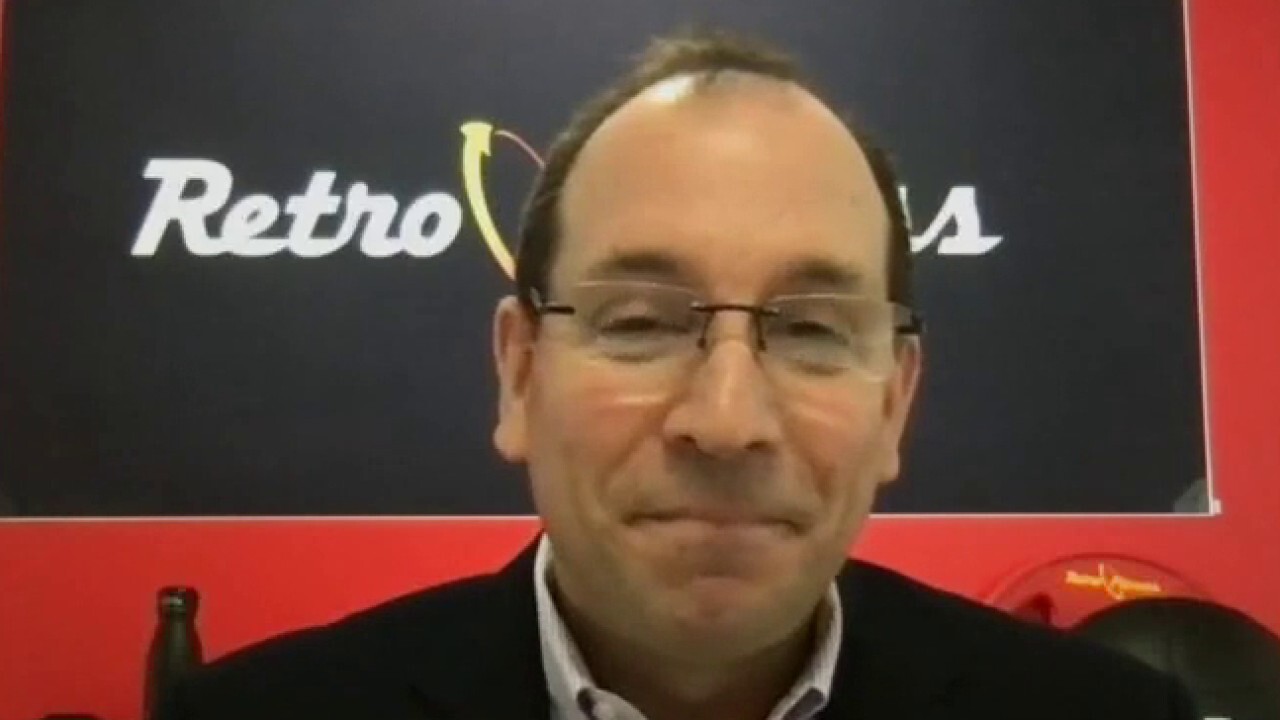 Multiple Republican lawmakers have come out against the idea of digital "vaccine passports" that would allow private businesses to require customers provide proof of vaccination.

President Biden's administration is reportedly working on a way to standardize a process for allowing Americans to prove their vaccination status. New York State has already rolled out their own version of vaccine credentials.

Some GOP lawmakers are wary of vaccine passports.

"Considering that Democrats want to require vaccine IDs for people to conduct their basic daily activities, they now have zero grounds to object to voter ID laws,” House Minority Whip Steve Scalise, R-La., told Fox News. "If under Democrat logic, you should need an ID to enter even a grocery store, surely there wouldn’t be an objection to showing an ID to legally vote."

House Judiciary Committee ranking member Jim Jordan, R-Ohio, slammed the Biden administration for pursuing the idea of vaccine passports when the president "doesn't seem to care about passports when it comes to illegal migrants crossing the southern border.”

Rep. Pete Sessions, R-Texas, said in a statement to Fox News that a vaccine passport measure “would be a complete government overstep.”

“Vaccine credentials would be a complete government overstep. Individuals in America have a personal responsibility for their health," said Sessions. "Implementing a 'vaccine passport' runs the risk of undermining public trust and substantially limiting normal day-to-day essential activities."

"As a leader, I have chosen to be vaccinated – that was my own decision," he added.

"Proposals like these smack of 1940s Nazi Germany. We must make every effort to keep America from becoming a 'show your papers society,'” Cawthorn told Fox News. "The Constitution and our founding principles decry this type of totalitarianism.”

The Washington Post reported on Sunday that the Biden administration has been looking at ways to roll out a vaccine passport program nationwide as more businesses are gearing up to require proof of vaccination to use their services.

The White House did not comment on the vaccine passport program, but pointed the Post to comments that coronavirus coordinator Jeff Zients made on March 12.

Zients said that the White House’s role is "to help ensure that any solutions in this area should be simple, free, open source, accessible to people both digitally and on paper, and designed from the start to protect people’s privacy."