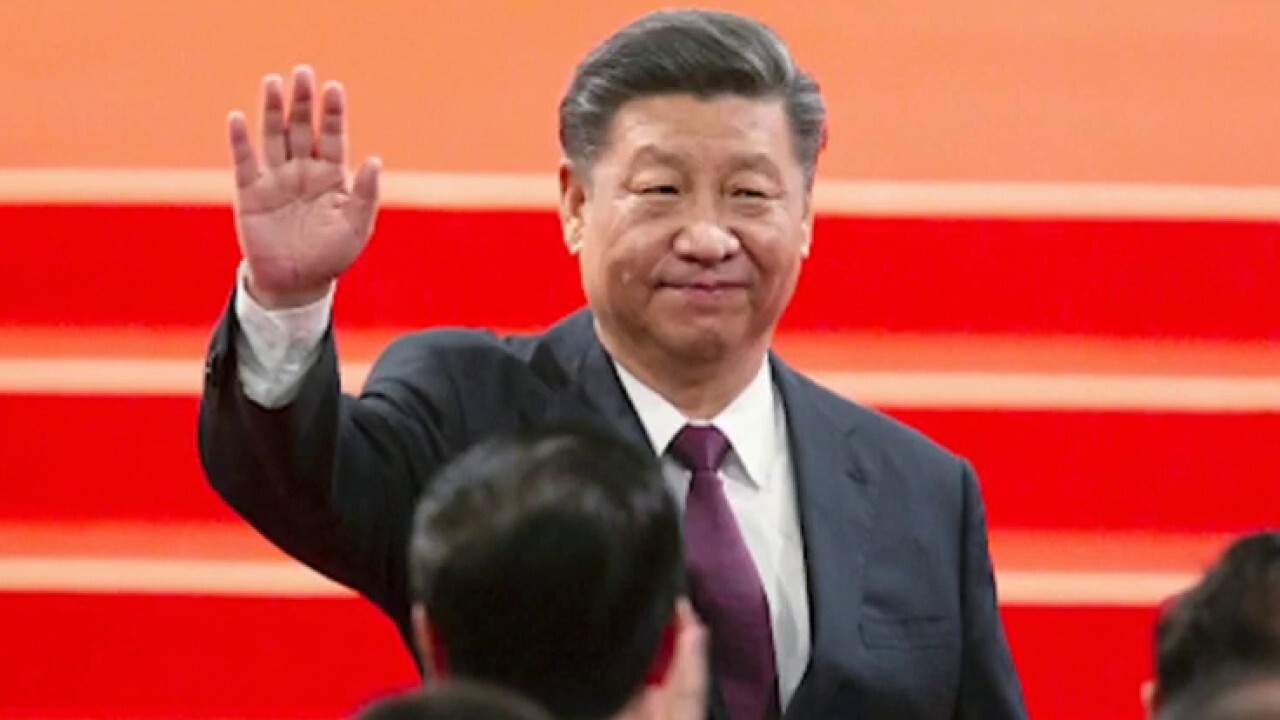 The move comes as part of a global campaign to put pressure on the Chinese government over its forced assimilation and abuse of Muslim minority populations in the northeastern region of the country — allegations China denies.

The Biden administration on Wednesday announced a ban on U.S. imports of solar material from Hoshine Silicon Industry Co., Ltd., according to a fact sheet. Customs and Border Protection was told to immediately block shipments of goods from Hoshine.

"At the recent G7 Summit in Cornwall, United Kingdom, the world’s leading democracies stood united against forced labor, including in Xinjiang, and committed to ensure global supply chains are free from the use of forced labor," the White House said in the fact sheet. "The United States is translating these commitments into action."

The White House added that China's "forced labor practices run counter to our values as a nation and expose American consumers to unethical practices" and " leave American businesses and workers to compete on an uneven playing field by allowing firms to gain advantage over their competitors by exploiting workers and artificially suppressing wages."

"As we made clear during this month’s G7 summit, the United States is committed to employing all of its tools, including export controls, to ensure that global supply chains are free from the use of forced labor and technology is not misused to abuse human rights," Secretary of Commerce Gina Raimondo said in a Wednesday statement.

The administration said the Labor Department will also update its list of goods known to be produced with forced labor to include polysilicon from China. That will put additional pressure on U.S. manufacturers to remove Chinese components from their supply chains.

These latest U.S. moves could make it harder for the administration to meet renewable energy goals because about 45% of the global supply of the polysilicon used to make photovoltaic cells for solar panels comes from Xinjiang.

China denies allegations that it uses forced labor in Xinjiang or elsewhere and has broadly rejected the consistent and well-documented reports that Uyghurs and other minorities have been detained under brutal conditions, subjected to indoctrination and intensive surveillance intended to force them to assimilate into the dominant Han culture.