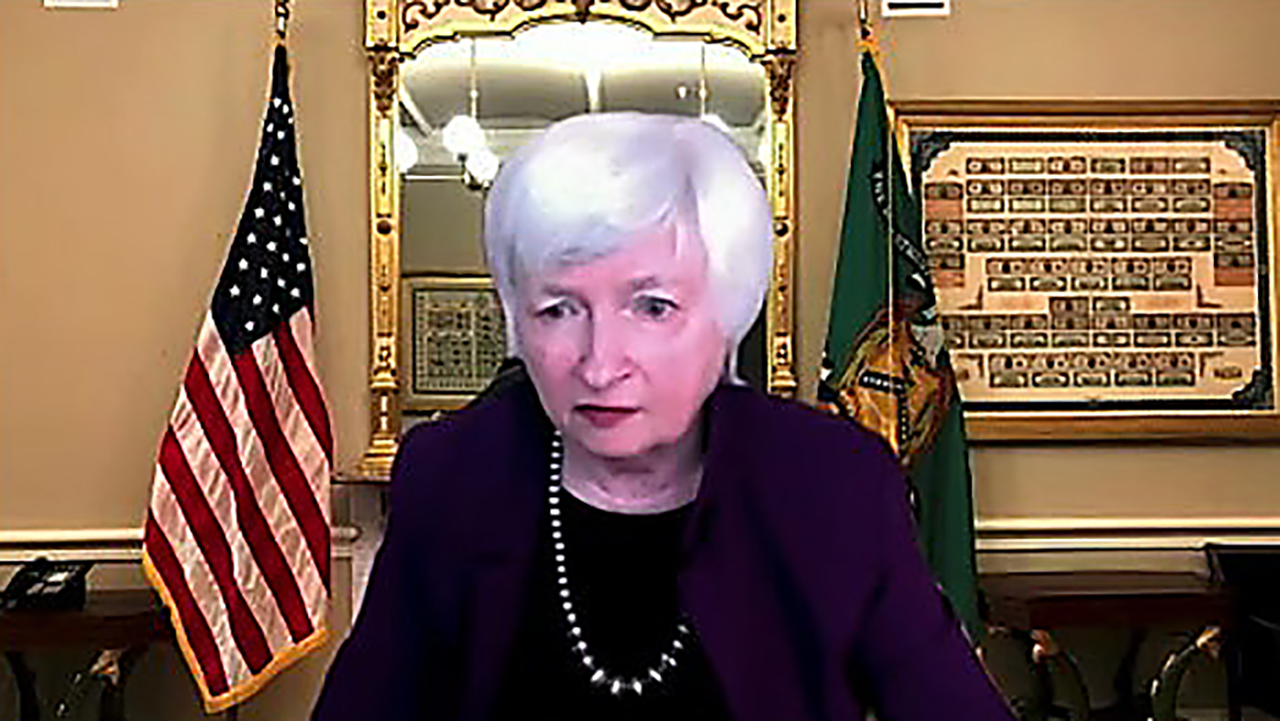 China’s chief trade envoy talked with Treasury Secretary Janet Yellen on Wednesday, the Chinese government said, but gave no indication when negotiations on ending their tariff war might resume.

Talking by video link, Vice Premier Liu He and Yellen discussed the economic situation, bilateral cooperation and other "issues of mutual concern," according to a Commerce Ministry statement. It gave no details.

President Biden, who took office in January, has yet to say what approach he will take to the conflict launched by his predecessor, Donald Trump, who raised tariffs on Chinese imports over complaints about Beijing’s industrial policy and trade surplus. China retaliated by suspending purchases of U.S. soybeans and raising tariffs on other goods.

Liu talked by phone last week with Trade Representative Katherine Tai, the head of the U.S. delegation to the tariff talks. Tai’s office said she discussed her "ongoing review" of the trade relationship.

Negotiators haven’t met in person since before the coronavirus pandemic began in early 2020. Lower-level officials hold monthly meetings by phone on the status of carrying out the "Phase 1" agreement from early 2019 aimed at ending the conflict.

The two sides agreed in the "Phase 1" deal to suspend further tariff hikes on each other’s goods and to roll some back. China promised to buy more American soybeans and other exports. Beijing fell behind on meeting that commitment after the pandemic disrupted global trade.