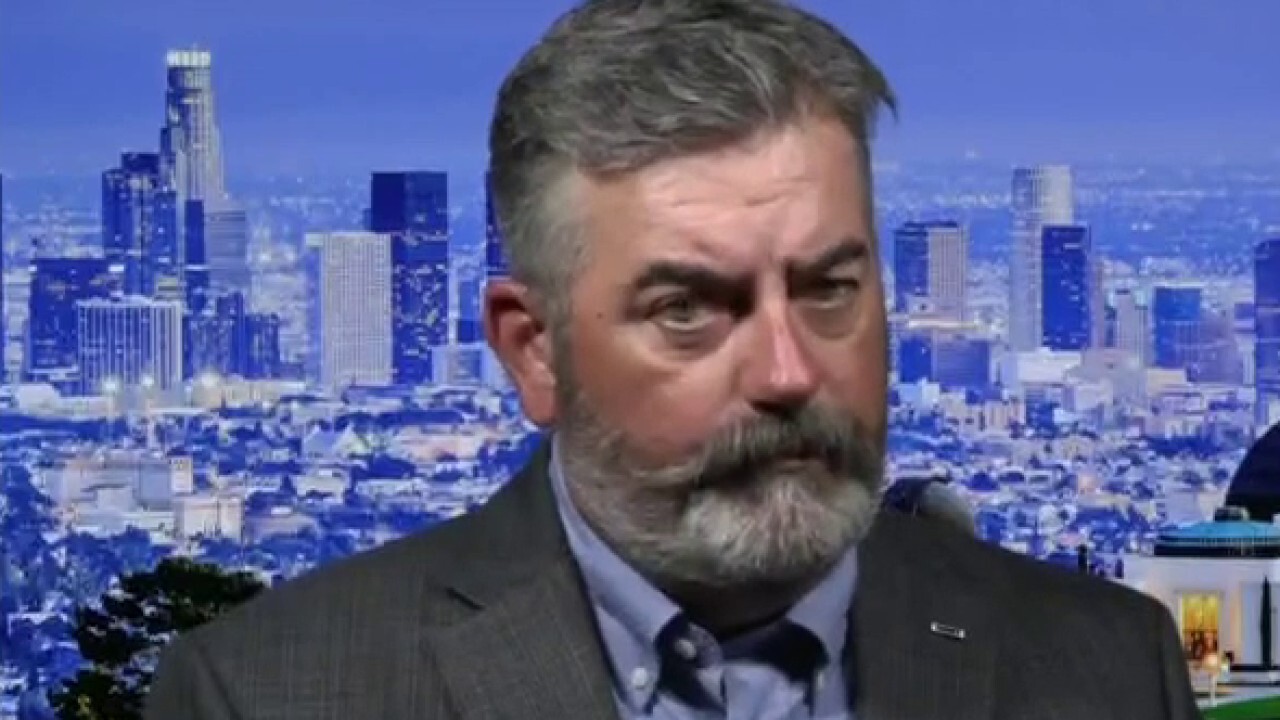 Hours after an explosion rocked Kabul airport, killing 13 U.S. service members and leaving several others wounded on Thursday in Afghanistan, General Kenneth McKenzie, commander of the United States Central Command, revealed during a Department of Defense briefing that the United States has been sharing intelligence information with the Taliban.

According to McKenzie, the U.S. and the Taliban share a "common purpose" of concluding the American evacuation mission by August 31.

"As long as we’ve kept that common purpose aligned, they’ve been useful to work with," McKenzie said, adding that the U.S. has shared "versions of this information [regarding threats to the airport] with the Taliban so that they can actually do some searching out there for us" in an attempt to prevent further attacks.

While McKenzie said the U.S. "cuts down" the intelligence before placing it in the hands of the Taliban, he added that he does not believe the Taliban intentionally allowed for the attacks to occur, but he could not be sure.

Michael Howard, a former CIA officer and former Director of Security for Microsoft, spoke with Fox News about the U.S. sharing American intelligence with the Taliban amid the "haphazard and hasty way this whole evacuation has taken place."

"The U.S. needs to be circumspect in any intelligence they share with the Taliban," Howard said. "Because of the haphazard and hasty way this whole evacuation has taken place, we have undoubtedly lost most of our intelligence gathering capabilities in Afghanistan. Hence the reliance on the Taliban for credible intelligence."

Howard also reiterated that "this is not a friendly allied intelligence or military organization we are talking about."

"This is the Taliban," Howard said. "They are our enemies and we know what they think about us as a country. We should not be trusting the Taliban to any great extent."

Howard also insisted that it "is the Taliban who should be giving us the bulk of threat intelligence given they now own the turf and ostensibly have assets on the ground who can report threats to coalition forces and our Afghan allies."

BIDEN DOESN'T DENY REPORT OF US HANDING OVER NAMES OF AMERICANS TO TALIBAN: ‘THERE MAY HAVE BEEN’

Howard also warned that "giving the Taliban too much intelligence" could potentially lead them to "any sources of our intel and/or the methods we used to get that intelligence."

Reflecting on the latest explosion which killed several U.S. service members, Howard questioned "who the Taliban may also be relaying our intelligence to," saying America is now "trusting people who up until a few weeks ago we were fighting against and who want to destroy us."

"We must not and cannot be naive to this," Howard concluded, adding that the Taliban is the "only game in town with regard to intelligence and assets but we should be dictating the play and ensure we are getting more from them and being extremely careful what information we are giving them."

Morgan Wright, a former senior adviser in the U.S. State Department's anti-terrorism program who worked in Pakistan, also spoke to Fox News about the dangers of sharing intelligence with the Taliban, questioning the "issue of trust" between America and the Taliban.

"One of the biggest issues in the sharing of intelligence is the issue of trust," said Wright, who now serves as a senior fellow at the Center for Digital Government. "There’s no way to trust the Taliban, and there’s no way to ensure that the information or intelligence that is shared with them does not make its way into the hands of ISIS or al Qaeda."

Wright insisted that America should "not have to rely upon the Taliban or anybody else for our security or for the movement of people and other nationals we want to extract from the country."

Wright also referenced a report circulating that claims officials in President Joe Biden's administration provided particular names of Americans in Afghanistan to the Taliban, asking the Taliban to allow them access to the airport.

"Under no circumstances should names of people who are valuable to the United States be shared with our adversaries in any way, shape, or form," Wright said. "This in a sense performs the function of a kill list because it will, without doubt, fall into the hands of the enemy. And those who are not able to make it out of the country will be targeted."

Wright concluded that America should be weary of "the potential compromise of sources and methods" when it comes to sharing intelligence, warning that because "things are so fluid and moving so fast, sharing tactical intelligence may have the unintentional consequence of disclosing sensitive confidential human sources, technical sources, or other things we normally rely upon and have the opportunity to filter before passing it on to even a friendly nation."