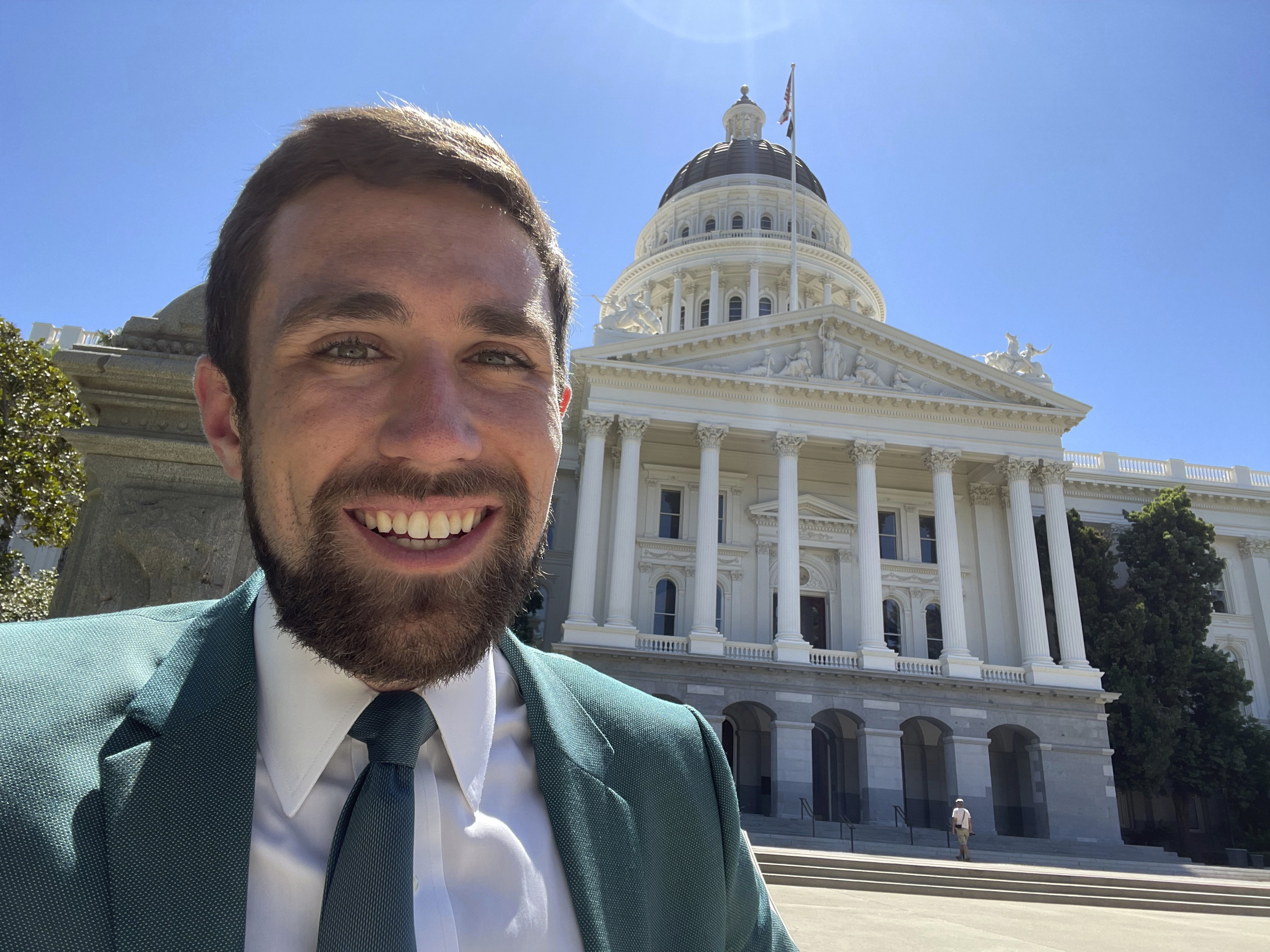 A California recall candidate says the meme stock subreddit r/wallstreetbets banned him without warning this week after a profile on his candidacy compared his popular YouTube channel to the viral retail investment forum.

The Verge article, titled, "How a Gamestonk YouTuber is shaking up the California recall," highlighted how some of the topics Paffrath covers in his Meet Kevin YouTube channel overlap with the same themes popular on r/wallstreetbets and his gubernatorial campaign.

The moderators at r/wallstreetbets aimed to distance themselves from the association with politics, Paffrath said, and cited the article as a reason for his ban – even though he said he never posted on the forum.

The 29-year-old YouTube millionaire, also known as Meet Kevin on social media, is a self-described JKF-style Democrat who aims to replace California Gov. Gavin Newsom in next week’s recall election. Beginning as a real estate agent, he has used social media to share educational videos about stocks and finance – and took part in some of the r/wallstreetbets-inspired hype over AMC, the movie theatre company, in which he said he owns 2,100 shares. (He also bought a single share of GameStop during a viral short squeeze earlier this year.)

Paffrath said he’d never used the r/wallstreetbets forum – he shares his content on YouTube and earns a substantial income off of advertising. So the ban caught him by surprise – but he also extended an olive branch and said he’d be open to a relationship with the moderators in the future.

"Wallstreetbets and I should have a challenge and see who could come up with the better YOLO," he joked. "Just go all in on some short-term call option, and then you either win everything or lose everything. It's like the roulette wheel, right?"

As for retail investors – everyday citizens championed by the ethos of r/wallstreetbets in its feud with finance industry insiders – he said the best way to stick it to the hedge funds is to make money for yourself.

In a photo provided by Kevin Paffrath, Kevin Paffrath smiles for a selfie in front of the California State Capitol in Sacramento on Friday, July 16, 2021. The 29-year-old YouTuber is one of the Democrats running in the recall against California Gov.

"The best thing retail investors could do to burn Wall Street hedge funds, in my opinion, is make money -- not be worried about trying to burn the hedge funds down to the ground by coordinating these short squeezes and then ‘HODL’-ing, or holding on for dear life, onto a momentum stock that is now passé," he said. "And that’s not a reference to GME and AMC -- that would be like, ‘Oh, I’m holding on to Meta Materials, or I’m holding onto Clover [Health], because one day they’ll squeeze again.’"

A better bet, he said, is buying stock in quality companies and holding them long term.

Politics, on the other hand, is dirty business, he said – noting how the leading Republican candidate, Larry Elder, was harassed by a pro-Newsom mob Wednesday. Paffrath also claimed that his vehicle has been vandalized as a result of his own candidacy.

"I thought it was disgraceful," he said. "This is how people treat people who are trying to serve their communities?"

Voters will be asked two questions on the ballot – whether Newsom should be recalled, and who should replace him.

Newsom has been urging supporters to vote "no" on the first and leave the second blank. The question to recall Newsom requires a simple majority. If more voters choose yes, whoever gets the most support on the second question will finish his term.