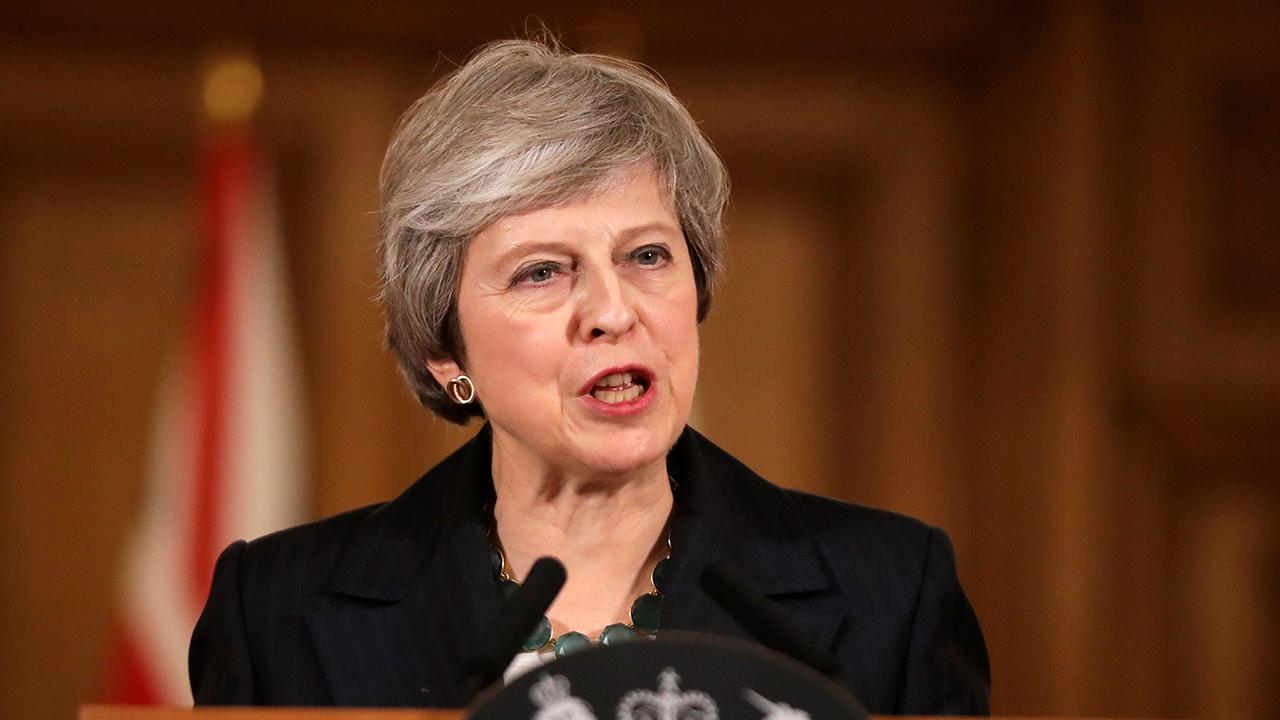 After two years of negotiations and one delayed vote, British Prime Minister Theresa May will finally present her Brexit plan to the House of Commons.

It has been a torturous effort and one that has defined Mrs. May’s term in Downing Street. Let’s not forget, she campaigned as a “Remainer” when the vote was taken in June 2016, but as leader she has vowed to carry out the will of the people. Easier said than done.

And now comes the moment of truth and by all accounts the Brexit agreement on the table is not widely supported by either side of the debate. The prime minister says it’s the best deal available, not perfect, but one that Britain can live with -- but there’s no majority to support it in Parliament.

So what happens if it fails?

Theresa May will have three working days to come up with a Plan B and bring it back to Parliament. If that fails then Parliament and the government will have to find a way forward.

Other scenarios could also play out. The Labour Party could call for a vote of no confidence in the government and that could ultimately trigger a general election.

There may be an effort to extend the deadline beyond the March 29 exit date, but that would require the approval of all 27 members of the European Union.

The U.K. could drop out of the EU with no deal at all, meaning that World Trade Organization rules would go into effect. The government says the U.K. economy would be hit hardest in this scenario with potential shortages of goods and medicines.

Critics say that is scare mongering and the U.K. would eventually establish trade deals and function just fine. There is also a belief that Parliament would act to prevent a no deal but how isn’t exactly clear.

That leaves two other options:

A second referendum asking voters to approve the government’s exit plan or remain in the EU. Mrs. May says the people have already spoken and there will be no second referendum, but there are British lawmakers who are pushing hard for this to happen.

The final option would be to revoke Article 50, the mechanism that triggered the exit and stay in the EU. This would not be popular with the 52 percent of people who voted for Brexit two years ago and there could be substantial repercussions.

Whatever the outcome, it will be a critical moment in U.K. political history and no one knows what will happen next. Stay tuned.