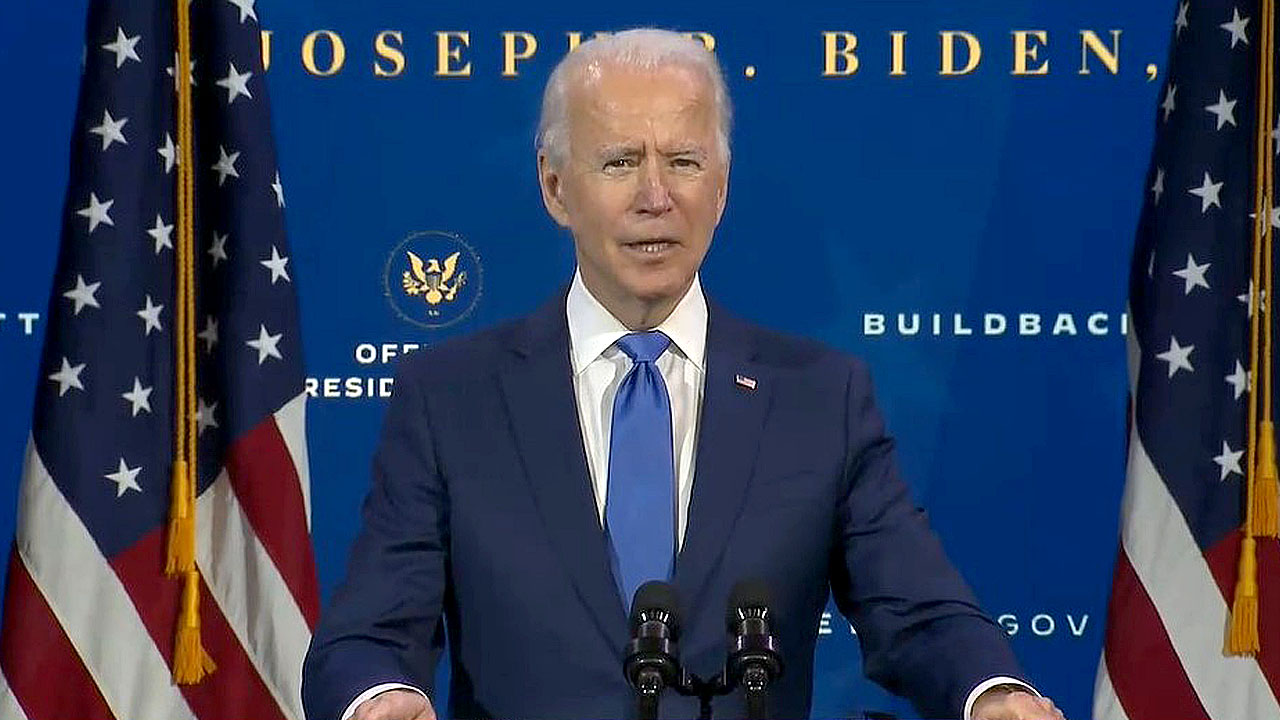 U.S. President-elect Joe Biden has said that he will not immediately act to remove the Phase 1 trade agreement, which President Donald Trump inked with China, the New York Times reported on Wednesday.

"I’m not going to make any immediate moves, and the same applies to the tariffs," Biden said in an interview with a Times columnist. "I'm not going to prejudice my options.”

Under the agreement, China agreed to increase purchases of American products and services by at least $200 billion over 2020 and 2021.

The Phase 1 deal, signed earlier this year, also leaves in place 25% tariffs on a $250-billion array of Chinese industrial goods and components used by U.S. manufacturers, and China's retaliatory tariffs on over $100 billion in U.S. goods.

According to Biden, the best strategy to deal with China would be to first get its allies on the "same page."

Biden added that he would pursue policies targeted at China's "abusive practices," including "stealing intellectual property, dumping products, illegal subsidies to corporations" and forcing "tech transfers" from U.S. companies to their Chinese counterparts, according to the NYT column.

(Reporting by Aakriti Bhalla and Shubham Kalia in Bengaluru; Editing by Christian Schmollinger and Sam Holmes)