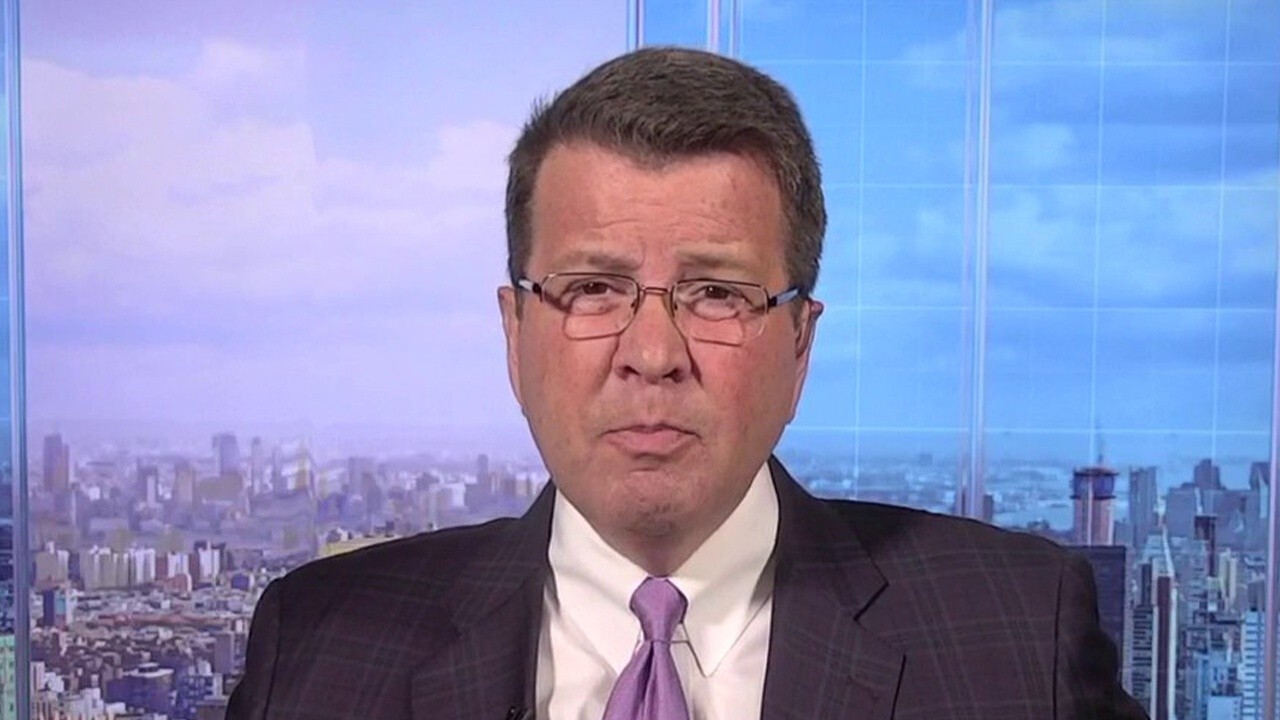 President Biden on Friday painted a rosy picture of America's economic rebound and claimed he beats all other presidents for job creation during their first three months in office.

Speaking in Virginia about progress on fighting the coronavirus and getting Americans vaccinated, Biden said the United States is also on the fast track to recovery under his leadership.

"We've gone from the pain and stagnation and a long dark winter to an economy on the move, growing faster than it has in nearly 40 years," Biden said. "From anemic job creation in the months before I took office, to the fastest job creation in the first three months of any administration in American history."

Biden, indeed, created the most jobs in his first three months than any other president — about 1.5 million — but that’s partly because the U.S. population is larger than in the past.

When calculated as a percentage of the workforce, job growth under President Jimmy Carter increased more quickly from February through April 1977 than the same three months this year.

Since the late 1970s, the U.S. population has grown by more than 100 million people.

Biden's numbers also don't reflect the very low point the economy was at last year when unemployment hit its highest levels since the Great Depression and more than 22 million jobs were lost due to widespread coronavirus lockdowns.

The economy added 266,000 jobs in April, far fewer than what economists had predicted and much slower than the previous two months under Biden. The unemployment rate was at 6.1%.

Biden's approach to the economic downturn was passing a $1.9 trillion coronavirus relief bill in March that offered $1,400 stimulus checks to many Americans, expanded employment benefits and extended safety nets to businesses hard hit by the pandemic.