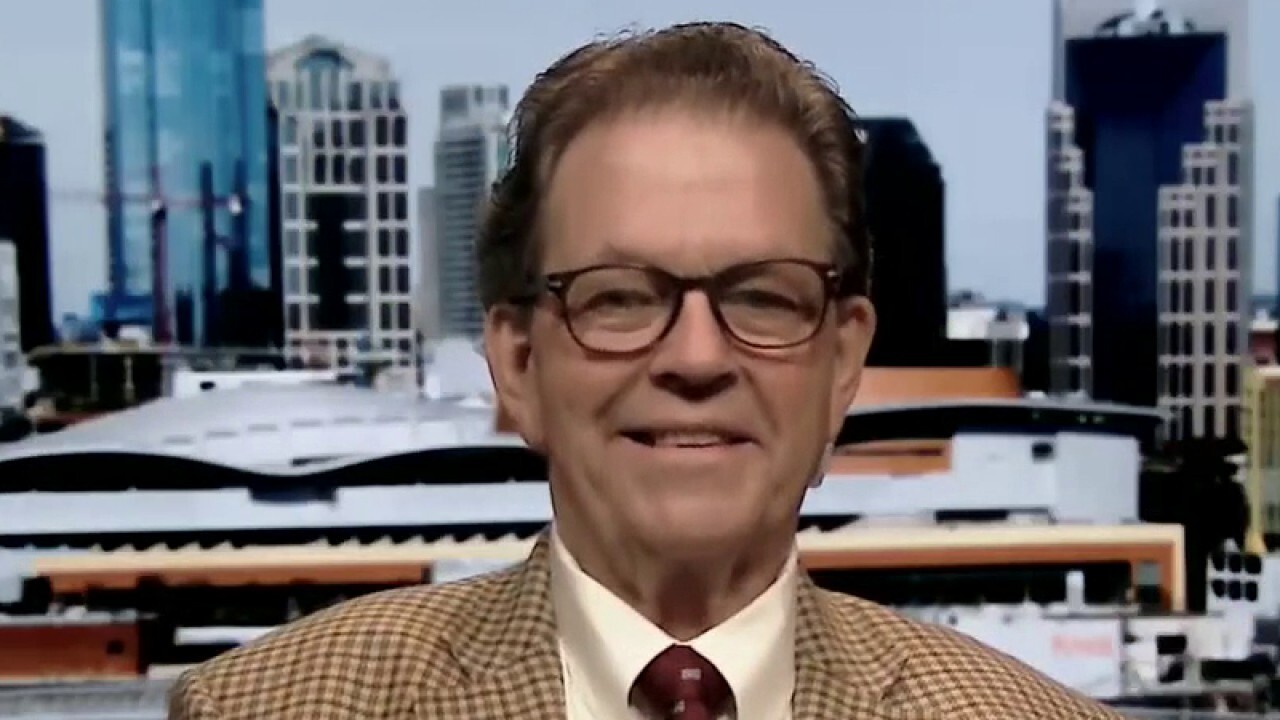 Laffer: Going too far on debt ceiling will have huge negative consequences on economy

President Joe Biden on Thursday signed into law a bill raising the nation's debt limit until early December, delaying the prospect of an unprecedented federal default that would cause economic disaster.

The House passed the $480 billion increase in the country’s borrowing ceiling on Tuesday after the Senate approved it on a party-line vote last week. The eventual approval came after a protracted standoff with Senate Republicans, who derailed initial Democratic efforts with filibusters, delays that require 60 votes to halt.

Ultimately, a handful of Senate Republicans agreed to join Democrats and voted to end GOP delays and move to a final vote on the legislation, but Minority Leader Mitch McConnell has said Republicans will offer no support for another increase in December.

President Joe Biden delivers an update on the COVID-19 response and vaccination program, in the South Court Auditorium on the White House campus, Thursday, Oct. 14, 2021, in Washington. (Associated Press)

Treasury Secretary Janet Yellen had warned that the U.S. would hit its borrowing limit Monday, an unprecedented situation that she and others cautioned could lead to economic catastrophe for a nation still reeling from a global pandemic. Routine government payments to Social Security beneficiaries, disabled veterans, and active-duty military personnel would potentially be delayed, and the economic fallout in the U.S. could ripple through global markets.

The passage of the short-term debt ceiling increase ensures that, for now, the U.S. will continue to meet its obligations. But it sets up another potential cliff at the end of the year — at a time when lawmakers will also be working to pass a federal funding bill to avert a government shutdown.

Republicans have said Democrats should use a budgetary maneuver to pass an increase in the debt limit without Republican support, like the process Democrats are using for Biden's massive climate change and social safety net plan.

But Democrats have resisted that option. The clash between the two parties leaves Congress without a clear solution to avert the next default deadline in December, but the White House has emphasized it is still pursuing a bipartisan increase.

Lawmakers from both parties have used the debt ceiling votes as leverage for other priorities. House Speaker Nancy Pelosi threatened to vote against raising the debt ceiling when President Donald Trump was in office, saying she had no intention of supporting lifting the debt ceiling to enable Republicans to give another tax break to the rich.

And Republicans in 2011 managed to coerce President Barack Obama into accepting about $2 trillion in deficit cuts as a condition for increasing the debt limit — though lawmakers later rolled back some of those cuts.