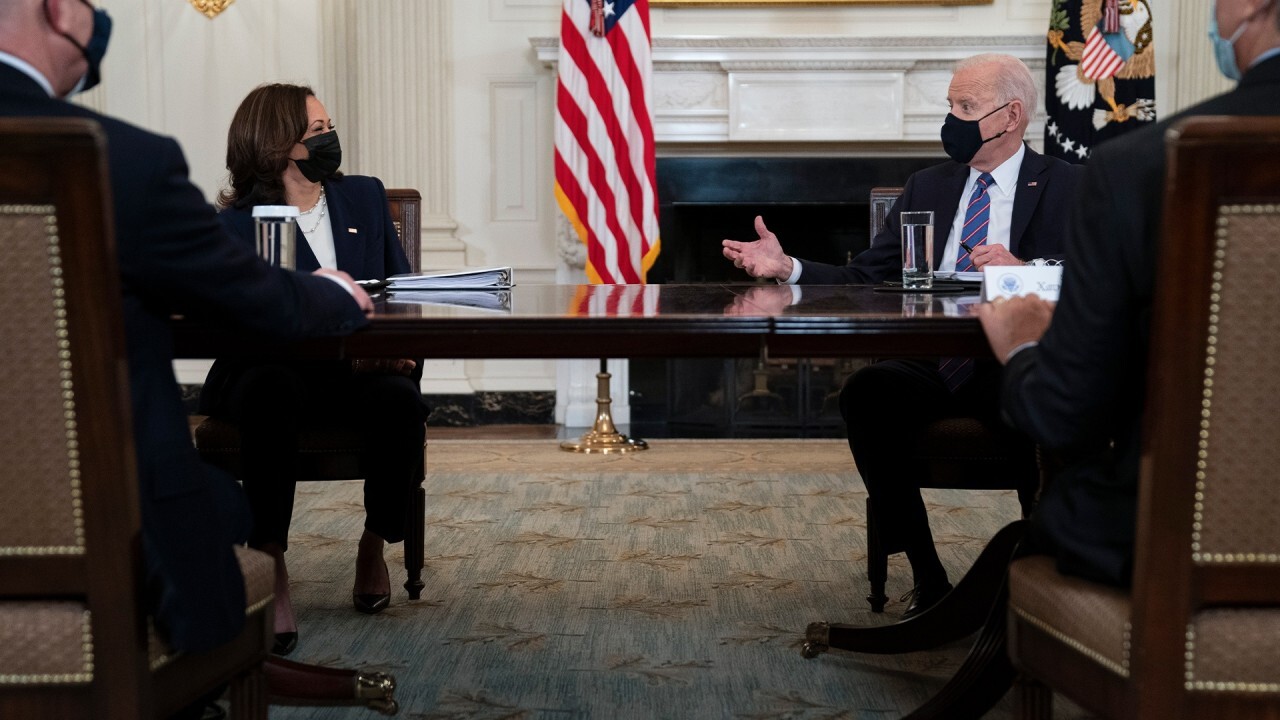 His package would also likely deliver a blow to American farm owners by limiting a longstanding tax break. The provision allows landowners to defer paying capital-gains tax when they sell investment property and put the proceeds toward the purchase of other real estate.

Farmers for generations have used the tax break to cheaply and quickly relocate farm operations to lands with better soil, diversify the crops they grow and consolidate land holdings. Some have used it when exiting the farming business at retirement. Farm owners in 2012 held 915 million acres, about 40% of the land in the continental U.S.

Farmers were hit four years ago when the Trump administration narrowed the use of this tax deferment, known as a 1031 like-kind exchange. The provision, named for a section of the tax code, used to apply to many types of personal property, including farm equipment and livestock. Farmers exchanged their old tractors and upgraded to newer and better ones without having to pay tax on their trade-ins.

The 2017 tax law under President Trump eliminated 1031 exchanges for everything but real estate.

Farmers and land brokers said the latest proposal, capping the profits from land sales that can be tax-deferred at $500,000, would add another burden on farming.

Mr. Biden’s proposal would also raise the top capital-gains tax rate that land sellers would have to pay to 43.4% from 23.8%. It would impose capital-gains taxes at death on appreciated asset gains, a change farmers worry will make it difficult to keep land in the family. However, the Agriculture Department has said the plan would exempt farmers from those taxes at death, if the farm remains both owned and operated by family members.

Kristine Tidgren, director of the Center for Agricultural Law and Taxation at Iowa State University, said tax exceptions such as 1031 have allowed farmers, who often endure long periods without income between harvests, to retain as much cash on hand as possible for their operations. "Farming is very cash-poor," she said. "Without a lot of these tools, you wouldn’t really be able to function in that sort of environment."

In this Aug. 20, 2020 file photo, a cornfield damaged in the derecho earlier this month is seen on the Rod Pierce farm near Woodward, Iowa.  (AP Photo/Charlie Neibergall, File)

Some aren’t convinced that land and real estate should enjoy primacy over other types of assets in the tax code.

He added that the case for removing land’s treatment in the tax code has historically enjoyed some bipartisan support. Dave Camp, a Republican, proposed eliminating the tax break in 2014 when he was a Michigan congressman.

On paper, 2020 looked like a good year for farmers. Net farm income topped $120 billion, the highest level since 2013, according to an estimate from the U.S. Agriculture Department.

Farmers last year received $46.5 billion in federal aid, which was a much higher than normal share of gross income on farms, according to an analysis from the American Farm Bureau Federation. Crop and livestock product sales decreased in 2020 from the prior year, according to the lobbying and trade group.

Ms. Bruce, the Missouri cattle rancher, said she has never used a 1031 exchange for land, adding that eliminating the ability to do so in the future is a serious concern. As urban districts encroach on farmland, local governments can sometimes change environmental or public-health regulations that hamper agricultural activity, she said.

Ms. Bruce might use a 1031 exchange to buy land where regulations are more conducive to farm activity. "To think about relocating, if we need to think about selling a piece of the farm because it’s now surrounded by a new subdivision…we need that tool in our toolbox."