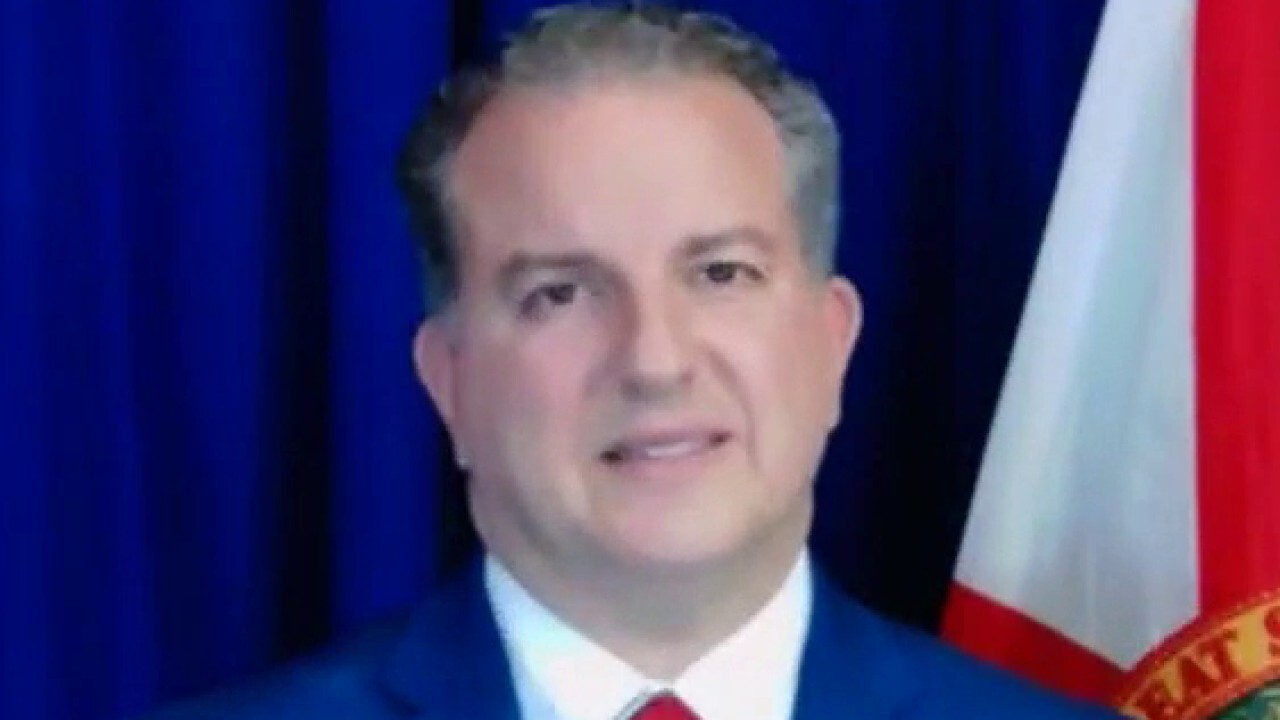 President Biden on Tuesday gave an ambiguous response when asked whether he thought the annual Masters Tournament should be moved from Georgia over recently-passed voting legislation, after Major League Baseball made the decision to relocate a popular game last week.

“I think that's up to the Masters,” Biden said. “Look, you know, it is reassuring to see that for profit operations and businesses are speaking up about how these new Jim Crow laws are just antithetical to who we are.”

The Masters Tournament is played at Augusta National Golf Club in Georgia.

Biden acknowledged that when big tournaments, games and even corporations relocate, local workers and residents often experience the economic consequences.

“I think it's a very tough decision for a corporation to make or group to make,” Biden added. “But I respect them when they make that judgment and I support whatever judgment they make. But it's the best way to deal with this is for Georgia and other states to smarten up. Stop it, stop it. It's about getting people to vote.”

As previously reported by FOX Business, the move will likely cause Atlanta to lose out on millions of dollars’ in economic activity that has historically been generated by the event.

The 2020 All-Star Game hosted in Los Angeles, for example, had an estimated economic impact of $89 million.

Golf Digest estimated in 2015 that the Masters generated about $115 million in revenue. The economic impact from fans attending has been pegged at roughly $100 million.

The PGA does not operate the Masters Tournament, which is instead run by the Augusta National Golf Club.

A representative from the club did not immediately return FOX Business’ request for comment.

The legislation changes the rules and processes for requesting an absentee ballot, including requiring voters to present valid forms of identification. It also limits drop boxes and the early voting period for runoffs, among other provisions.

Republicans argued the legislation was necessary to shore up confidence in the election process.

Georgia was one of the key states that the Trump campaign focused on as it homed in on unproven claims of voter fraud during and after the 2020 presidential election. Biden narrowly won Georgia by roughly 12,000 votes.