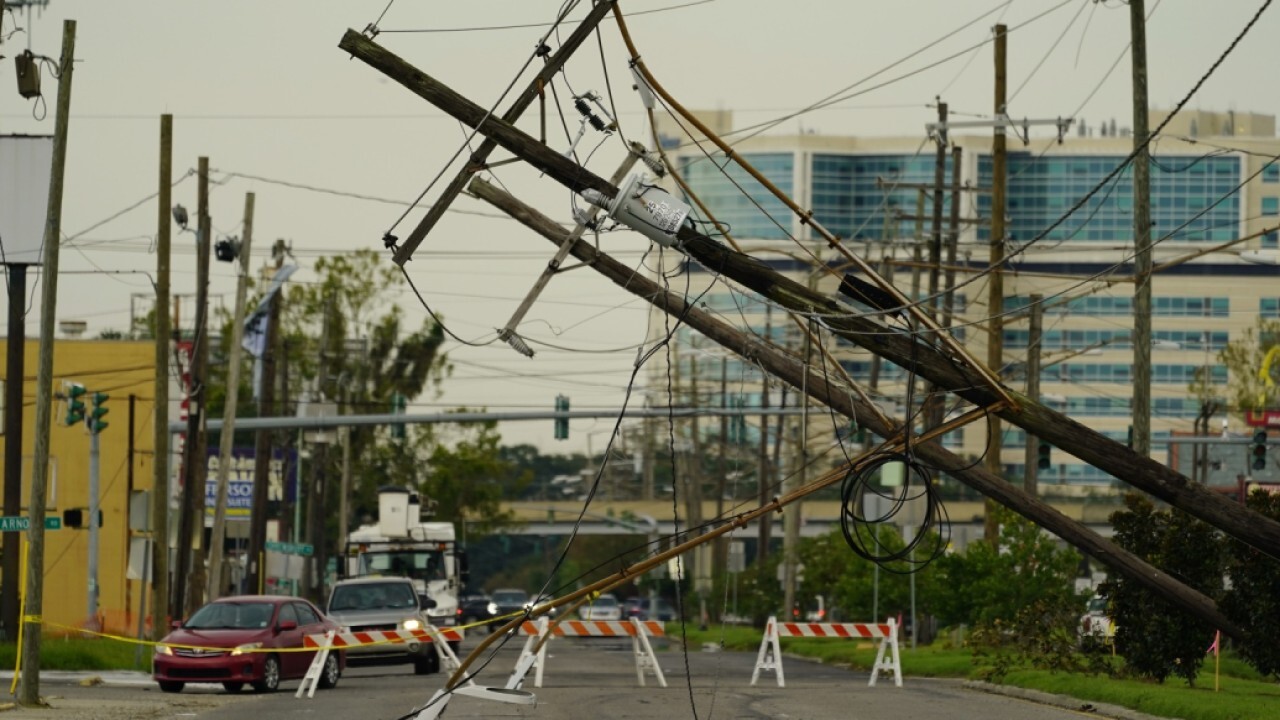 "The President’s action makes Federal funding available to affected individuals in the counties of Bronx, Kings, Queens, Richmond, and Westchester," the White House said in a release. "Assistance can include grants for temporary housing and home repairs, low-cost loans to cover uninsured property losses, and other programs to help individuals and business owners recover from the effects of the disaster."

The decision came one day after Biden approved a similar disaster declaration for six counties in New Jersey. The president is slated to visit both states to survey storm damage on Tuesday. 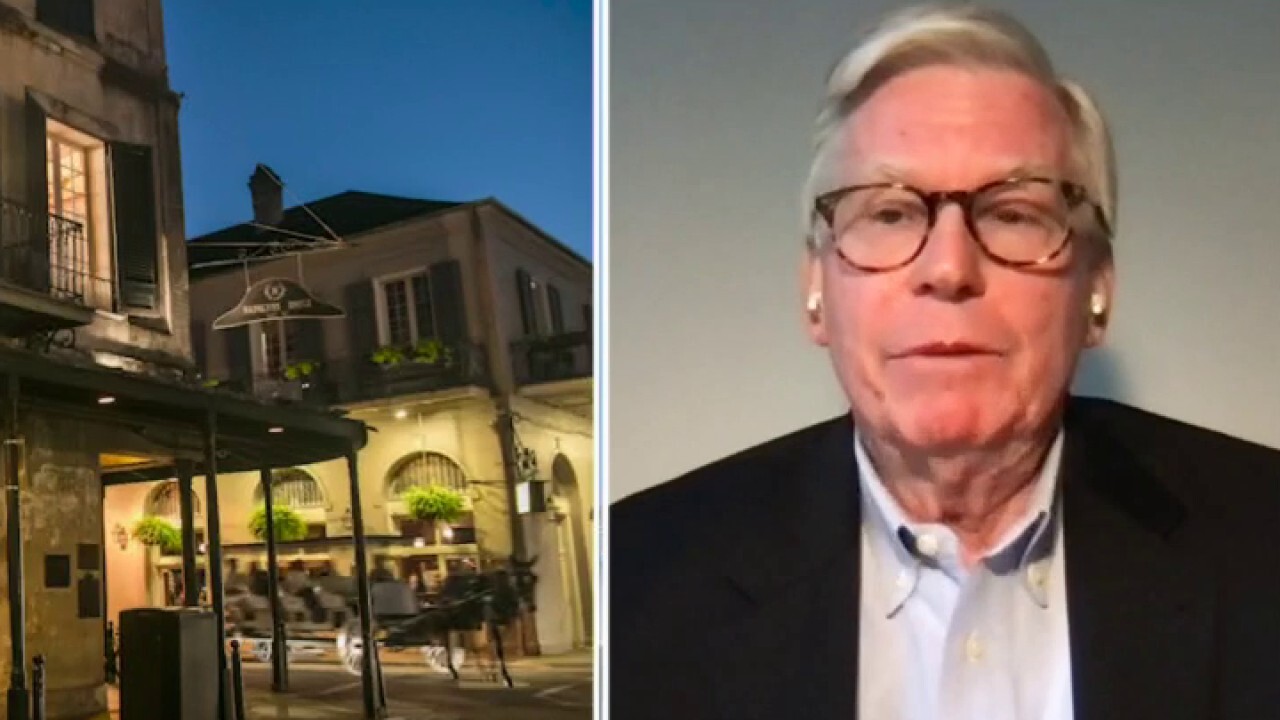 At least 50 people were killed across six states as the remnants of Hurricane Ida brought record rainfall to the Eastern seaboard. The hurricane initially made landfall in Louisiana, causing major damage and leaving hundreds of thousands of people without power.

New York Gov. Kathy Hochul’s office said the hurricane resulted in more than $50 million in damage to public infrastructure and property, according to estimates from state and federal experts. Hochul directed an additional $378 million in existing FEMA funds toward disaster mitigation efforts within the state.