President Biden's first year in office was full of plans – some realized, some not – to spend massive amounts of money in the name of causes, including pandemic relief, infrastructure and climate change.

In total, by the end of 2021, the federal government had spent $6.82 trillion, up from $6.6 trillion the year before. During that time, it brought in $4.05 trillion, resulting in a deficit of $2.77 trillion, according to the Datalab at usaspending.gov.

The biggest piece of spending was the American Rescue Plan, a $1.9 trillion package aimed at giving Americans a boost after the economy took a severe hit due to pandemic-related shutdowns.

On top of this was an increase in the Child Tax Credit from $2,000 per child to $3,000. In total, the government spent $79 billion on child tax credit payments.

An additional $350 billion was earmarked for emergency funding for state, local, territorial and tribal governments to address the COVID-19 pandemic. 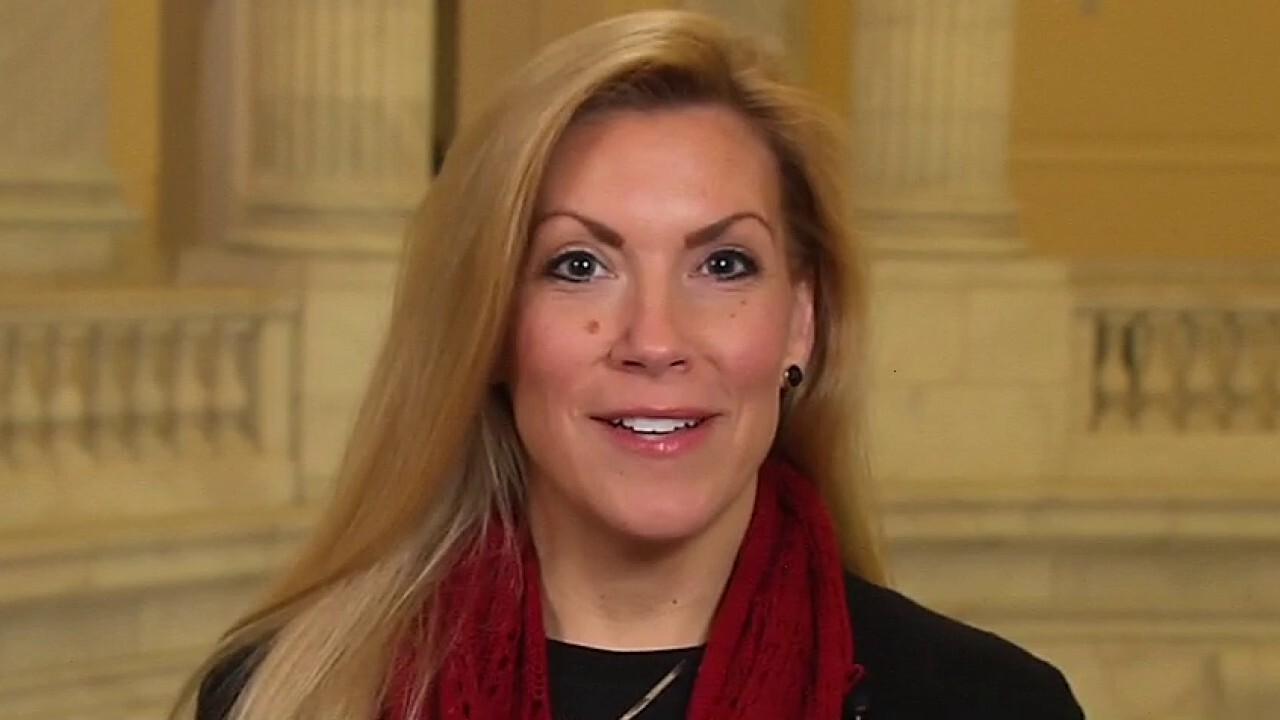 Rep. Beth Van Duyne, R-Texas, spoke out against Nancy Pelosi and House Democrats, accusing them of using COVID-19 as an excuse to funnel money to their projects

One benefit the government offered going back to the CARES Act during the Trump administration was enhanced unemployment benefits for jobless Americans affected by the pandemic. Those benefits ended in September 2021, but the federal government ended up spending $397.9 billion overall on unemployment compensation in 2021.

The other hallmark of the Biden administration thus far is the bipartisan infrastructure bill. At $1.2 trillion, the bill provided cash for a number of improvements, including $312 billion for roads, bridges, public transit, airports, ports, waterways and other transportation-related needs. It also featured $266 billion for other items, including improvements to the power grid and developing broadband internet access for most Americans.

While the bipartisan infrastructure bill eventually passed after lengthy negotiations, the president failed to get enough people on board to pass an accompanying social spending package that would have meant an additional $1.75 trillion in spending. 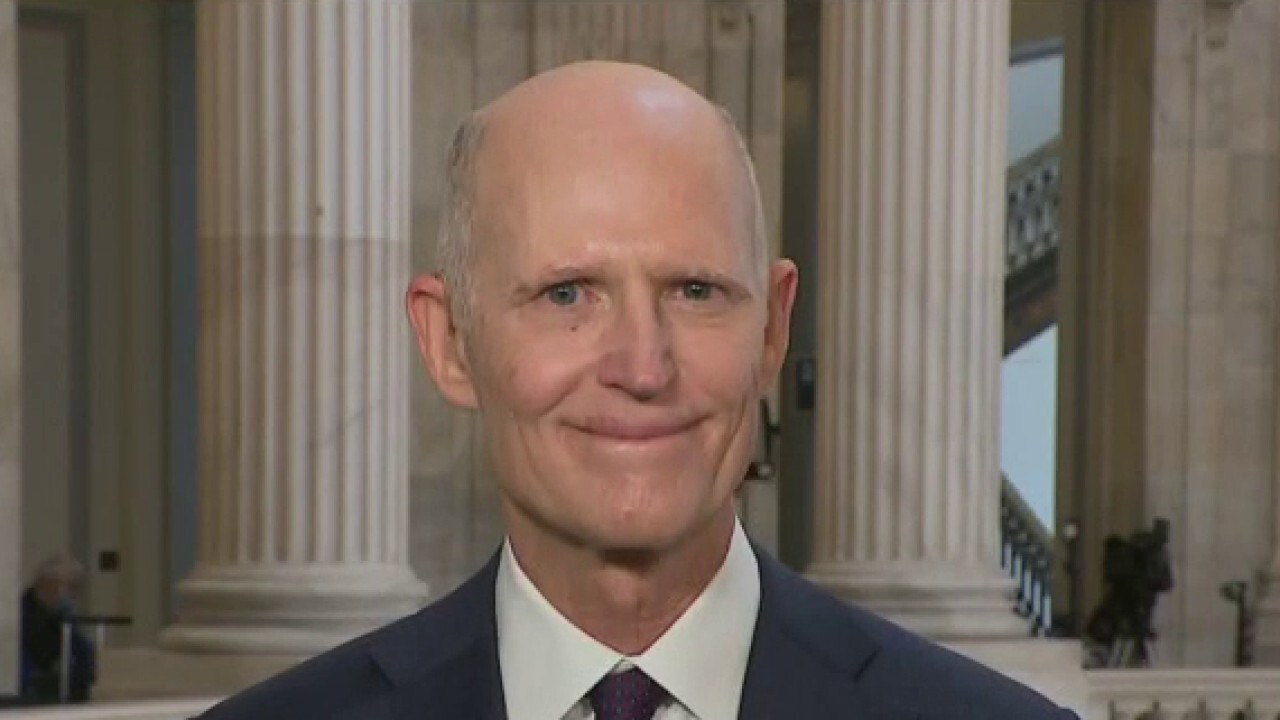 Sen. Rick Scott, R-Fla., reacts to a report that lawmakers have started early discussions about another round of coronavirus relief targeting businesses, arguing that inflation due to government spending will be passed on to American families.

The Build Back Better Act, if it had succeeded, would have poured money into a number of Democratic causes, such as efforts to counter climate change. The bill included $550 billion in climate-conscious investments aimed at reducing greenhouse gas emissions.

The bill included other provisions like free preschool and an extension of the child tax credit into 2022.

While Democrats failed to get enough votes to pass the Build Back Better Act in 2021, the Biden administration is still hopeful it can get Sen. Joe Manchin, D-W.Va., on board for some form of the legislation, which could possibly give them enough votes to push the bill through.

The White House said it remained confident Democrats could approve large portions of the legislation and reach an agreement with the West Virginia moderate. White House chief of staff Ron Klain told The Wall Street Journal Wednesday that the Biden team wants to get the legislation approved as quickly as possible.