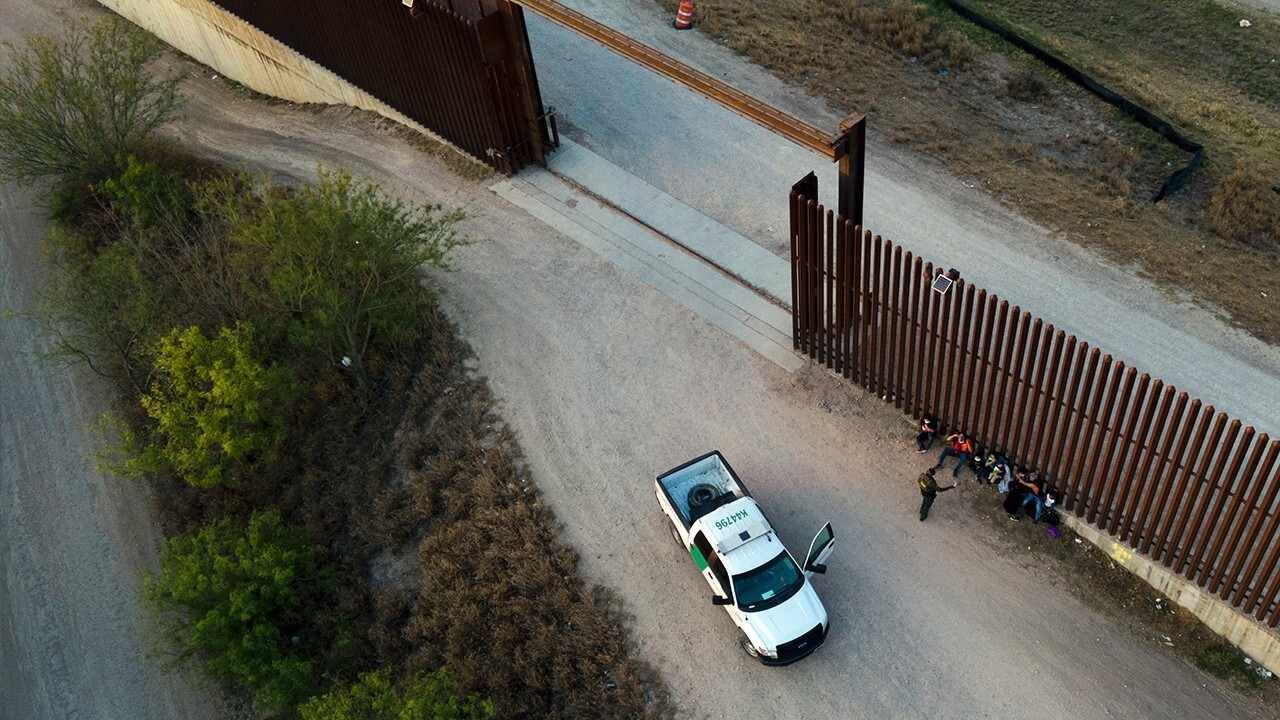 President Joe Biden is expected to allow a proclamation from his Republican predecessor that had blocked many temporary foreign workers from coming into the United States to expire on Wednesday, according to three people familiar with the matter.

The Democratic president has rolled back many of former President Donald Trump’s immigration policies since taking office on Jan. 20 including last month revoking a proclamation that had blocked many applicants for permanent residency - known as a green card - from entering the United States.

Trump first issued his directive on temporary foreign workers in June 2020 and renewed it through March 31 before leaving office, portraying it as necessary to protect American workers amid high unemployment during the coronavirus pandemic.

Major U.S. business associations, including the National Association of Manufacturers and U.S. Chamber of Commerce, sued in July to try to overturn Trump’s temporary worker ban. A California-based federal judge in October blocked the policy as it applied to hundreds of thousands of U.S. businesses with membership in the associations that had sued.

The judge found Trump’s policy would cause “irreparable harm” to the businesses by interfering with their operations and leading them to lay off employees and close open positions.

Among those affected by the restrictions are skilled foreign workers on so-called H-1B visas that let U.S. employers temporarily hire foreign employees in specialty occupations. Companies that provide outsourcing services typically make up the bulk of the H-1B program’s top users.