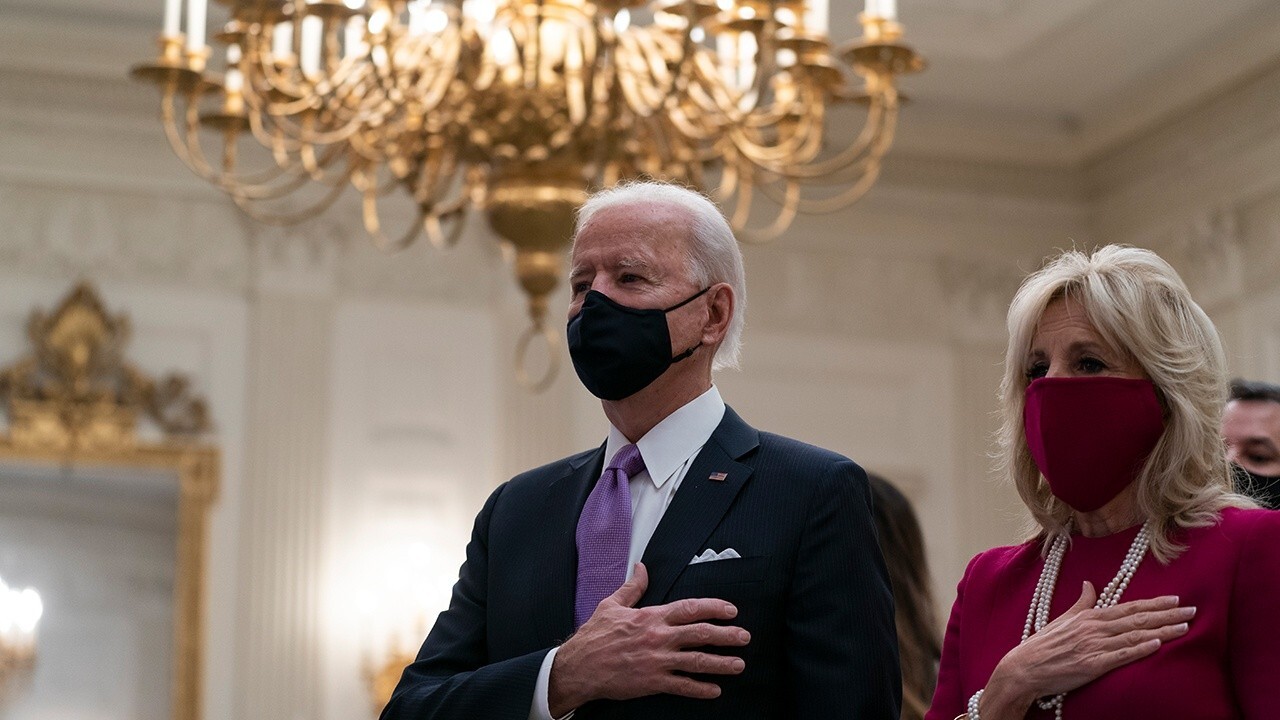 Continuing a flurry of executive action, President Biden signed an order Friday calling on the Labor Department to allow workers to collect unemployment benefits if they quit jobs they fear put them at risk for COVID-19.

Pointing to a Gallup Poll finding that found 43% of Americans live in a household where at least one member has a preexisting condition, the White House wrote in a release: “The President is asking the Department of Labor to consider clarifying that workers have a federally guaranteed right to refuse employment that will jeopardize their health and if they do so, they will still qualify for unemployment insurance.”

Typically workers can only collect unemployment if they are laid off or fired in some cases. In certain instances, workers who quit their job with “good cause” can collect the benefits. Good causes include unsafe work conditions, discrimination in the workplace, harassment, lack of payment, or change in job duties.

As part of Biden’s $1.9 trillion coronavirus relief proposal, federal unemployment would be raised for out-of-work Americans to $400 a week, up from the $300 a week boost that lawmakers approved in December.

Over time, Biden would phase out the higher unemployment benefits, depending on health and economic conditions — seeking to avoid a so-called "fiscal cliff" that could deal a serious blow to American families relying on the aid.  He would extend the income support, set to end in March, for about six months through September 2021.

An additional 900,000 Americans filed for unemployment benefits for the first time last week.

The number is nearly four times the pre-crisis level but is well below the peak of almost 7 million that was reached when stay-at-home orders were first issued in March. Almost 70 million Americans, or about 40% of the labor force, have filed for unemployment benefits during the pandemic.

The number of people who are continuing to receive unemployment benefits fell to 5.054 million, a decline of about 127,000 from the previous week.

Other Americans are receiving jobless aid from two federal programs that Congress established with the passage of the CARES Act in March: one extends aid to self-employed individuals, gig workers, and others who typically aren't eligible to receive benefits, and the other provides aid to those who have exhausted their state benefits.