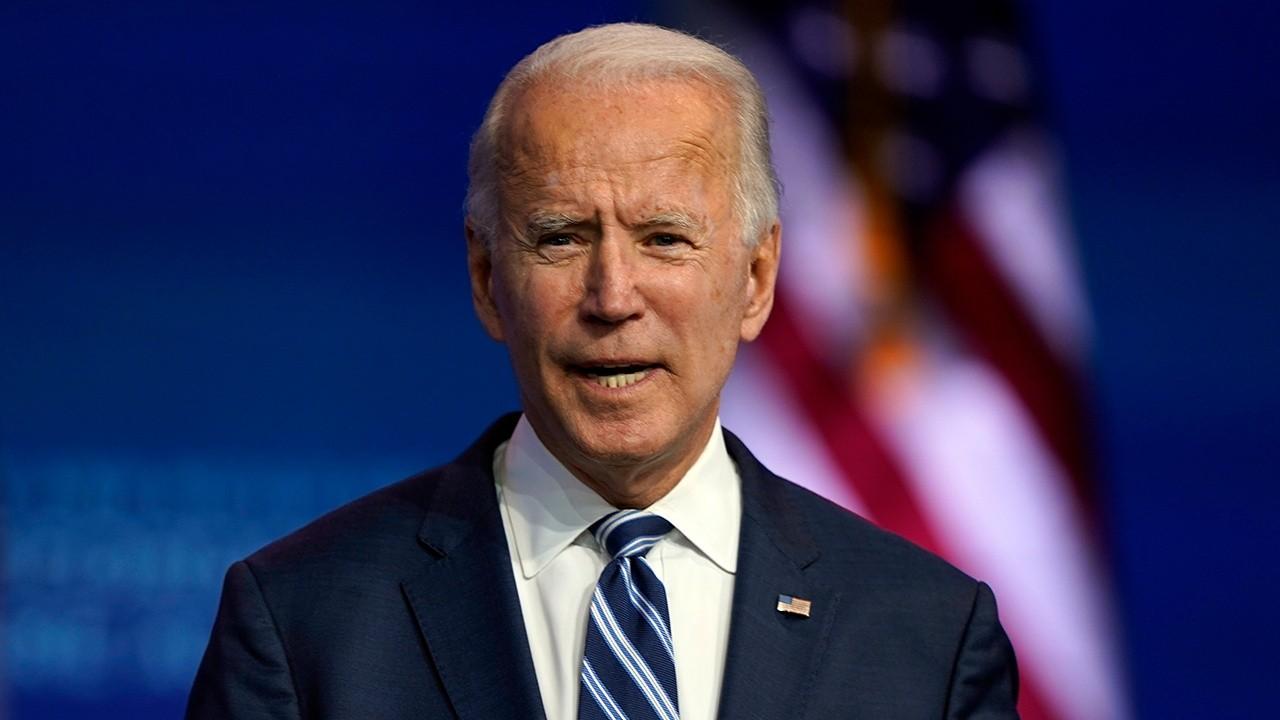 What to expect from Biden’s Cabinet picks

President-elect Joe Biden is expected to announce several members of his economic team next week — a team, transition officials said, that "will look like America."

The picks will be "diverse in ideology and background, a team ready to support our agenda to build back our economy better than before,” Biden transition official Jen Psaki told reporters Wednesday.

Biden is expected to nominate former Federal Reserve Chair Janet Yellen to serve as treasury secretary. If confirmed, Yellen would be the first female to hold the Cabinet post. 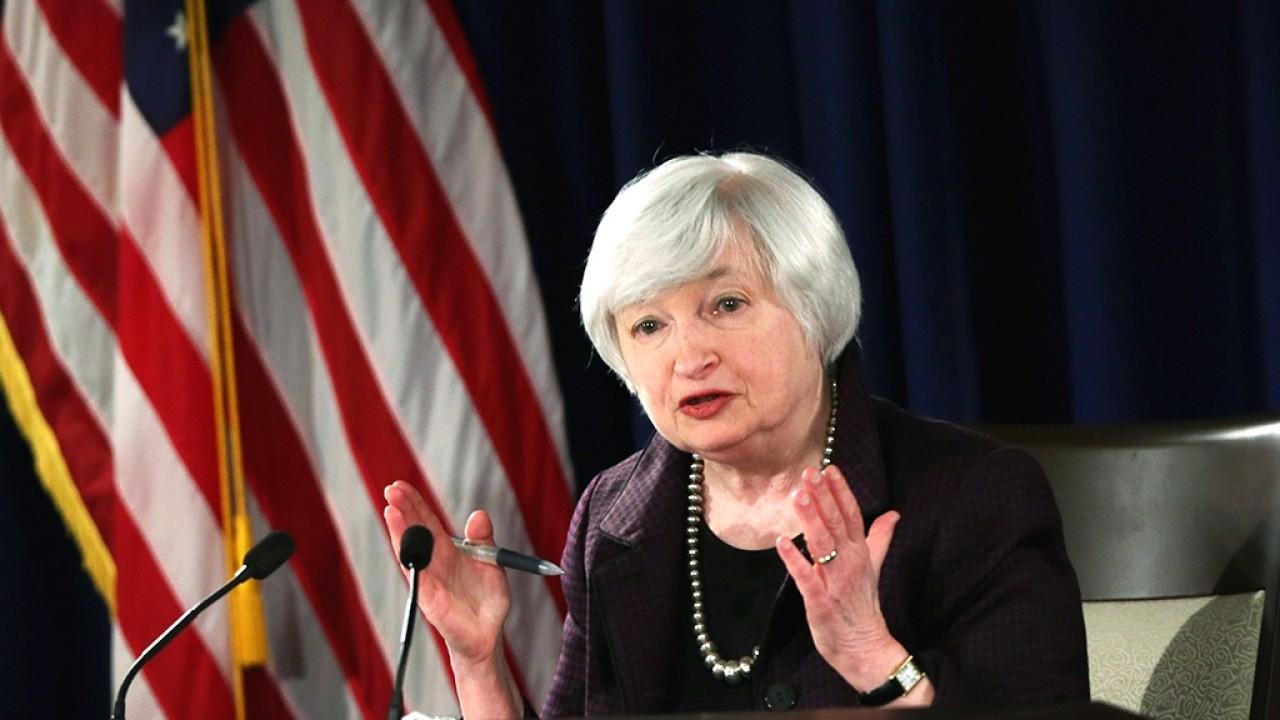 Yellen has a long history of serving under Democratic administrations, becoming the first woman to head the central bank after she was appointed by former President Barack Obama to help guide the U.S. economy in its recovery from the 2007-09 financial crisis.

Yellen also previously served as the head of the Council of Economic Advisors under former President Bill Clinton.

A Brooklyn, N.Y., native, Yellen earned a Ph.D. in economics from Yale in 1971 before rising through the ranks of academia. She served as president of the San Francisco Federal Reserve Bank, 2004-2010, and was appointed as vice chair of the Fed's board of governors in Washington in 2010.

WHO IS JANET YELLEN?

Warren on Monday tweeted out her praise of Yellen, saying she "would be an outstanding choice" as treasury secretary.

"Janet Yellen would be an outstanding choice for Treasury Secretary. She is smart, tough, and principled," Warren said. "As one of the most successful Fed Chairs ever, she has stood up to Wall Street banks, including holding Wells Fargo accountable for cheating working families.”

Meanwhile, the Biden transition team said it is focused on a number of “critical policy areas,” specifically the coronavirus pandemic and the economy.

Psaki said that the team is focused on Operation Warp Speed, PPE supply chain, support for small and medium businesses, and housing evictions.