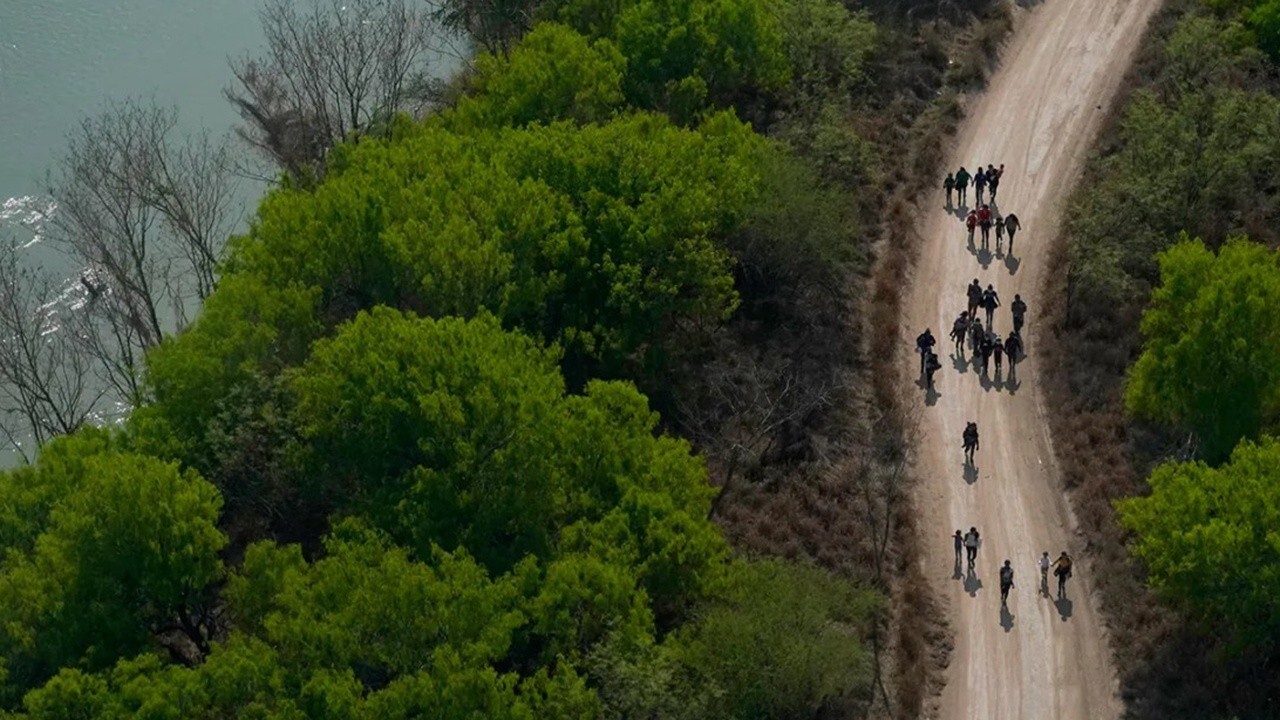 Former acting ICE director Ron Vitiello argues that border patrol agents know that building a wall works and is a solution to the migrant surge.

EXCLUSIVE: Arizona Attorney General Mark Brnovich has written to Facebook CEO Mark Zuckerberg calling for answers about reports that human smugglers and drug cartels have used the popular social media platform to advertise their smuggling services and capitalize on the continuing crisis at the southern border.

"Media reports have stated that certain posts were being utilized to assist in human exploitation and trafficking, and the posts are not proactively removed," the letter obtained by Fox News says. "In fact, Facebook’s responses to these reports and posts appear to be a reactive approach to a serious matter that is tremendously important to national security and basic humanitarian considerations."

Brnovich letter to Facebook by Fox News on Scribd

The group said in April that it first identified the existence of 50 pages and private groups advertising human smuggling and provided their names to Facebook after the company had asked -- but the pages remained active into May.

One of the pages viewed by Fox News, titled "Viaje para estados unidos , cumple tu sueño" ("Travel to the United States, fulfill your dream"), contains a video purportedly showing six people inside a hotel room in McAllen, Texas – just across the border from the Mexican city of Reynosa.

An NBC report earlier this year identified Spanish-language posts with names like "Migrants from Various Countries in Mexico" and "Migrants in the Mexico-U.S.A. Border Awaiting Hearing."

"Travel to Mexico to the United States. Costs $8,000. 100 percent safe," reads a recent post written in Spanish. "Cross through Matamoros. You walk one hour, after in automobile until you arrive to your relative."

The pages had multiple posts a day, the outlet reported. 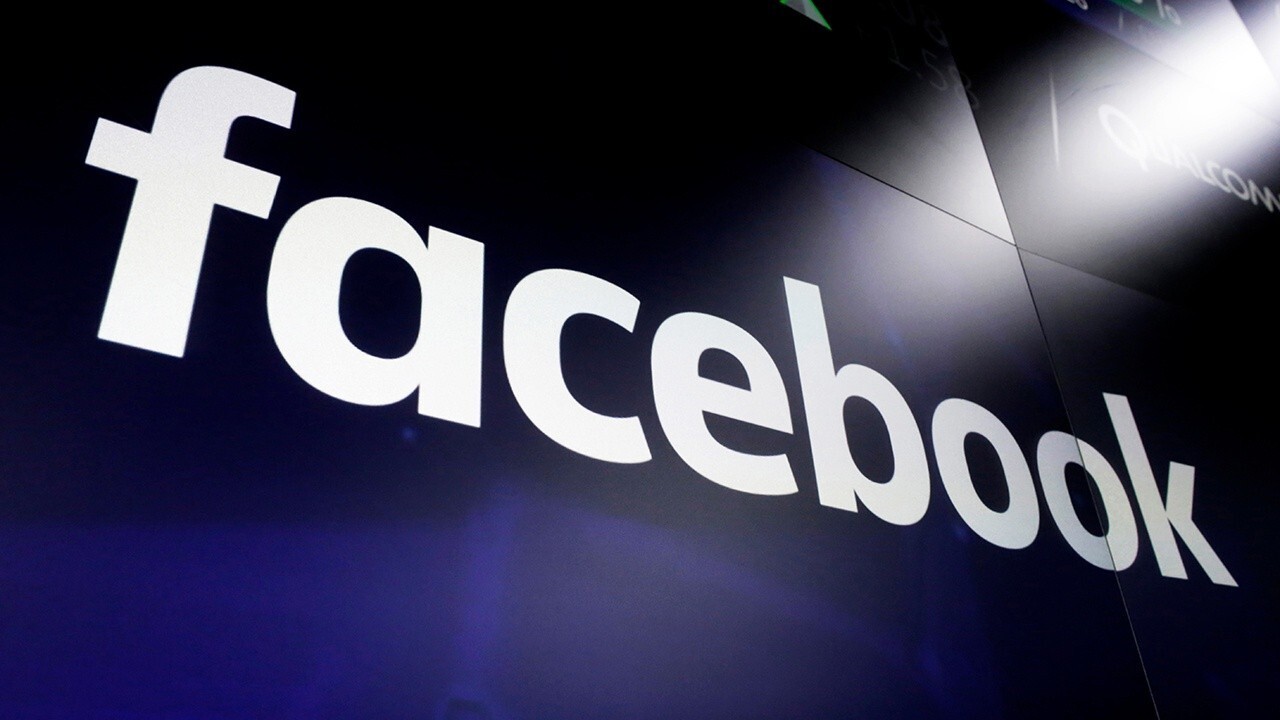 Facebook VP admits its 'fact-checkers' could be politically biased

Greg Steube, R-Fla., weighs in on the embattled Big Tech company on 'The Evening Edit'

A Facebook company spokesperson said in a statement to Fox News, "We prohibit content that offers to provide or facilitate human smuggling."

"We rely on people and technology to remove this content, and work with NGOs and other stakeholders to combat ways our platform may be used by those who want to harm people," the spokesperson said. "We are constantly evaluating ways to improve our enforcement so we can most effectively find and remove content that breaks our rules."

The spokesperson added that cartels are not permitted on the platform.

In his letter, Brnovich told Zuckerberg that amid spiking numbers at the border, "law-abiding Americans across the country are negatively affected by the realities of what is now occurring."

"For example, ranchers residing near the border are encountering large volumes of migrants and smugglers trespassing on their properties. Cities across the country face threats posed by the mass influx of illegal drugs transported by smugglers across the southern border," he writes. "And taxpayers fund a significant portion of the care and transportation of migrants once they are apprehended and released."

Brnovich also says Facebook had denied attempts by his office to advertise anti-trafficking resources on the platform.

"While Facebook may not have willingly contributed to the border crisis, I am concerned the company may still be indirectly assisting the individuals and criminal organizations fueling the surge," he writes.

He asks of Zuckerberg whether it has allowed, including unintentionally, transnational criminal organizations to use the platform to promote smuggling, what Facebook is doing to combat such behavior and if it is reporting it to law enforcement.

It is the latest move to monitor Big Tech on the question of advertising on their platform. In May, 30 House Republicans are urging the head of TikTok to crack down on illicit activity on the popular social app after cartels at the southern border have been using it to organize smuggling -- and even stalk Border Patrol agents.