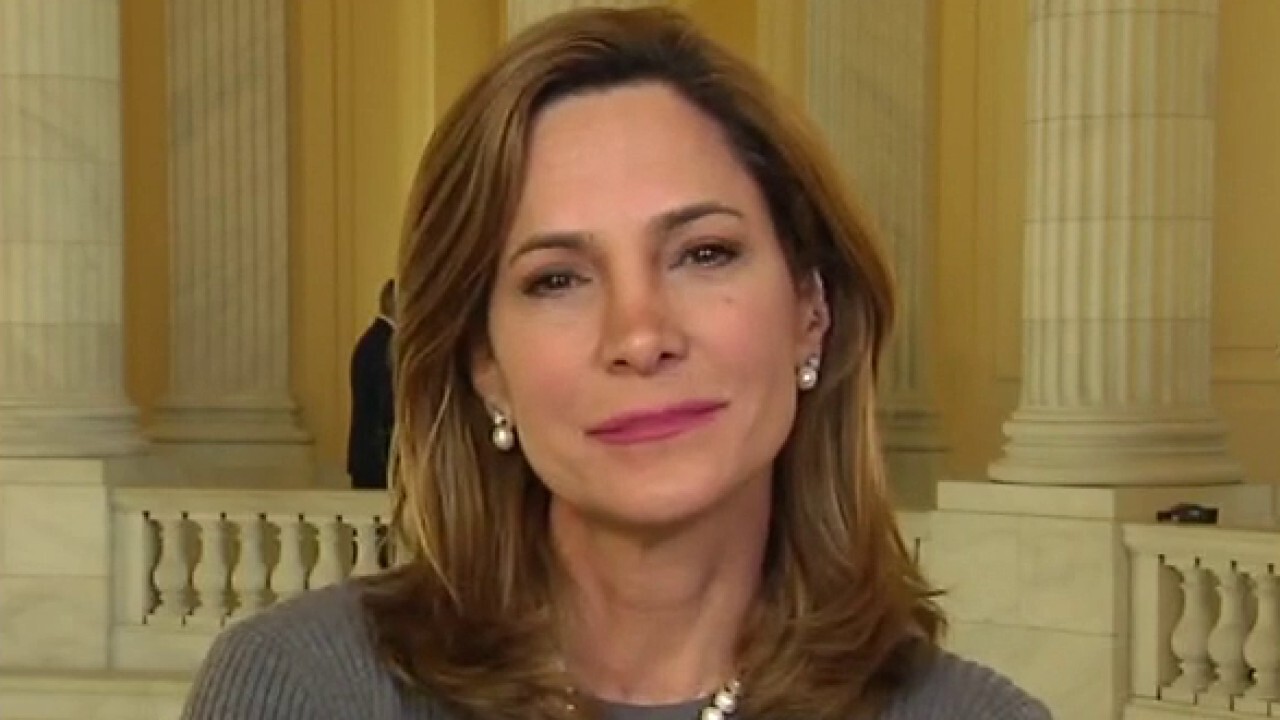 A coalition of more than 100 of the largest businesses in the U.S. sent a letter Tuesday urging senators to legalize "Dreamers," or people impacted by the Obama-era Deferred Action for Childhood Arrivals (DACA) program.

The Coalition for the American Dream, a group of businesses including Google, Apple, Facebook and Amazon sent a letter to Senate Majority Leader Chuck Schumer and Minority Leader Mitch McConnell urging Congress to pass the Dream Act of 2021.

The group also took out a full-page advertisement in The New York Times to share the letter.

"Our more than 100 top companies and trade associations also proudly employ thousands of Dreamers who were brought to this country as children and raised as Americans," the group wrote, noting that Sens. Dick Durbin, D-Ill., and Lindsey Graham, R-S.C., reintroduced the bipartisan Dream Act of 2021 on Feb. 2.

The legislation would allow undocumented students -- or those who work lawfully for three years or serve in the military -- who were brought to the U.S. as children to obtain citizenship. Corporate America has long supported legalization for Dreamers.

Eligible applicants would also have to pass background checks and pay "a reasonable application fee," as well as speak proficient English and have adequate knowledge of U.S. history.

Graham called the bill a "starting point for [Congress] to find bipartisan breakthroughs providing relief to the Dreamers and also repairing a broken immigration system."

The Coalition for the American Dream argues in its letter to McConnell and Schumer that the legislation would give Dreamers "the long-overdue opportunity to apply for lawful permanent resident status and eventually citizenship if they continue to meet certain requirements."

"They are critical members of our workforce, industries, and communities, and they have abided by the laws and regulations of our country in order to qualify under the conditions set forth in the Dream Act," the group said of Dreamers. "They are vital to our nation’s strength, especially now when tens of thousands of them are currently working as essential front-line personnel fighting COVID-19."

The group also noted that the U.S. economy "could lose $350 billion in GDP, and the federal government could lose $90 billion in tax revenue," if Congress fails to act on legislation related to Dreamers, citing "studies by economists across the ideological spectrum."

Other companies involved in the Coalition for the American Dream include Google, IMB, Verizon, Microsoft, Visa, Marriott, eBay, Uber, Lyft, Starbucks and more, as well as business groups like the National Retail Federation and U.S. Chamber of Commerce.

The group sent a letter to President Biden in January pledging support for legislation supporting Dreamers.

"DACA recipients contribute billions of dollars to the GDP; they pay federal, state, and local taxes; they work at our companies, teach our children in school, and serve in our military," the coalition wrote at the time " ... We look forward to working alongside you and your [a]dministration to swiftly pass a permanent legislative solution for Dreamers, that includes a pathway to citizenship, within your first 100 days in office."