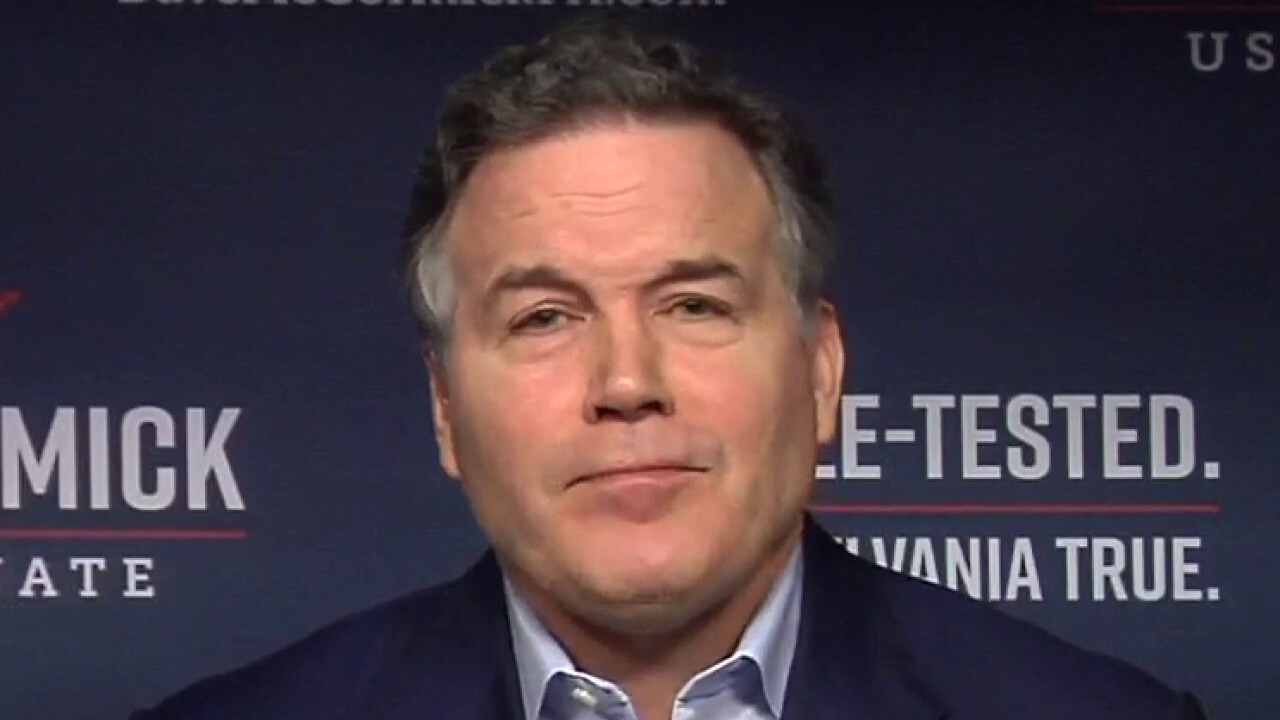 David McCormick, the former CEO of the world's largest hedge fund Bridgewater Associates, declares his candidacy for Senate in the key battleground state of Pennsylvania.

As an Army combat paratrooper, I learned two things: always be clear-eyed about your enemy and never forget that there’s only one language that matters — strength.

That’s why I believe it is past time for America’s leaders to confront head-on the Chinese Communist Party (CCP), which poses the greatest economic and national security threat to the United States.

If given the honor of representing Pennsylvania in the U.S. Senate, I will do everything in my power to end our dependence on China, protect our communities and our jobs, counter their attempts to reshape the world in their authoritarian image, and ensure America remains the world’s unrivaled military and economic superpower. 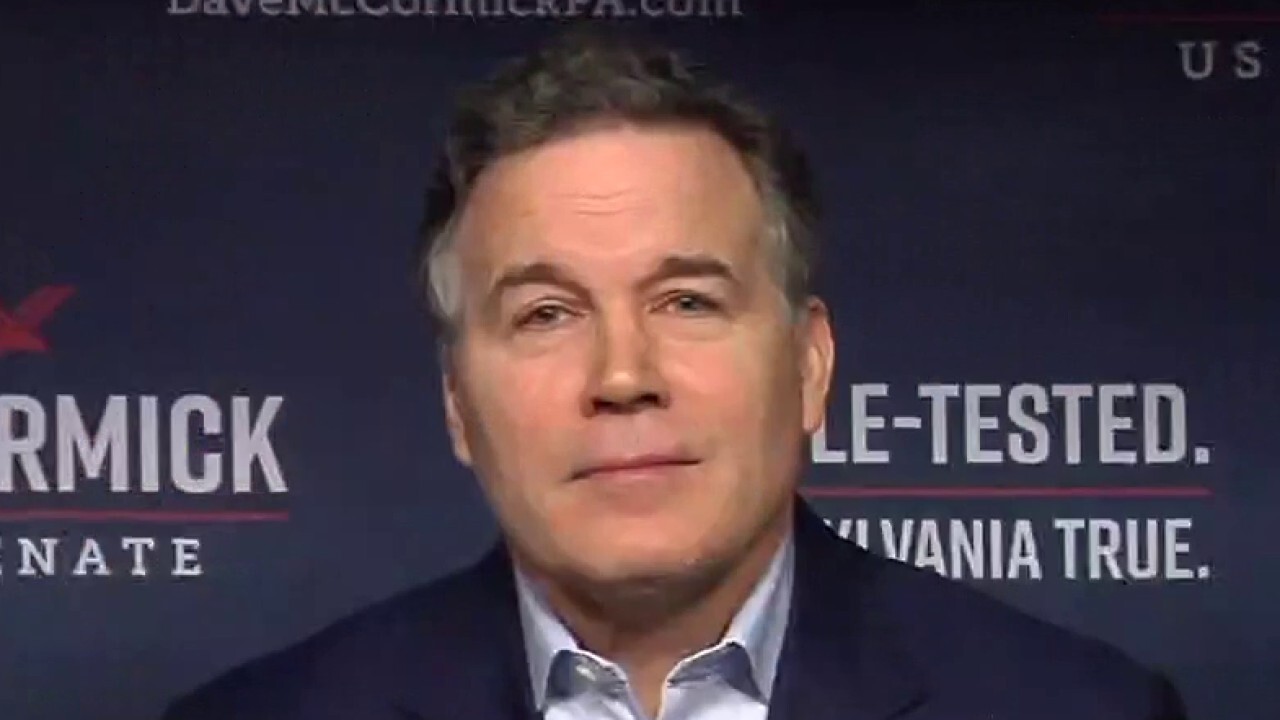 David McCormick, the former CEO of Bridgewater Associates, on promoting an ‘America First’ agenda for the Pennsylvania Senate race.

For years, China has oppressed its own people while getting rich through unfair trade deals with America and by stealing our technology, intellectual property, and personal information. They have directly threatened our nation’s health, prosperity, and security, and that of all Pennsylvanians.

The CCP knows Chinese manufacturers couldn’t compete head-to-head with Pennsylvania workers, so they unlawfully dumped steel to undercut our fair prices, unfairly subsidized their companies, manipulated their currency, and stole our intellectual property, with no accountability.

The result? Since China joined the World Trade Organization in 2001, the Commonwealth has lost over 137,000 jobs, many in the manufacturing sector.

Among the many great companies from which they stole technology and trade secrets is U.S. Steel. The Chinese military has even sought to infiltrate our world-class universities, including recruiting a Penn State professor in a scheme to use American taxpayer dollars to help "develop China’s expertise... through his undisclosed partnership with a Chinese university controlled by the Chinese government."

And most destructive of all, the CCP unleashed COVID-19 on the world, killing nearly 38,000 Pennsylvanians, forcing businesses to close, and doing untold mental and emotional damage to our children, all while they accelerated the most dangerous military buildup in recent memory. 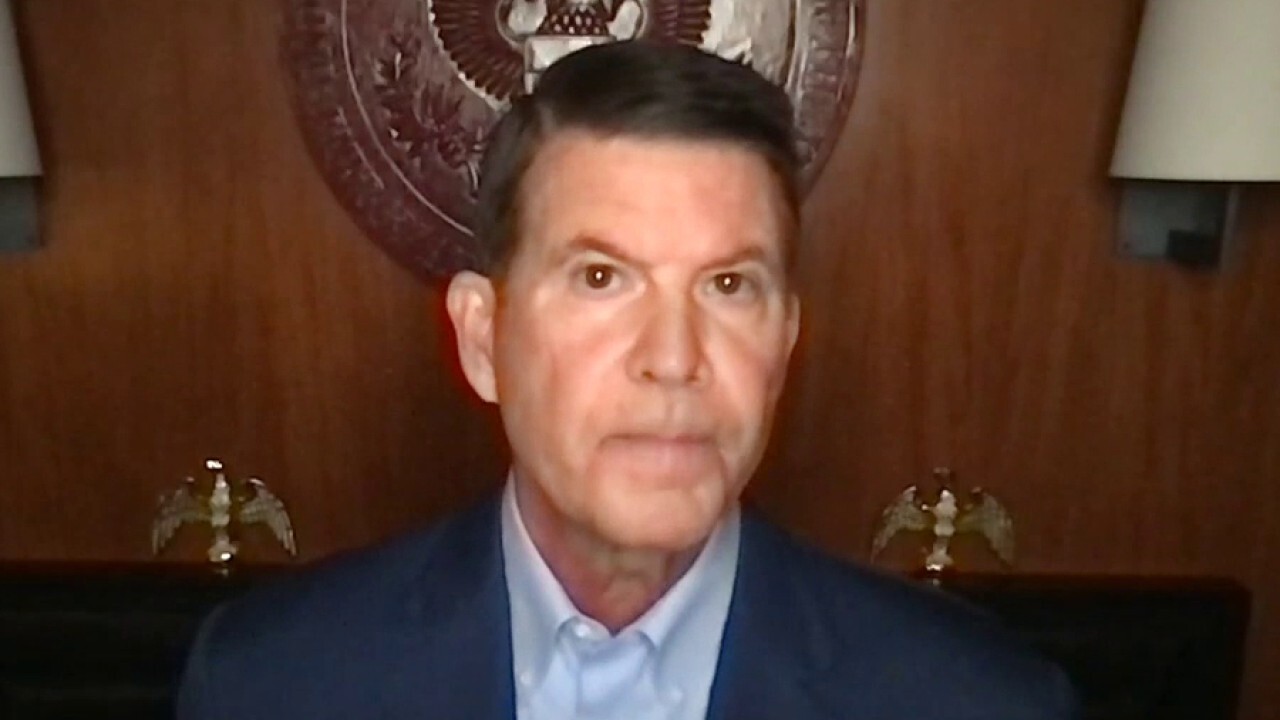 China opposition is 'most unifying' issue on Capitol Hill: Krach

Former U.S. Under Secretary of State Keith Krach says the Chinese Communist Party has been practicing concealment, co-option and coercion for the last 20 years.

President Trump did our nation a great service by standing up for the principles of fairness, security, and reciprocity. Pennsylvanians would say this seems obvious. A grand jury of Pennsylvanians brought the first ever criminal charges against Chinese state actors because we know our trading partners must play by the same rules we do and should suffer the consequences when they don’t.

The Biden administration just doesn’t get it. That is why now more than ever we need new leadership in Washington to boldly defend our national interests. That’s what putting America first is all about, and it’s exactly the kind of leadership that I have always stood for.

I have been in the room with Chinese leaders. I know how they negotiate. In fact, I took such a hard line approach during my time serving in government that top Chinese leaders appealed to the president of the United States to soften the technology controls I put in place. And as a businessman, I developed a reputation for viewing China as the threat it is, unlike many other business leaders. 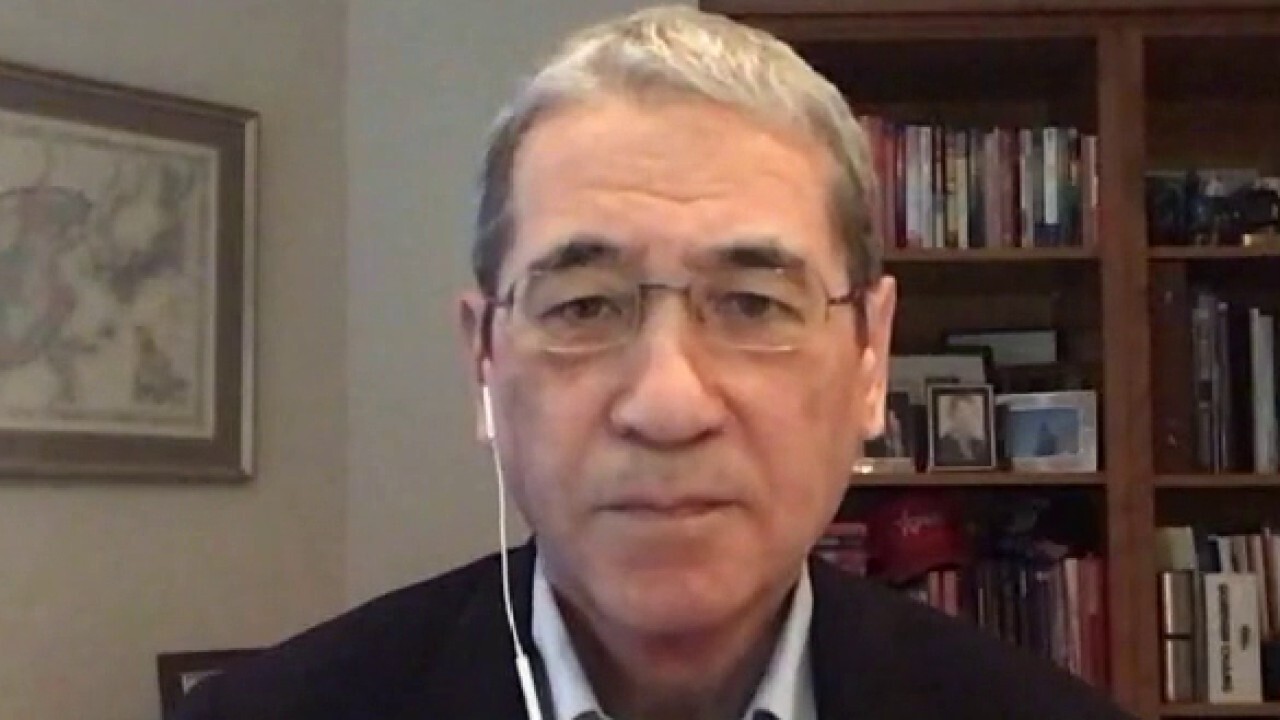 Biden has a 'constitutional responsibility' to press China on COVID origins: Gordon Chang

Gatestone Institute senior fellow Gordon Chang argues the fact that President Biden is not pressing Chinese President Xi Jinping to investigate the origins of COVID-19 is a 'dereliction of duty,' especially after 'they lied about contagiousness.'

I learned firsthand that Communist China responds only to strength, and that is what I will bring if the voters of Pennsylvania send me to Washington on their behalf, by introducing legislation that would:

First, restore American self-sufficiency by helping move medical, pharmaceutical, and other critical supply chains out of China and bringing manufacturing jobs back home to the Commonwealth.

Third, take the fight to China. Instead of just playing defense, I will push for sanctions on Chinese companies and CCP officials for crimes including stealing our IP, perpetuating genocide in Xinjiang, and covering up COVID, which caused unnecessary death and economic destruction and for which Americans deserve to be fairly compensated.

Additionally, I will push to create an outbound investment review commission to ensure U.S. investors do not fund China’s military or genocide, whether actively or unwittingly through portfolio investments. And I will demand that China stop fueling America’s opioid epidemic by trafficking fentanyl into the U.S.

And finally, I will ensure America remains the world’s unrivaled military and economic superpower. The competition with China starts at home by winning the race for the technologies of the future, from artificial intelligence to quantum computing, rebuilding our military, and standing up for the American Dream and Pennsylvania values.

I have no doubt we can confront China and win, but we need strong leaders.  No other U.S. Senate candidate in Pennsylvania has the experience, knowledge, and determination to make that a reality.

I know from experience what it takes to create good jobs right here in the Commonwealth, to face the Chinese across the negotiating table, and to fight for America.

I’m battle-tested, Pennsylvania true. That’s why I’m running, and that’s how the voters of Pennsylvania can rest assured I will never let them down.

Dave McCormick is a former U.S. Army paratrooper in the 82nd Airborne Division, a veteran of the first Gulf War, and has been the CEO of two successful businesses. He is currently running as a Republican to represent Pennsylvania in the United States Senate.