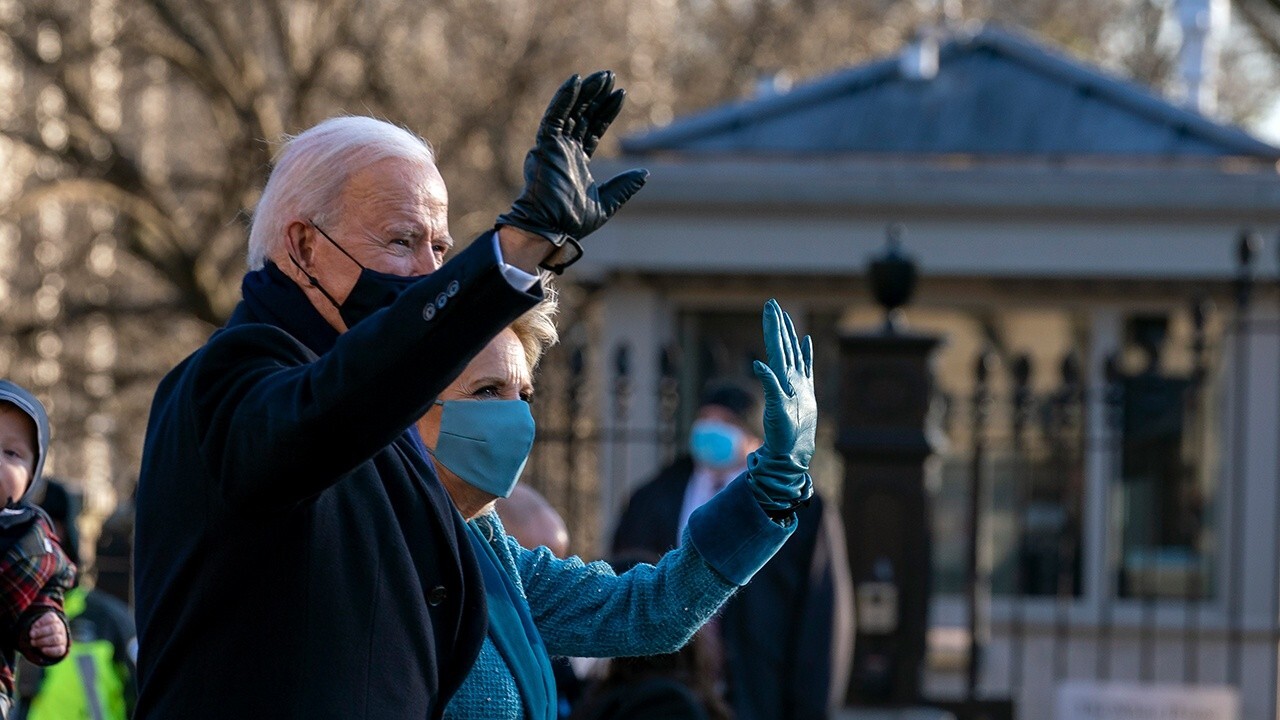 President Biden this week indicated he is open to negotiating the terms for an additional round of direct payments to American households – and a new study suggests that lowering the cutoff threshold may be economically prudent.

An analysis conducted by nonpartisan, nonprofit Opportunity Insights of the most recent round of direct payments found that households earning more than $78,000 (and singles earning more than $50,000) are likely to spend just $45 of the $600 checks over the first month.

“Targeting the next round of stimulus payments toward lower-income households would save substantial resources that could be used to support other programs, with minimal impact on economic activity,” researchers concluded.

TERMS FOR $1,400 STIMULUS CHECKS COULD CHANGE, WHAT TO KNOW

Targeting lower-income households could help garner the support of conservatives, some of whom are wary of a ballooning deficit. In order for legislation containing the stimulus checks to clear the Senate, some Republicans would need to sign on.

While discussing his broader ideas to stimulate the U.S. economy on Monday, the president said he was aware proposals may not pass exactly the way he laid them out in his $1.9 trillion relief package.

“For example, you know I proposed that we — because it was bipartisan, I thought it would increase the prospects of passage — the additional $1,400 in direct cash payment to folks,” Biden said. “Well, there’s legitimate reason for people to say, ‘Do you have the lines drawn the exact right way? Should it go to anybody making over X-number of dollars or why?’  I’m open to negotiate those things.”

Biden added that he picked the terms because he thought them to be “rational and reasonable,” while adding it was still a “bit of a moving target.”