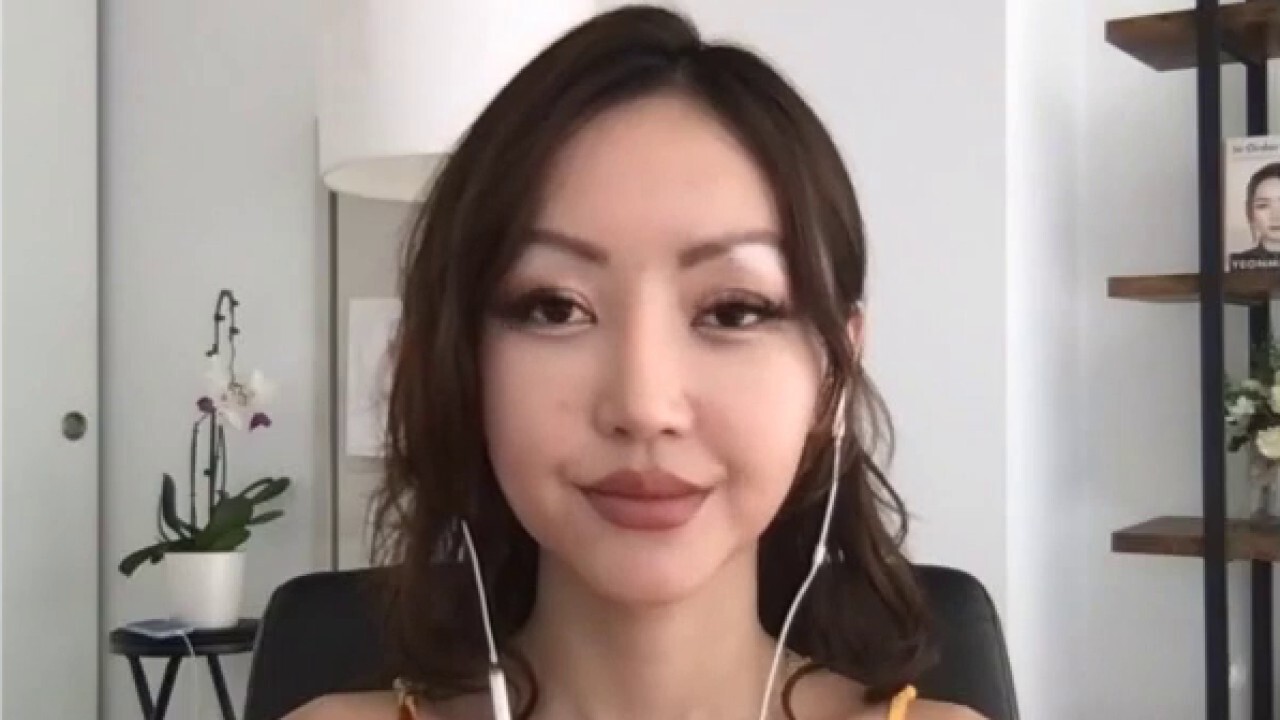 A U.S. citizen has pleaded guilty to conspiring to provide cryptocurrency services to North Korea, the Department of Justice announced this week.

"Pursuant to the IEEPA and Executive Order 13466, United States Persons are prohibited from exporting any goods, services, or technology to the DPRK [North Korea] without a license from the Department of the Treasury, Office of Foreign Assets Control (OFAC)," according to the DOJ.

Griffith was a research scientist at the Ethereum Foundation and has a doctorate from California Institute of Technology in Computation and Neural Systems, according to his LinkedIn profile.

In April 2019, Griffith traveled to North Korea to attend and present at the Pyongyang Blockchain and Cryptocurrency Conference, despite being denied permission by the Department of State to travel.

Griffith then delivered presentations at the conference, "tailored to the DPRK audience, knowing that doing so violated sanctions against [North Korea]" and, along with his co-conspirators, provided instruction on how North Korea "could use blockchain and cryptocurrency technology to launder money and evade sanctions," according to the DOJ.

The presentations also covered how blockchain technology could be used to benefit North Korea, including in nuclear weapons negotiations with the United States. In the audience were individuals who Griffith knew worked for the North Korean government, the DOJ said.

Later, Griffith also got involved in facilitating cryptocurrency exchange between North Korea and South Korea – also a violation of sanctions – and tried to recruit other U.S. citizens to travel to North Korea and "provide similar services" to North Korean individuals, the DOJ said.

"As he admitted in court … Virgil Griffith agreed to help one of our nation’s most dangerous foreign adversaries, North Korea," U.S. Attorney Audrey Strauss said in a statement.

"Griffith worked with others to provide cryptocurrency services to North Korea and assist North Korea in evading sanctions, and traveled to North Korea to do so," Strauss said, adding that "In the process, Griffith jeopardized the national security of the United States by undermining the sanctions that both Congress and the President have enacted to place maximum pressure on the threat posed by North Korea’s treacherous regime."

Griffith is "is sincerely remorseful," Brian Klein, an attorney representing Griffith said, according to a report in The Wall Street Journal. "Setting aside what happened, he has made important contributions to society that we will raise with the court," Klein said.

Griffith’s lawyers have also said in legal filings that "he didn’t violate the law because he didn’t provide any service to North Korea" and provided "basic information that could be found on the internet by anyone," according to the report.

Griffith, who is also a resident of Singapore, pleaded guilty to one count of conspiring to violate IEEPA, which carries a maximum term of 20 years in prison.