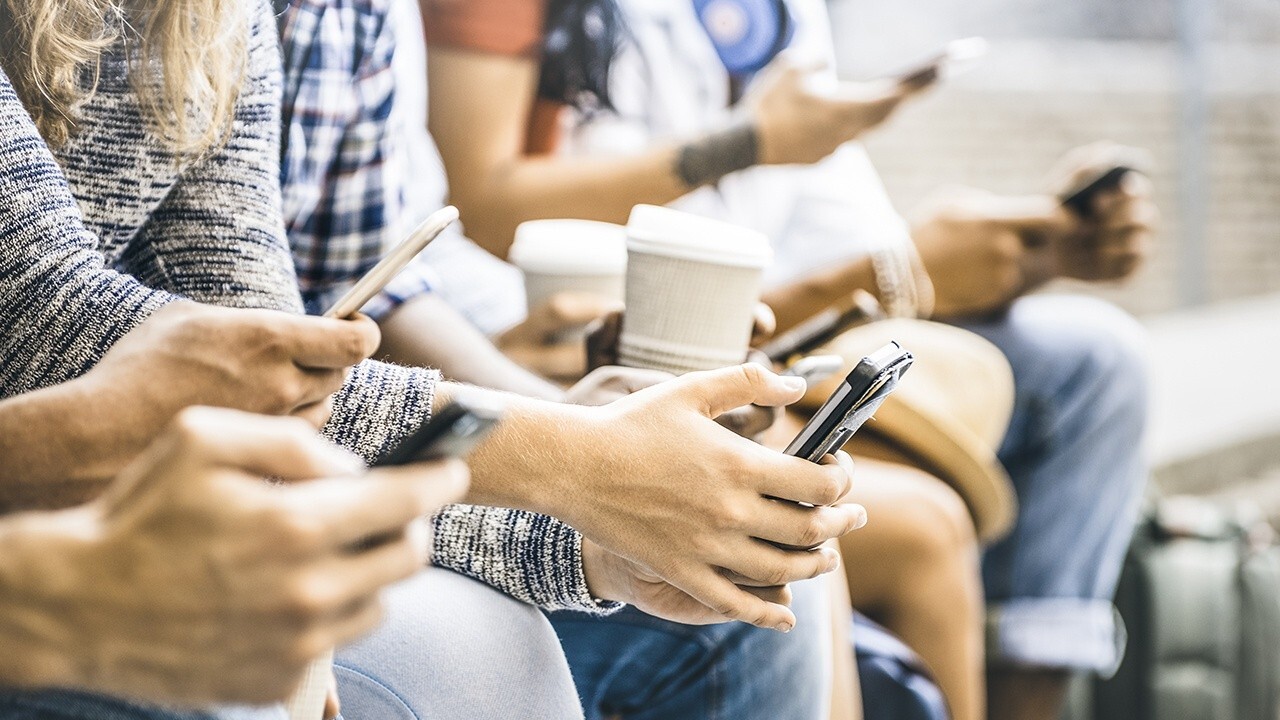 Gen Z getting a lot of financial advice from social media: Survey

More than three-quarters of Americans say they had one financial regret since the beginning of the COVID-19 pandemic, according to new data.

Eighty-one percent of Americans admitted they had a financial regret, according to a survey by personal finance website Bankrate.com.

And this year, a record number of U.S. adults say their No. 1 financial regret is "not saving enough for emergencies."

Twenty percent of adults regret not saving enough for emergency expenses, compared to 15% two years ago, and the most in the five-year history of the poll. This was found to be most common among millennials and Gen Xers, at 29% and 26%, respectively.

HOW DO I BUILD AN EMERGENCY FUND?

Respondents also said taking on too much credit card debt (18%) and student loan debt (10%) since the onset of COVID-19 were among their biggest financial regrets. Fifteen percent said they had no financial regrets.

"Emergency savings has long been the Achilles’ heel of financial security, with too many Americans ill-prepared for the unexpected," Greg McBride, Bankrate's chief financial analyst, said.

Meanwhile, the shock to the U.S. economy as a result of the virus was harder on millennials (28%) and Gen Xers (27%), who were more likely to have had their financial situations worsen due to the effects of the pandemic.

"Not that we needed further confirmation that the personal finance fallout of the pandemic hit hardest among younger, and especially lower-earning, households but the evidence is clear," McBride said.

THE DO'S AND DON'TS OF BUILDING AN EMERGENCY FUND

Still, 53% said that their financial situation remains unchanged compared to early 2020 before the pandemic, and 22% say they are actually better off, while 17% say "somewhat better," and 6% feel their finances are "much better."

Twenty-four percent of respondents said that they are worse off financially than before the pandemic, where 19% say their finances are "somewhat worse" and 5% say they are "much worse."

However, the regrets have urged many Americans to take action. Twenty-six percent of participants vow to save more in the future for emergencies.

Interestingly, the study found that women were more likely than men to make the change to save more in their emergency fund, at 31% and 21%, respectively.