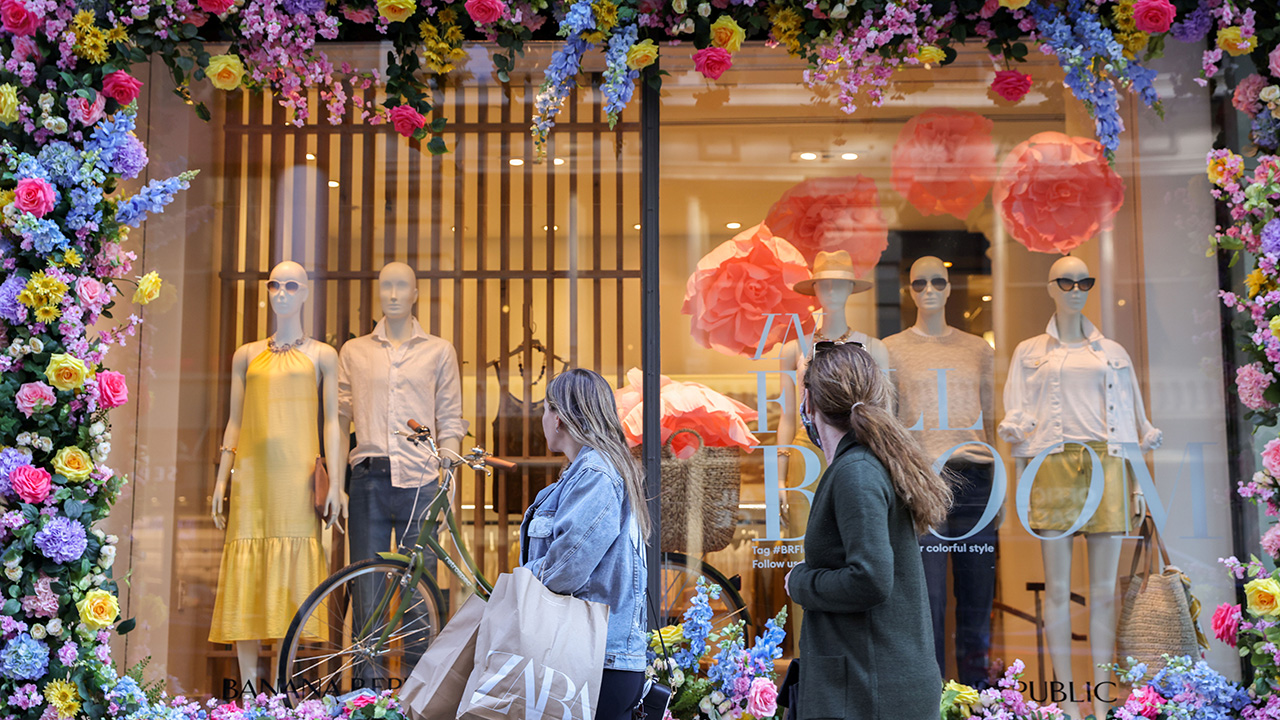 Banks are loosening the purse strings for consumer borrowers.

Credit cards, auto loans and other personal loans are all getting easier to come by, more than a year into a pandemic that spooked lenders and caused them to tighten lending standards significantly.

JPMORGAN, OTHERS PLAN TO ISSUE CREDIT CARDS TO PEOPLE WITH NO CREDIT SCORES

The net share of banks that loosened underwriting standards for credit cards hit a high in roughly the first quarter, according to a survey of loan officers conducted by the Federal Reserve. The net share of banks relaxing underwriting on other consumer loans such as installment loans also notched a record. For auto loans, that share was the highest level in more than eight years.

The loosening reflects a pandemic about-face in consumer lending. A year ago, lenders expected people to stop paying their loans en masse, and they made loans harder to get.

But then the government stepped in with expanded unemployment benefits and stimulus checks, and the expected flood of defaults never happened. Now banks have a different problem: Loan demand is down. Many people are even paying off their credit-card balances. And while that signals that Americans are faring well even in the pandemic, it is problematic for lenders looking to boost revenue.

Some banks are reducing minimum credit-score requirements and offering more generous loan terms to try to attract new customers. Borrowers who might have been denied loans this time last year could be more likely to get approved now. Many lenders are offering new customers the chance to transfer their credit-card balance from another lender at 0% interest.

"This is just the beginning of the reversion back," said Warren Kornfeld, an analyst at Moody’s Investors Service. "The fact that consumers today are stronger than they were on average pre-Covid, as well as the expectation that the economy is going to improve, is very supportive of lenders beginning to loosen."

One exception is mortgages. Some banks told the Fed that they had eased standards for government-backed mortgage loans this year. But for many people, mortgages are still hard to get. In a hot housing market, with multiple bidders competing for a limited number of homes for sale, many banks are lending only to people with pristine credit and sizable down payments.

Underwriting, where a lender assesses the risk of issuing a loan to a certain customer, fluctuates with the economy. When the economy is humming, lenders might be more willing to make loans to customers with less-than-stellar credit or higher levels of debt.

LendingClub Corp. , an online lender focused on personal loans, raised interest rates and restricted lending to existing customers last spring, Chief Executive Scott Sanborn said in an interview. Originations plummeted to $326 million in the second quarter of 2020 from $2.5 billion in the first.

LendingClub has since dialed back most of its stricter requirements, and it began marketing to new customers again toward the end of 2020. In the first quarter of this year, originations rose to $1.48 billion, a 63% increase from the fourth quarter.

But the San Francisco-based company hasn’t just gone back to its pre-Covid-19 playbook. One shift reflected in the company’s updated risk models: More LendingClub customers are using their personal loans for major purchases, Mr. Sanborn said.

"It’s a different economy now than it was then," he said, "and the consumer is in a different place."

HERE’S HOW TO AVOID A PERSONAL LOAN COMPANY SCAM

Kabrina Boyd needed a car to make the move from Norfolk, Va., to Phoenix this summer for her job. Earlier this month, her credit union approved a loan of about $25,000 for a 2020 Hyundai Sonata.

Ms. Boyd, 25 years old, said she signed up for her first credit card last fall, so she had only a short credit history when she applied for the car loan.

Still, lending standards generally remain tighter than they were pre-pandemic. Most lenders said they didn’t alter their underwriting practices during the first quarter.

"We’re conservative underwriters to begin with, so when the world looks like we’re falling off a cliff, we don’t tighten down and then loosen back up," Mr. Beardall said. "We’re pretty darn consistent."

Write to Orla McCaffrey at orla.mccaffrey@wsj.com