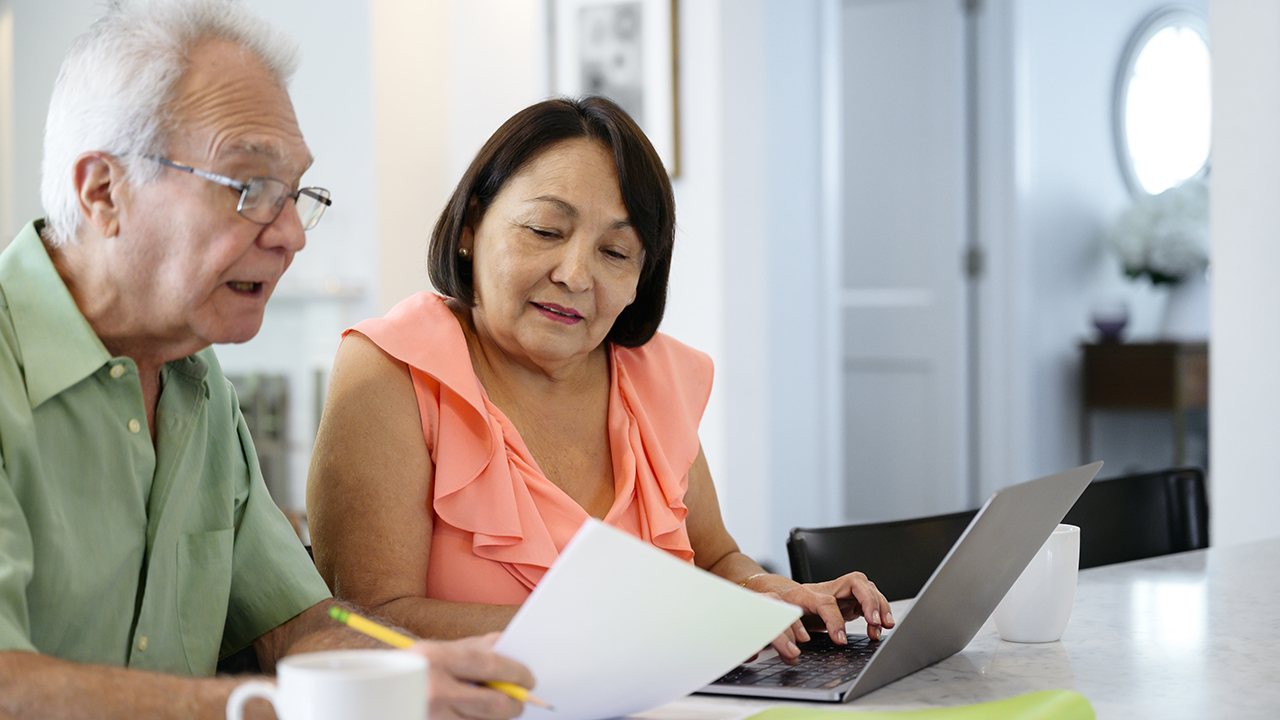 America's pension managers are facing a tough choice nine months into the Covid-19 pandemic: take on more risk, or ask for more money from employers and workers.

Pensions and other retirement-benefit programs have struggled for years to figure out how to close the gap between the assets they have on hand and the cost of benefits they have promised to pay out in future decades. Their concerns continued to grow as investment returns fell.

HALF OF AMERICANS WITH INCOMES OVER $100,000 FEAR THEY'LL NEVER RETIRE

The pandemic is adding urgency to that long-term problem. While the S&P 500 index has surged 15% this year, analysts are projecting weaker long-term stock-market performance than expected at the end of 2019. Bond rates are expected to remain low in the wake of federal stimulus measures, meaning that fixed-income portfolios, traditionally the bread and butter of pension funds, will return little. Together, those factors are pushing retirement-fund managers across the country to take action to keep shortfalls from growing.

"What rate can I expect a dollar of my investment to grow? That's more challenging now," said Steve Foresti, chief investment officer at Wilshire Consulting, an adviser to many large pension funds.

In September, Wilshire lowered its 10-year annual return projection to 5.5% for U.S. stocks from 5.75% at the end of last year. The projection for long-term core bonds, the bread and butter of old-age savings, fell to 1.75% from 3.25%. Even projections for some alternative assets dropped, with private equity dropping to 7.45% from 7.95% and real assets declining to 5.35% from 5.9%.

Covid-19 added urgency to longstanding concerns about low interest rates, according to Ash Williams, executive director and chief investment officer of the State Board of Administration of Florida.

In October, the Florida Retirement System lowered its expected investment return to 7% from 7.2%, despite having made a similar cut last year. It now expects to collect about $380 million more from the state and other participating employers next year, a spokesman said.

In November, board members of the California Public Employees' Retirement System lowered investment-return projections on a long-term-care benefit fund and increased the amount workers pay to participate after a Wilshire consultant warned that the fund's long-term expected returns had dropped more than a percentage point this year as of Sept. 30.

The drop was "primarily a reflection of the extraordinarily low interest rate environment brought on by the pandemic," the consultant wrote.

The long-term-care program, which is separate from Calpers's pension fund, doesn't rely on taxpayer dollars and invests premiums from about 120,000 workers to pay for old-age care. Directors also last month endorsed increasing the maximum risk level of the long-term-care portfolio, through steps such as the addition of private market assets and the use of leverage, despite the concerns of some board members. The board is expected to decide the specific asset mix in February.

Stacie Olivares, the board's insurance-industry representative, was one of four members to vote for a failed proposal to adopt even more conservative investment expectations that a fund staffer predicted would cause premiums to rise even more. "I think additional exposure to risk actually compromises the plan safety and will ultimately increase the rates" workers pay, Ms. Olivares said.

At Calpers, pre-pandemic projections for its long-term-care fund already showed insufficient assets to cover future benefits. The program is closed to new employees.

Retirement shortfalls aren't a new industry phenomenon. Even before the pandemic, retirement and pension funds were already short trillions of dollars in assets needed to pay future benefits, according to Federal Reserve data.

U.S. public pensions projected a median long-term return of 7.22% on their portfolios in 2018, down from 8.05% in 2002, according to the National Association of State Retirement Administrators.

"I wouldn't be surprised if they continue to come down more in the next few years," said Todd Tauzer, an actuary at Segal, an employee-benefits consulting firm.

Lowering return expectations is politically difficult for pension funds because doing so increases the expected shortfall between assets and liabilities, often leading to higher costs for government employers and workers and sometimes prompting talk of service cuts.

If pension assets were to earn 7.2% a year, the $2.5 trillion held by the 25 largest U.S. pension plans as of 2018 would fall about $780 billion short of the value of the liabilities, according to a recent study from New York University's Stern School of Business. The shortfall would double if the assets were to earn the more conservative 5.6% expectation used in Canada.

A separate study by Omri Even-Tov of the University of California, Berkeley, and two colleagues found that counties reduced spending on welfare and payroll and cut employee numbers after accounting standards required them to disclose their pension liabilities.

Retirement funds generally met or approached their investment targets for the year ended Sept. 30, after stimulus programs helped fuel stock gains, analysts said. Public pensions earned a median return of 7.33% according to Wilshire Trust Universe Comparison Service, the firm's benchmarking arm. But keeping that up will be tough.

Some retirement funds have been looking at rock-bottom bond rates and seeing an opportunity for arbitrage. S&P Global rated 16 pension-obligation bonds this year, up from seven last year. Government decisions to issue this type of debt pay off only if investment returns on the borrowed money exceed interest costs. The Government Finance Officers Association, a trade group, recommends against that strategy because of the level of risk involved.