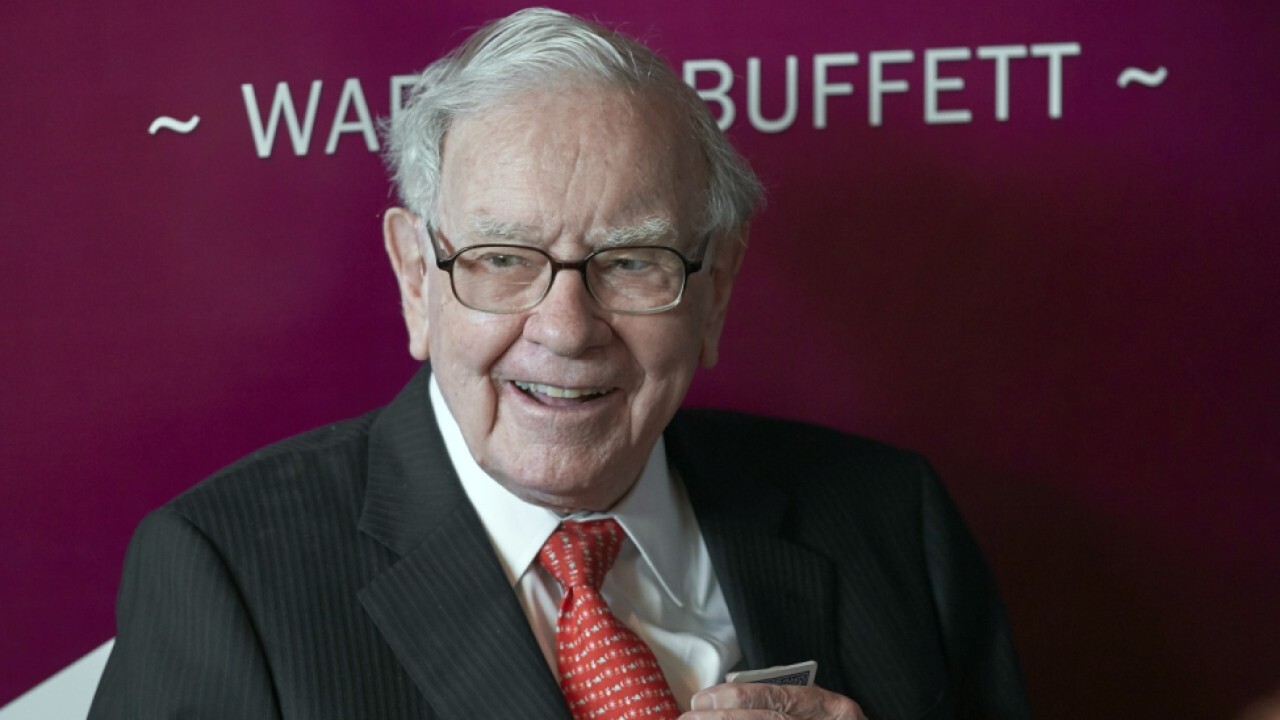 Billionaire investor Warren Buffett recently downplayed the importance of dynastic wealth in the U.S.– and said it would become even less important in the future.

In a letter published June 23, Buffett – who is known for his philanthropy – advised rich families not to leave their children too much inheritance.

"Dynastic behavior is less the norm here than in most countries and its appeal will likely diminish," Buffett wrote. "After much observation of super-wealthy families, here’s my recommendation: Leave the children enough so that they can do anything but not enough that they can do nothing."

Timothy McGrath, managing partner at investment advisory firm Riverpoint Wealth Management, told FOX Business that he has observed a shift away from creating dynastic wealth among the country’s super rich.

"This is a newer trend amongst this group where the focus is on giving a large portion of their wealth away during their lifetimes or at death," McGrath said.

Marianela Collado, a financial planner at wealth management firm Tobias Financial Advisors, told FOX Business that she has clients who worry about leaving too much to their children for a number of reasons, including work ethic, family values and family relationships.

She also noted that many wealth creators came to this country and worked to build their lifestyles. These individuals consequently worry about taking that same opportunity away from their children.

However, among clients who McGrath would consider "high net worth" but not billionaires, he hasn’t observed the same dramatic shift in estate planning strategies.

"Client preferences have remained similar, where some clients prefer to pass along as much wealth as possible to their heirs, while others have a limit on how much they would want to pass to heirs with the rest of their wealth being earmarked for charity," McGrath said. "We also see that client’s mindsets change as their wealth grows, where at lower levels they are more focused on passing assets to their families, and as assets continue to grow above their family’s needs they become more focused on providing additional dollars to causes they are passionate about."

Collado said that all of her clients are different and have different values, but among many giving back to their communities is a priority.

"It’s not just ‘does this go to Uncle Sam or my kids, they’re also looking to make a difference in their communities," she said.

Buffett announced last week that he was halfway to his goal of distributing more than 99% of his net worth to charity.

His net worth, according to Forbes, is $101 billion.

Microsoft co-founder Bill Gates, like Warren Buffett, is another ultra-rich philanthropist who believes in leaving his children enough – but not too much of his fortune.

It has been reported that the Gates’ intend to leave each of their three children $10 million.

"I definitely think leaving kids massive amounts of money is not a favor to them," Gates has said.

There have been several wealth taxes proposed by lawmakers as a means to tax people’s fortunes and thereby redistribute building accumulations of family wealth. Many of these proposals have been aimed at very wealthy households.