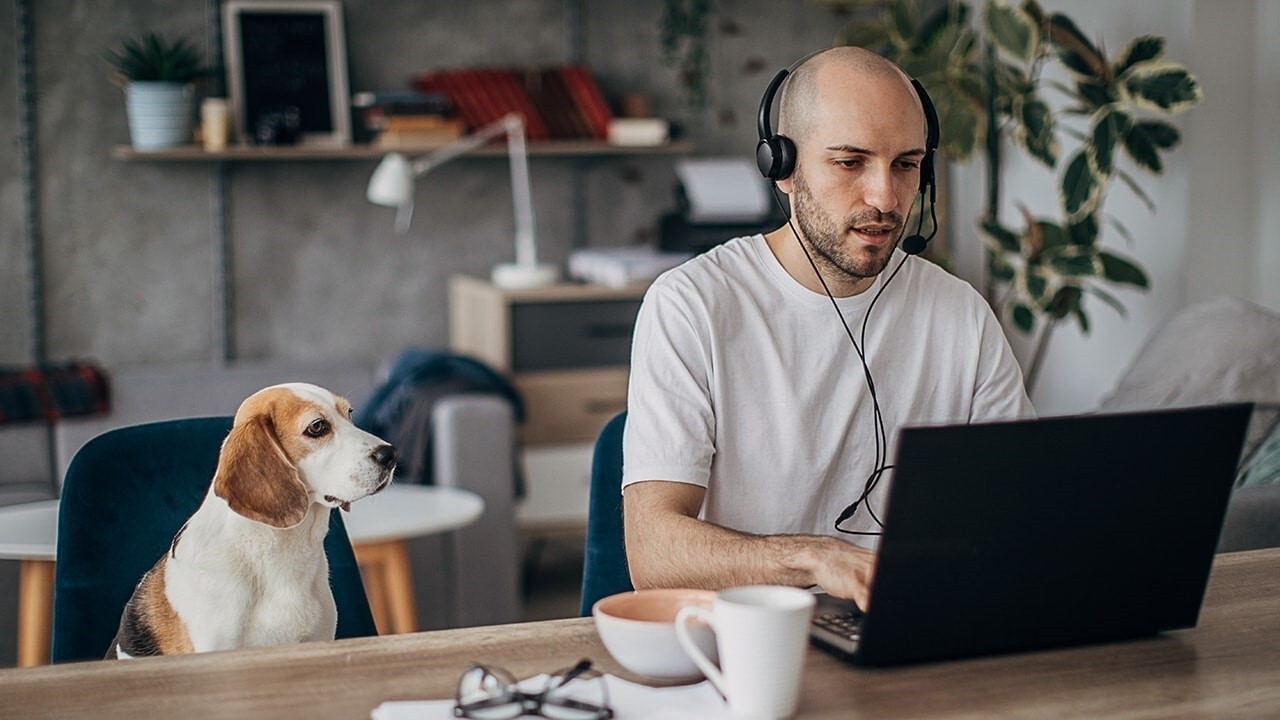 The Muse CEO and co-founder Kathryn Minshew on how workers’ age impacts their work environment preferences.

The flexibility of remote work appeals to many Americans, especially those who heavily prioritize work-life balance.

Additionally, skipping the early morning or late night commute and having the option to live any place of your choosing is attractive to many looking for work, free of the traditional office space.

THE TOP INDUSTRIES FOR WORK-LIFE BALANCE

An estimated 70% of job candidates today prefer a hybrid or remote work model rather than the traditional 9-to-5 workday they were used to before the pandemic, according to outdoor services provider LawnStarter.

In order to narrow down the search, LawnStarter ranked the best cities for remote workers to live in 2022. The cities were studied based on key factors, including the number of remote job opportunities, cost of living, the availability of personal workspace and even internet connectivity.

THESE ARE THE BEST SMALL CITIES IN THE US: REPORT

Here are the top 10 cities that are most suitable for remote workers:

The George A. Purefoy Municipal Center in Frisco, Texas.

A view of the Atlanta skyline. (iStock)

A view of the Tampa, Florida, skyline. (iStock)

BEST CITIES FOR VETERANS TO LIVE IN 2021: REPORT

A view of the Cincinnati, Ohio, skyline. (iStock)

As the pandemic worsened, many flocked to warmer, less-congested states, as well as states with fewer taxes and regulations, such as Texas. Half of the cities in the top 10 are in the Lone Star State, the third fastest-growing state in America, according to LawnStarter.

With no state income tax, Texas remains attractive to many Americans, especially those wanting to keep more money in their wallets.

Also, large cities were actually found to be better options for remote workers, with more job opportunities, despite many leaving large crowded cities to work from the suburbs with more space and common amenities.

Cities in California were among the worst for remote work. Compared to Texas, California's high costs and lack of suitable workplace factors, like personal space, make it better for a quick visit rather than a comfortable and affordable living place to work remotely.

Here are the worst cities for remote workers:

Springfield, Missouri, had the worst internet coverage, according to LawnStarter.