Investor: Key to retirement saving is the 'power' of compound interest

Phil Blancato shares his advice for saving for the golden years

It’s no secret the average American is holding onto some retirement preparation anxiety.

According to a new survey from Bankrate.com, 52% of workers have reported feeling behind on retirement savings while more than half with retirement accounts have made an early withdrawal.

Just 21% of those surveyed feel they are on track in terms of savings currently; only 11%, one in nine, feel they are where they should be. 16% have no idea whether they’re on or off track.

Since the coronavirus pandemic sent the U.S. economy into a tailspin, Americans have become more aware of how their retirement funds are matching up. This caused nearly a quarter of Americans to save more post-pandemic than prior to – 9% reportedly saving "much more."

On the contrary, just one in seven workers are saving less for retirement now than pre-pandemic with 8% reporting saving "much less." 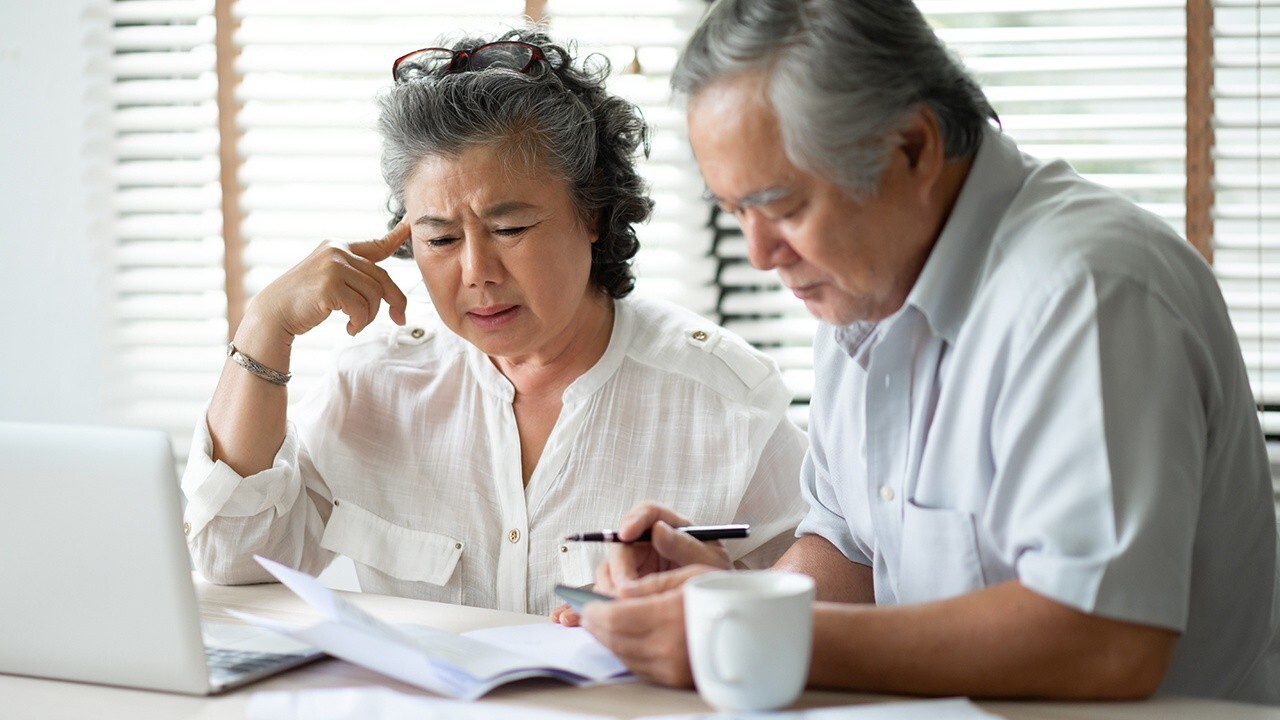 Workers in the Gen X generation feel the most behind on savings at 60%, followed by Baby Boomers at 56%, Millennials at 49% and Gen Z at 33%.

28% of Millennials top the list for the generation contributing more to their retirement funds post-pandemic. 27% of Gen Z, 22% of Gen X and 20% of Baby Boomers are doing the same.

Of those who reported saving less for retirement post-pandemic, 49% attributed the reason to loss of income, 32% to additional expenses, 21% to additional debt and 14% to helping other family members financially.

51% have withdrawn from retirement accounts early – 31% had done so prior to the pandemic. As a reflection on the pandemic’s economic fallout, one in five (20%) of Americans have made an early withdrawal since March 2020.

Bankrate expressed concern for the 43% of Americans who indicated they’ve never had a retirement account – split between Gen Z (53%) and a half (50%) of workers earning less than $50,000 annually.

"Saving for both emergencies and retirement are vitally important to current and future financial security," Bankrate Chief Financial Analyst, Greg McBride, CFA commented. "Even a modest emergency fund acts as a buffer from early retirement account withdrawals when unplanned expenses arise, allowing the power of compounding to continue to work its magic."