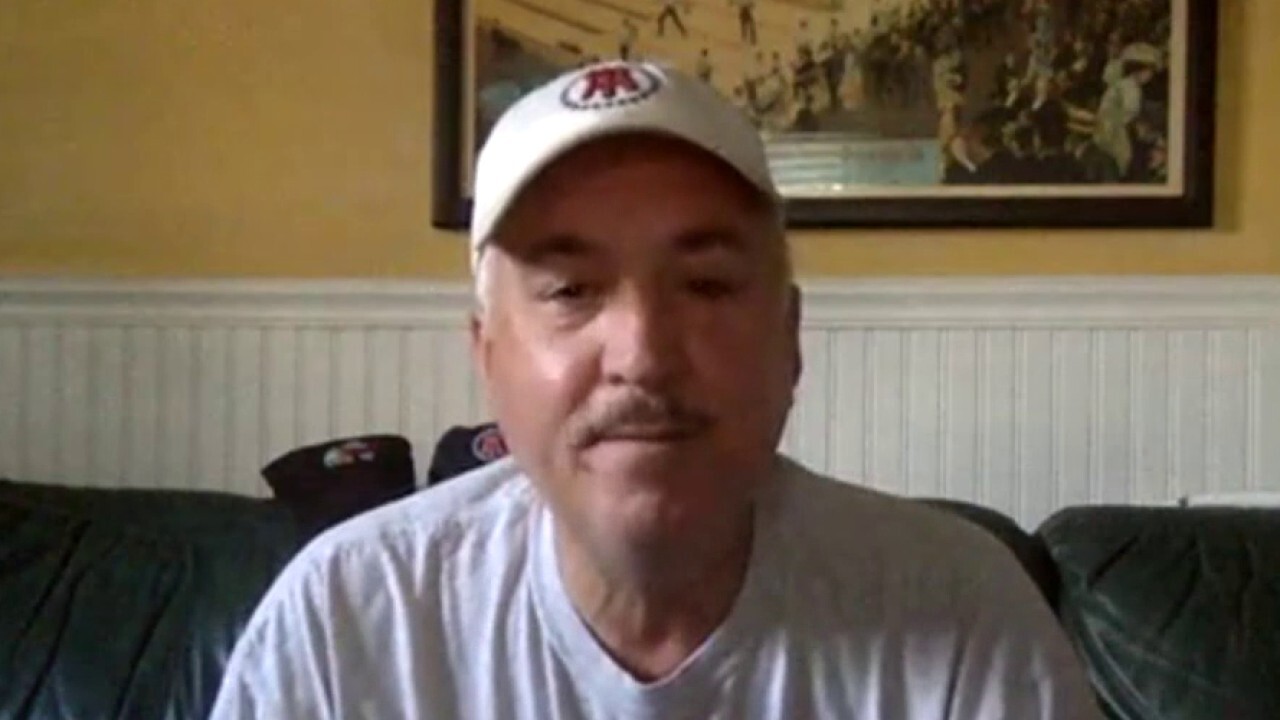 Popular burger chain Shake Shack said Tuesday it lost an estimated $3.2 million in June sales because of store closures and reduced operating hours caused by the nationwide protests sparked by George Floyd's killing and the curfews put in place because of them.

“As always, and especially during this recovery period, our priority remains the safety of our team and our communities," Shake Shack CEO Randy Garutti said in a statement. "Amidst our gradual sales recovery, we've started to open new Shacks again and are looking to the significant growth opportunity that we believe lies ahead for Shake Shack."

The company also instituted a 10 percent pay raise for hourly employees in April, during the height of the new coronavirus lockdown, scheduled to end July 22.

Shake Shack faced criticism after receiving a $10 million small business loan that the company later returned. Union Square Hospitality Group, the parent of Shake Shack, said in April it had to lay off roughly 2,000 employees because of the pandemic.