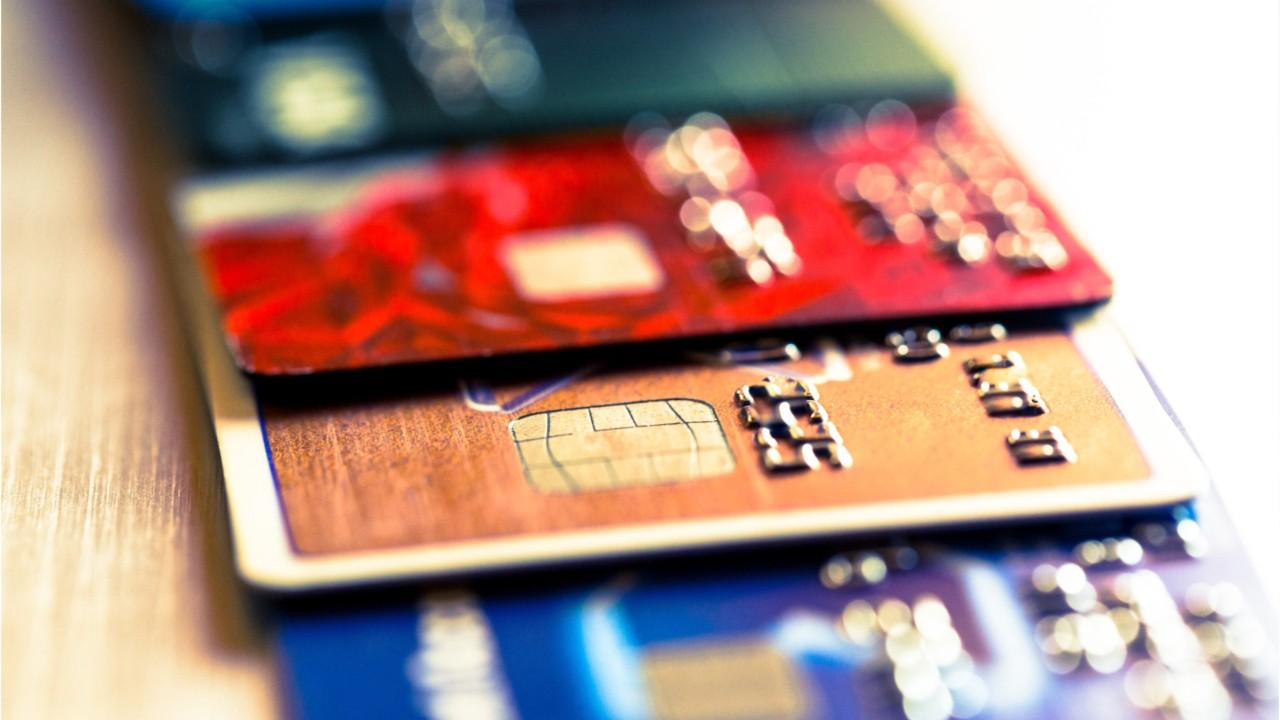 The fraudster called himself "King Perry," and for a while he lived like royalty.

Perry Santillo masterminded a long-running investment scam that collected more than $115 million from 1,000 investors around the country, using some of the proceeds to fund a lavish lifestyle of cars, casino junkets and houses in multiple states, according to federal securities regulators.

At one point, Santillo threw himself a party at a Las Vegas club and had a song written for the occasion — the lyrics of which boasted that "King Perry" wears a "$10,000 suit everywhere he rides," the Securities and Exchange Commission said in a complaint.

US GOVERNMENT GETS $700 MILLION FROM FUGITIVE MALAYSIAN FINANCIER

The Ponzi scheme eventually collapsed, and Santillo, of Rochester, New York, is likely to trade his fancy duds for prison attire when he is sentenced early next year on criminal conspiracy and fraud charges. Santillo pleaded guilty in federal court in Rochester, New York, last month, and is scheduled to appear in Scranton, Pennsylvania, on Monday to plead guilty to a related fraud count. Each charge carries a maximum 20-year prison sentence.

"It is absolutely brazen theft occasioned by nothing other than greed," said U.S. Attorney David Freed of Pennsylvania, whose office is helping prosecute Santillo.

Santillo's lawyer did not return a call and email seeking comment.

Between 2008 and 2018, according to court documents, Santillo and his alleged conspirators coaxed clients to cash in their retirement accounts and invest in sham companies under their control, using the money from newer investors to repay earlier investors.

To ensure a fresh supply of victims, Santillo and his confederates bought the businesses — and client lists — of a series of investment advisers and brokerages, prosecutors said. Over the years, they acquired investment firms in Tennessee, Ohio, Minnesota, Nevada, California, Florida, South Carolina, Texas, Pennsylvania, Maryland and Indiana, according to court documents.

"It's particularly insidious to me because of the method that was employed," Freed said. "There's a level of criminal sophistication to finding victims in the way that they did."

Retirees Joe and Gail Malocheski of Saylorsburg, Pennsylvania, said Santillo and his sales staff persuaded them to shift their entire nest egg of $314,000 from annuities to what they later learned were phony companies. They said Santillo, whom they met in 2016 after he bought their financial adviser's business and client list, had appeared competent and confident.

The couple began to suspect something was wrong when the promised dividend checks failed to materialize. When the FBI showed up in September 2018 to interview them about Santillo, an agent told them their money was likely gone.

Joe, 75, a former union electrician who had a second career as a public school music teacher, said he suffered weeks of physical and mental anguish.

"It was very heartbreaking, because not only was it the money for our future elderly care, but I wanted to leave something to our children," he said. "It's heartbreaking that somebody you trusted could do that to you. All your life's work, gone down the drain for somebody else's enjoyment."

Added Gail, a former school board president: "They need to pay dearly for what they did."

The SEC complaint names four co-defendants, all of whom had previously been suspended or banned by the securities industry's regulatory body. Santillo is the only person in the case to face criminal charges.