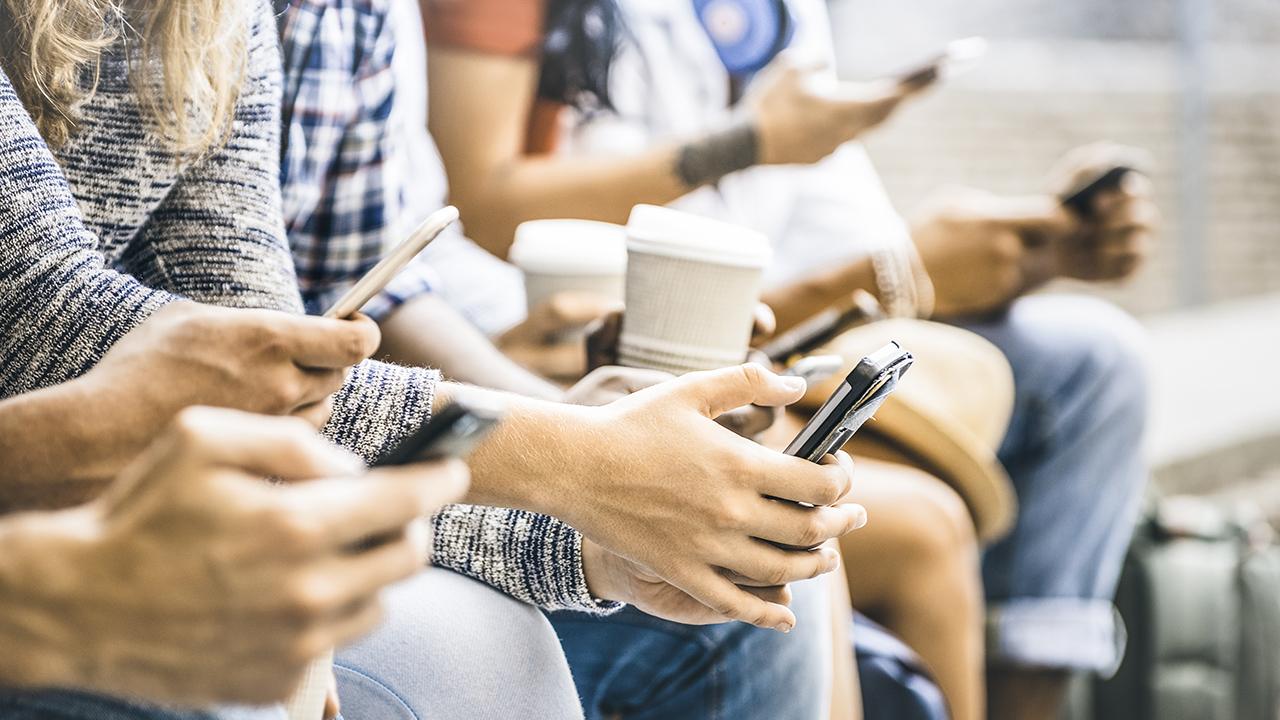 If millennials will be richest generation, how will that affect socialism?

Washington Examiner executive editor and author of ‘Fear Your Future’ Phillip Klein discusses a new study showing millennials are expected to be the richest generation by 2030 and how that will affect their thoughts on socialism.

Millennials are increasingly embracing socialism over capitalism, according to a new poll, which found that at least 70 percent of Americans between the ages of  23 and 38 were somewhat likely to cast a ballot for a socialist.

But positive views of socialism were starkly different among baby boomers and the silent generation, with a mere 33 percent of respondents saying they’d consider voting for a socialist. About 44 percent of Generation X said they were somewhat or extremely likely to vote for a socialist candidate.

The poll comes amid a growing schism in the Democratic Party between progressive and moderate presidential candidates. Vermont Sen. Bernie Sanders, a self-described Democratic socialist, is one of the leading 2020 hopefuls and has pinned his campaign on sweeping proposals including Medicare-for-all (his signature plan), a Green New Deal and a slew of taxes on wealthy Americans. Another frontrunner, Massachusetts Sen. Elizabeth Warren, has introduced similar proposals, though she’s said it would be "wrong" to label her a socialist.

Capitalism is still viewed favorably in the U.S — far more than any other economic systems — holding steady at 61 percent, pollsters found. However, millennials, at 46 percent, were the most likely to believe the economic system worked against them. In 2018, the gap between the rich and the poor in the U.S. climbed to the highest level in more than 50 years, according to Census Bureau data. Baby boomers and the silent generation were the most likely to say the economy worked for them.

But perceptions of communism vary widely across generations; for instance, 15 percent of millennials said the world would be better off if the Soviet Union still existed, and Gen Z is more likely to think global terrorism has killed more people than communism in the past 60 years.

The Victims of Communism Memorial Foundation is a non-profit that "tells the truth about communism because our vision is for a world free from the false hope of communism," according to its website.