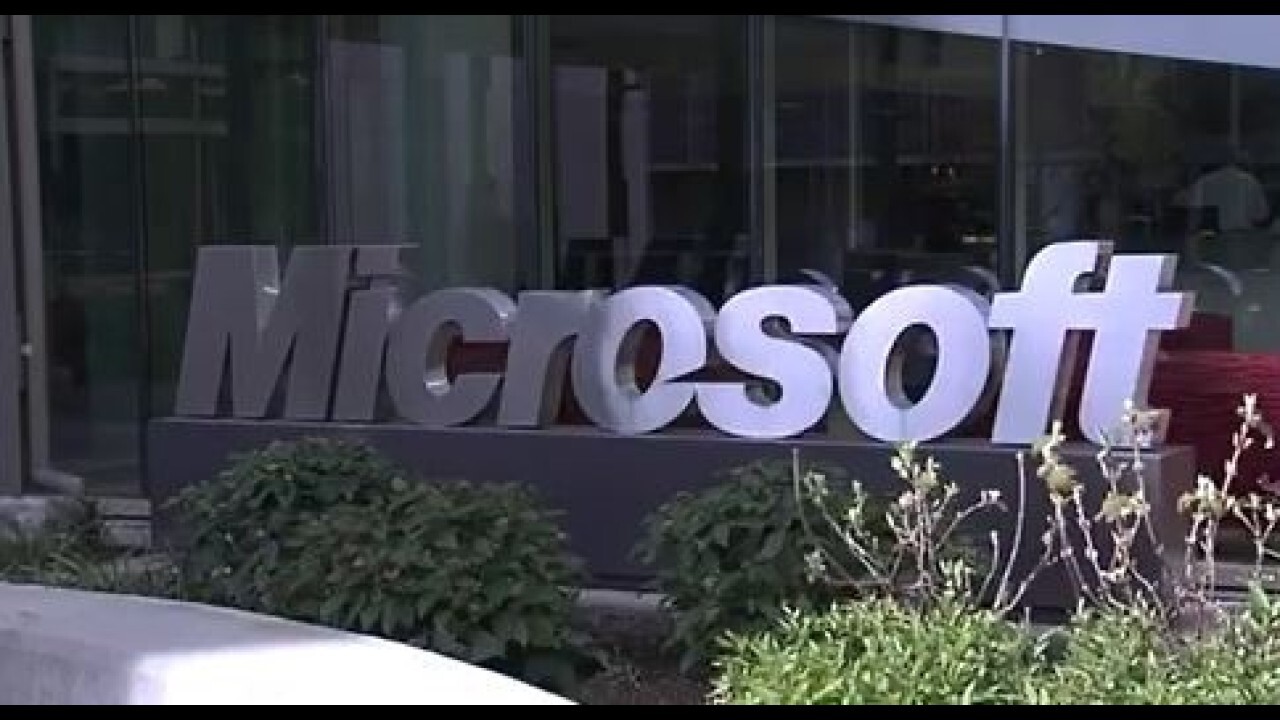 Big Tech stocks worth investing in for 2022

The Powerball jackpot has climbed to over $441 million after no Christmas winner was announced and Monday's drawing came up empty.

Many lottery players who hoped their holiday wishes would be granted when they gambled for the triple-digit prize now have another chance to play ahead of Monday's drawing.

CHRISTMAS LIGHTS BRING HOLIDAY CHEER TO PEOPLE FROM ALL OVER

Recently, one lucky North Carolina man won the lottery twice after forgetting he had already bought a ticket, as reported by FOX Business.

Scotty Thomas forgot he bought a Lucky for Life drawing ticket and purchased another ticket with the same numbers.

The largest lottery ever won was the $1.586 billion Powerball on Jan. 13, 2016, with three tickets, from California, Florida and Tennessee, according to the Associated Press.