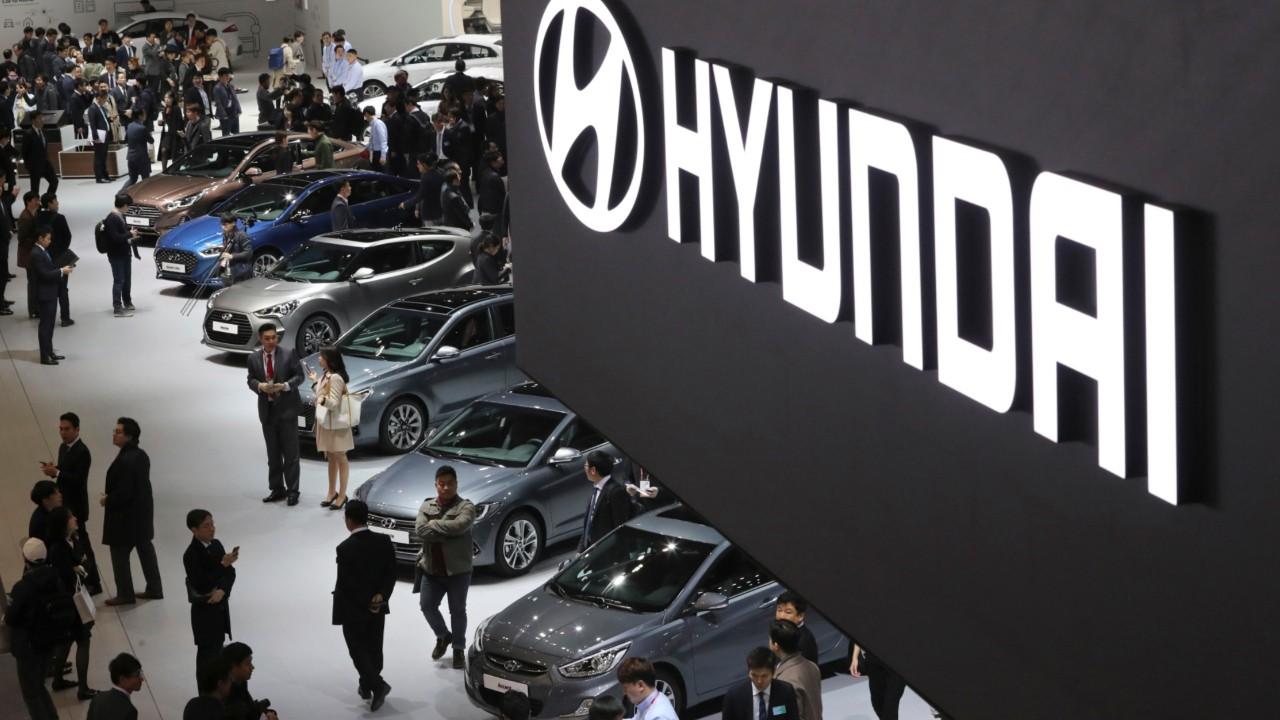 Hyundai takes on Tesla with $40B investment in tech

Hyundai Motor Company will invest $40 billion in technology and autonomous driving over the next five years in order to fend off competition from Tesla and others.

MONTGOMERY, Ala. — Hyundai will build a pickup-style sport-utility vehicle at its plant in Alabama, which the company said Wednesday is being enlarged in a $410 million expansion project.

A statement from the Korean automaker said production of the Santa Cruz compact SUV will begin in 2021 at its plant near Montgomery, where about 1,200 new jobs are expected.

First introduced as a concept vehicle in 2015 and aimed in particular at millennials, the Santa Cruz will have an open bed like a pickup truck and a lower profile like a small SUV, according to the statement and photos released by the company.

The Hyundai plant near Montgomery already has more than 3,000 employees. The company said it will add 200 jobs, and suppliers and support companies are expected to employ an additional 1,000 people in the area.

The factory, which began production in 2005, already produces the Santa Fe SUV and two sedans, the Sonata and Elantra.

“With the addition of the Santa Cruz, Hyundai is again choosing to launch a new vision,” he said. “I look forward to continuing to strengthen this vital relationship in the coming years and working with our partners to support this tremendous investment.”

Alabama, with more than 40,000 automotive manufacturing jobs, ranks fifth nationally in car and truck production, producing nearly 1 million vehicles in 2018, according to the Economic Development Partnership of Alabama.