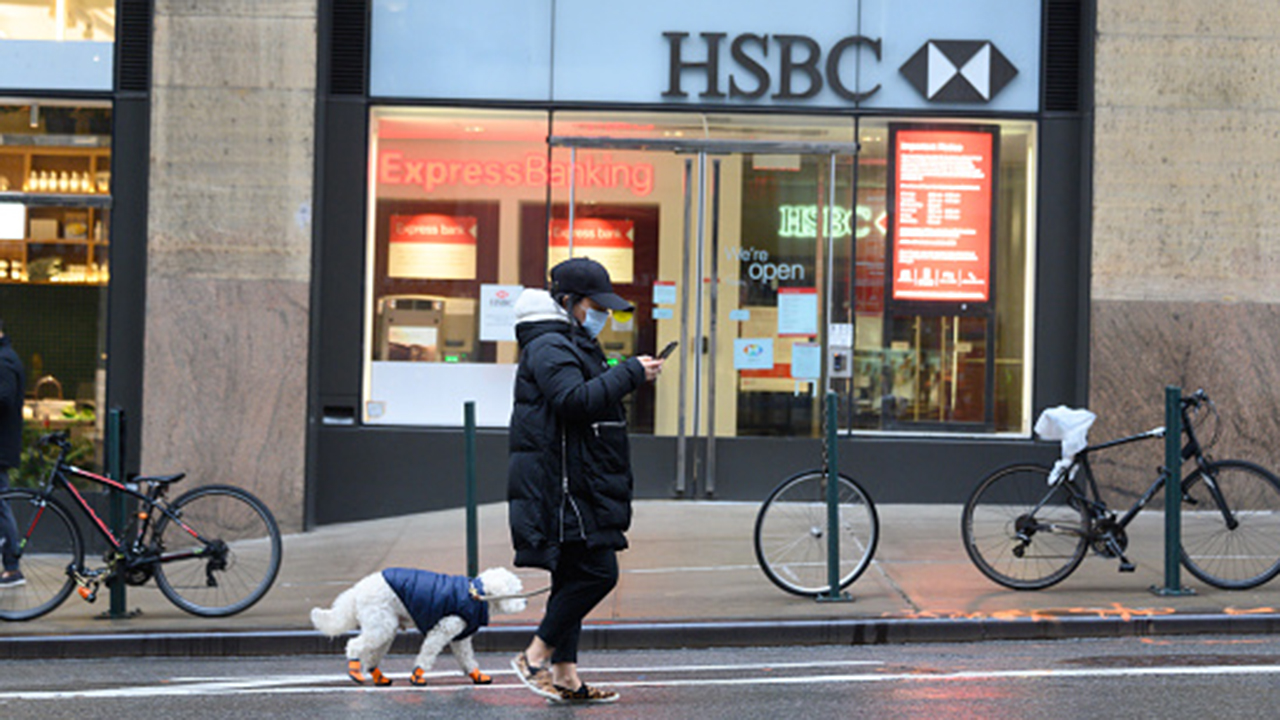 HSBC Holdings Plc is considering a complete exit from retail banking in the United States after narrowing the options for how to improve performance at its struggling North America business, the Financial Times reported on Saturday.

The bank's senior management aim to present the plan to the board in the coming weeks, the FT reported, citing people familiar with the situation.

HSBC said last month it planned to reduce annual costs to below $31 billion by 2022, a more ambitious target than it set out in February and well below the operating expenses of $42.3 billion it reported in 2019.

A man walks past a HSBC bank branch in the City of London, Britain November 12, 2014. REUTERS/Stefan Wermuth/File Photo

The bank also said it would also accelerate the transformation of its U.S. business, where it has long struggled to compete with much bigger players.