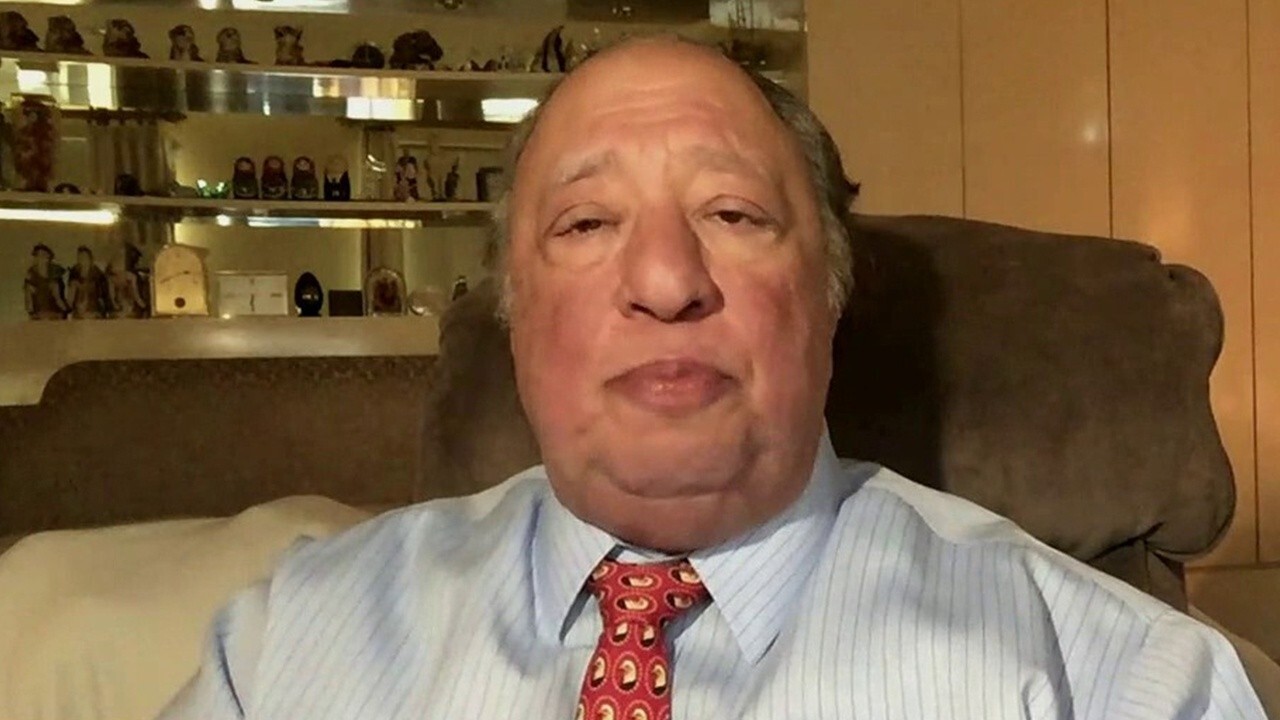 It's an overall attack on America and the attack on the fossil fuel industry, on the oil business. America has 100 years' worth of oil. Why are we being pushed towards electric cars where 90% of the batteries are being made out of China? Why do we close down the Keystone Pipeline and then we approve the pipeline from Russia to Germany? America loses on both sides and China wins on the battery section and Russia and OPEC nations win on the oil section. The attack on the oil industry is causing crude oil to go from $50 to $66 dollars. And I predict it will go to $70 dollars in the near future.