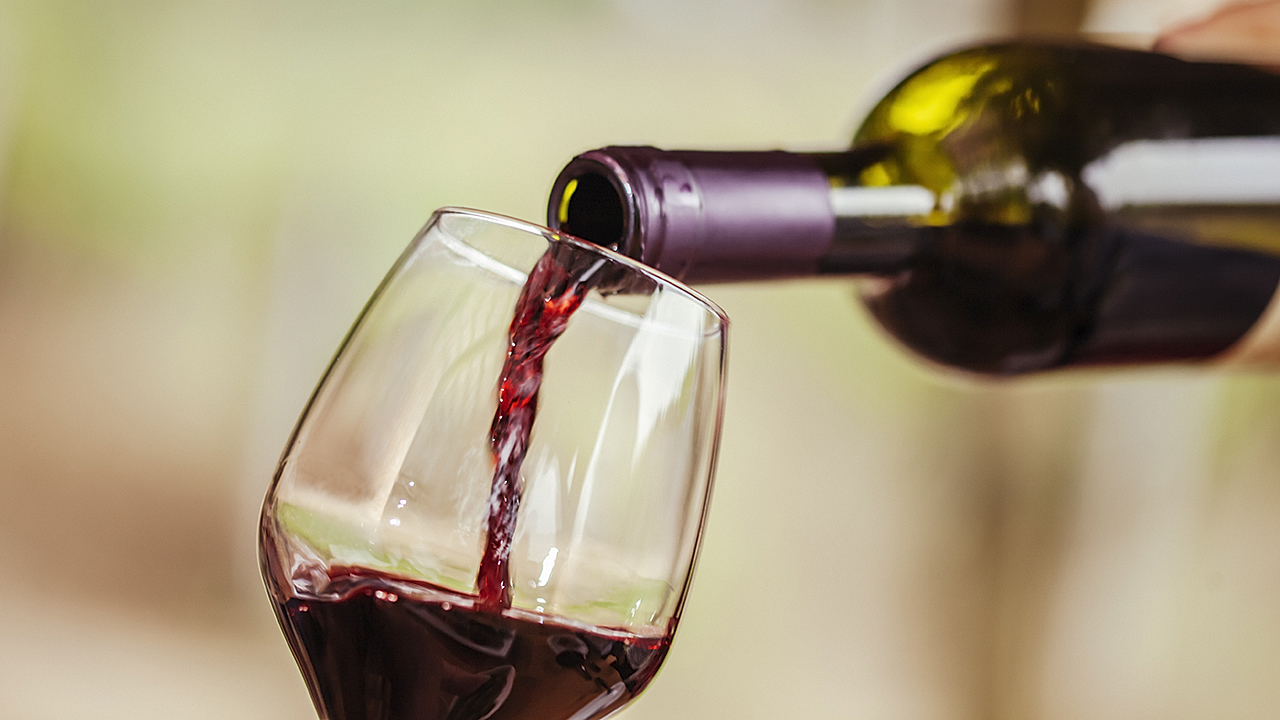 A former New York wine distributor who hawked a single-serving wine glass that appeared on “Shark Tank” was sentenced to two years in prison Friday for wire fraud.

Joseph Falcone, 60, previously pleaded guilty to stealing more than $500,000 from investors, the U.S. Attorney’s Office for the Eastern District of New York announced. Falcone used the money for a home in Florida, where he now lives, and to fund his online securities trading account.

Falcone formerly operated the Long Island wine and liquor distributor 3G’s Vino LLC. One of the business’s products was a sealed glass with a single serving of wine that was once featured on the TV show “Shark Tank” as a potential product for the celebrity investors, prosecutors said.

“Falcone’s victims were reeled in by his ‘Shark Tank’ pitch, but with today’s sentence, the defendant is now squarely on the hook for his crimes,” Acting U.S. Attorney Seth DuCharme said in a written statement.

It wasn’t clear which single-serving wine product Falcone purported to be involved with. At least two have appeared on the show, including one which drew a promise of a $2.5 million investment from Kevin O’Leary.

Falcone sought investment in 3G’s between September 2014 and November 2015, promising investors that their money would be used to fund the business and the single-serving wine product, prosecutors said.

Instead, Falcone stole more than $527,000 of the approximately $872,000 three investors paid him, according to court documents.

The investors who lost money on the scheme included an employee of Falcone’s and the employee’s sister, Newsday reported. The employee had a bank account closed and fell behind on his mortgage.

“I’m extremely sorry … It haunts me every day, Falcone said in court before the sentencing, according to the report.

Falcone had faced as much as 20 years in prison, authorities previously said.

In addition to his two-year sentence, a judge ordered Falcone to pay $1.8 million in restitution to 3G’s investors.