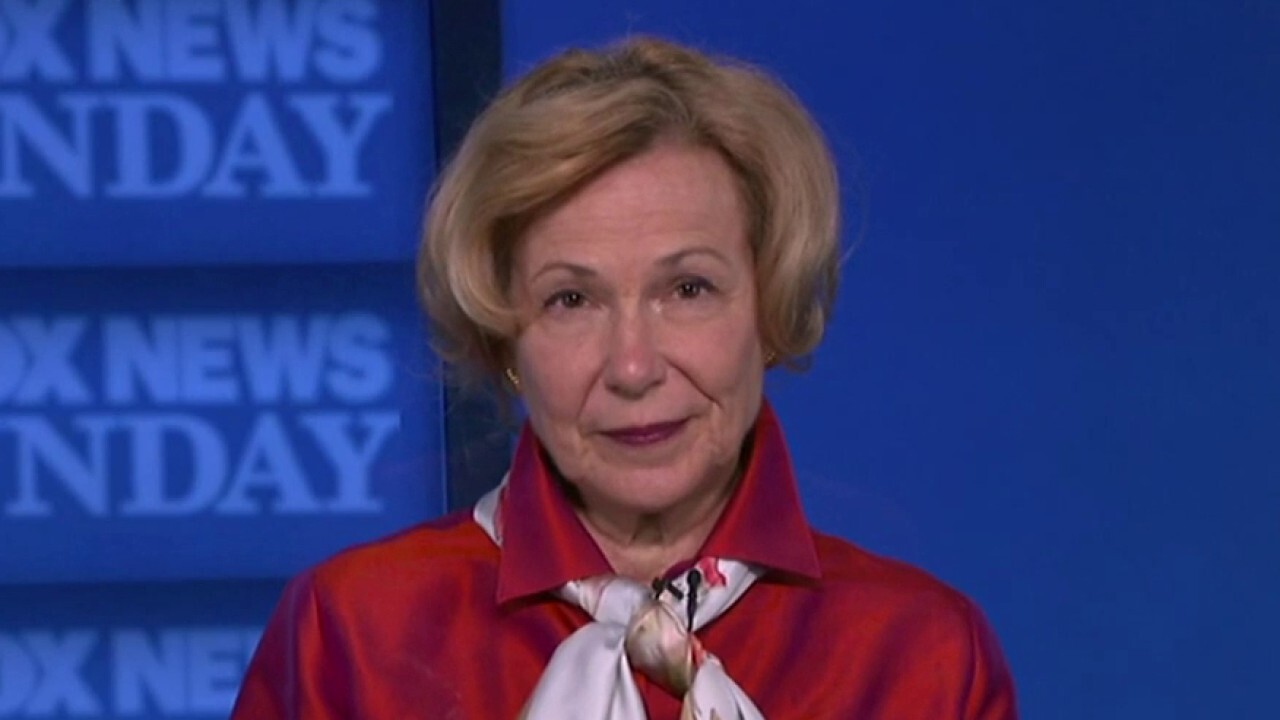 The novel coronavirus pandemic that has killed more than 320,000 people worldwide has called to mind the Spanish flu pandemic that killed an estimated 50 million people throughout 1918 and 1919.

Like the coronavirus that has forced many countries into lockdown, the Spanish flu had no vaccine. One-third of the global population is believed to have been infected.

"[C]ontrol efforts worldwide were limited to non-pharmaceutical interventions such as isolation, quarantine, good personal hygiene, use of disinfectants and limitations of public gatherings, which were applied unevenly," according to the CDC's website.

About 675,000 Americans died in the 1918 Spanish flu pandemic. The illness' origin is unknown but it was first identified among military personnel in the U.S. in spring of 1918, according to CDC.

Image shows warehouses that were converted to keep the infected people quarantined. The patients are suffering from the 1918 Influenza pandemic, a total of 50-100 million people were killed. Dated 1918 (Photo by: Universal History Archive/Universal I

Unlike coronavirus, the Spanish flu had a high mortality rate among healthy people between the ages of 20 and 40, who were more likely to have strong immune responses to the virus.

The 1918 pandemic coincided with the U.S. fighting in World War I and had only short-term economic effects, according to research by economist Thomas A. Garrett.

"Many businesses, especially those in the service and entertainment industries, suffered double-digit losses in revenue," Garrett wrote. "Other businesses that specialized in health care products experienced an increase in revenues."

The pandemic may have also resulted in temporarily higher wages for workers because of the resulting labor shortage although "no reasonable argument can be made that this benefit outweighed the costs from the tremendous loss of life and overall economic activity," Garrett wrote.

(Original Caption) Picture shows a baseball player wearing a mask during the Flu epidemic of 1918. (Photo by George Rinhart/Corbis via Getty Images)

WHAT ARE ALL THE CORONAVIRUS TESTING METHODS?

The CDC has compiled the memories of Americans who survived Spanish flu, including Clella B. Gregory of Kentucky, who contracted it when she was 2 years old. Five of her siblings and her mother became ill, but they all survived. Somehow, her father never became ill.

"All the schools were closed, church services were cancelled, and crowds were not supposed to gather," Gregory recalled. "Dad kept us warm and fed and he also helped others in our community who had the illness," she said. "He made sure our sick neighbors had drinking water, would milk their cows, fed their livestock and made sure they had coal and wood for heat."