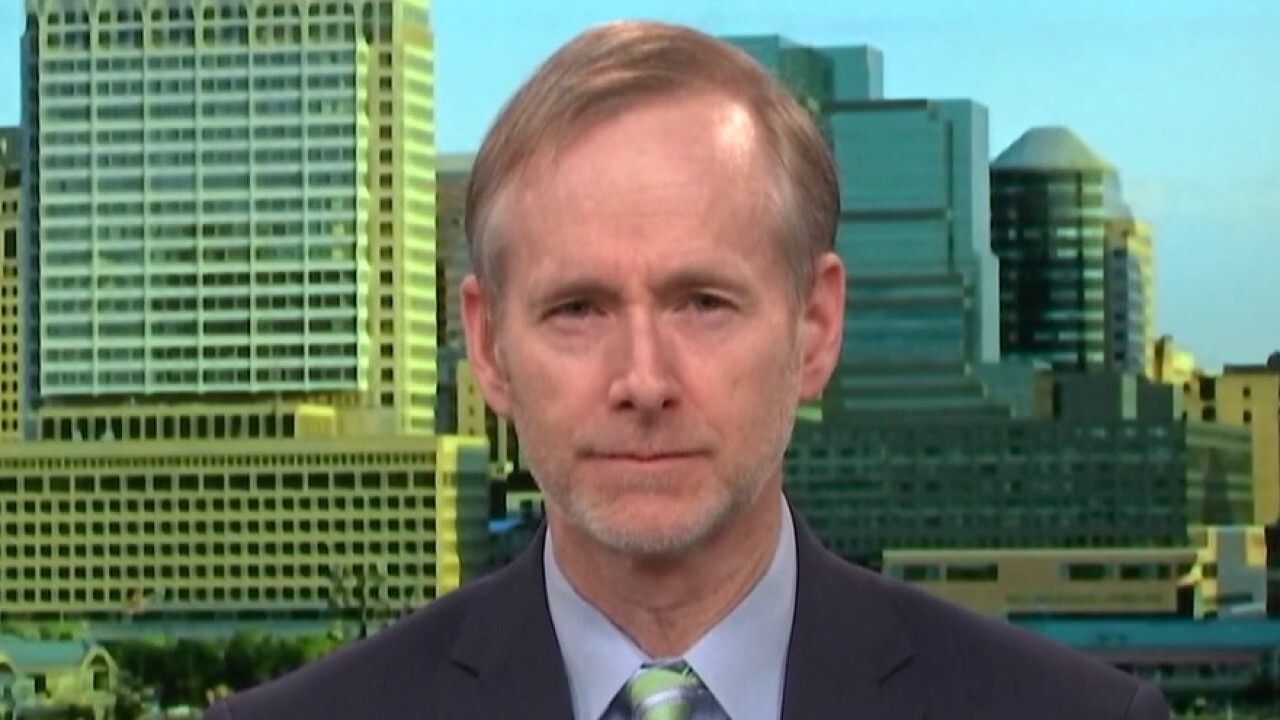 Thousands of owners who applied for loans under the government's Paycheck Protection Program are in their second week of waiting for their money.

And thousands who sought relief through Small Business Administration economic injury disaster loans have waited even longer — some since mid-March.

A few have gotten money. But a panoply of issues at the SBA and banks have far more wondering if they'll be able to stay in business — they've been forced to close their doors due to social-distancing regulations or because customers have cut back their spending.

In this April 3, 2020, file photo, the seats and aisles are empty as seen through the window of the closed Penndot Drivers License Center in Butler, Pa. (AP Photo/Keith Srakocic, File)

Those in limbo include owners hoping to avoid layoffs.

The cancellation of weddings, parties and other events forced caterer Leslie Nilsson to lay off half her staff of 10, but her kitchen staffers are still working, preparing 500 meals a day for New York health care workers.

"If I don't get this money, I don't know how I'm going to pay them past these next two weeks," said Nilsson, owner of Bartleby & Sage. She has applied for a loan under the $349 billion Paycheck Protection Program. She's also hoping to get her administrative staff back to work.

Treasury Secretary Steven Mnuchin raised expectations of nearly immediate cash when, in announcing the Paycheck Protection Program, he said companies could receive their loan money the same day they apply.

CORONAVIRUS UNEMPLOYMENT TIPS IN NEW YORK: HOW TO SPEED UP YOUR APPLICATION

But Mnuchin's forecast didn't factor in technological glitches, including problems with the SBA's E-Tran processing system on Monday. It also overestimated the ability of the banks to turn around the massive number of applications they were receiving.

Bankers say they knew going into the program that there would be a tsunami of applications. But even those expectations were blown out of the water — Huntington Bank, the largest SBA lender by volume, had 16,000 applications the first weekend. The bank handled SBA 36,000 applications in all of 2019.

"It's been absolute chaos, and we haven't even gotten to the point where the program is fully open yet," said Jack Heath, president of Washington Trust. Heath said there were still another 600 applications waiting to be processed.

Some banks and loan brokers have been trying to rein in owners' expectations. When Robert Bentz applied to TD Bank on Monday, he was told he'd hear from the bank in three to five days. Bentz, owner of Purplegator, a digital marketing company based in King of Prussia, Pennsylvania, subsequently got an email from a TD staffer saying his application was being reviewed.

But banks' requirements also frustrated owners. Many banks required applicants to have an existing relationship with the bank, for example, a business checking account, credit card and line of credit. Long-time customers with only one or two accounts found themselves needing to apply elsewhere.

One week in, fewer than a quarter of the banks have actually funded the loans and sent money to businesses, said an executive at a bank industry group, who declined to be identified in order to discuss the details of the program.

One owner who got her money, Jennifer Tribble, applied through J.P. Morgan Chase on April 5, before the bank put an application link on its website. A Chase employee called Tribble and helped her fill in the application, a hands-on process that appeared to be a dry run before the bank's online application went live three days after the program began.

CORONAVIRUS STIMULUS CHECKS: WHO GETS MONEY AND WHEN?

Tribble received the money Tuesday. Her three Pigtails & Crewcuts children's hair salons in Orlando, Florida, have been closed since March 23. She wouldn't be able to pay her 21 workers without the loan.

The loans of up to $10 million at an interest rate of 1% offer forgiveness of money used to retain or rehire laid-off workers.

While some banks were slow to get the necessary infrastructure up and running to accept applications, the problems were further compounded by technological issues at the SBA, bankers said. It is taking more than an hour to submit each application to the SBA, the industry group executive said.

"These systems are not built for massive volumes," said Karen Kerrigan, president of the advocacy group Small Business & Entrepreneurship Council.

Furthermore, not every bank could use the SBA's E-Tran system, leaving many community banks unable to help their clients.

Legalities have also held up the approval and funding process. The banks said they had to wait for the SBA to give them guidance on how to process the loans and distribute the funds. Bankers still cautious a decade after the Great Recession were reluctant to make loans that the government might not guarantee.

The SBA began accepting applications in mid-March — these applications go directly to the agency's website, www.sba.gov. Then, on March 29 it relaunched the application, using a new, streamlined version that allowed them to apply for a $10,000 grant provided for in the government's $2 trillion relief package. That meant owners who had already applied had to apply again — but many didn't realize that.

"We're hearing from a lot of members that the process is mired in confusion," said Molly Day, a spokesperson for the advocacy group National Small Business Association.

David Busker applied for a disaster loan on March 21, and didn't hear back from the SBA. When he logged into the agency's website the first week of April, he learned that he had to reapply and resubmit his documentation. Busker, whose CycleBar gyms in St. Louis have shut down and who's lost revenue in his consulting business, said he went into the application process with low expectations.

"I'm not surprised but it's still frustrating," he said.