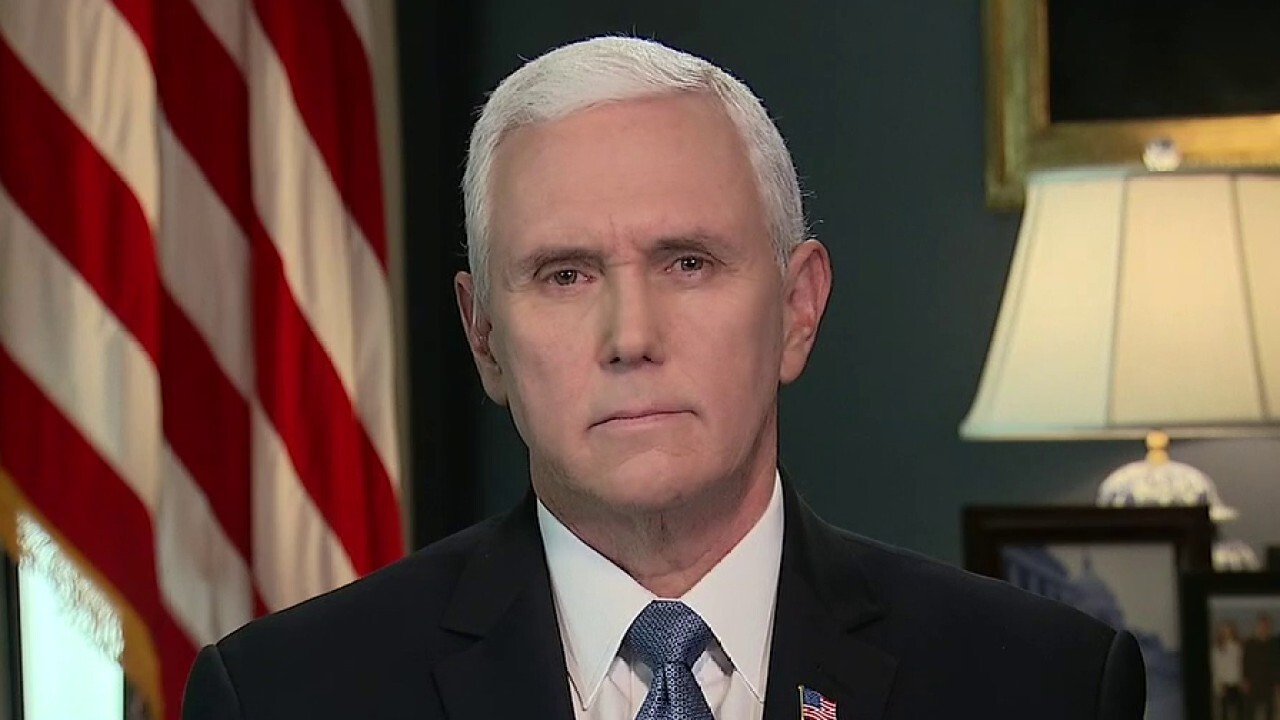 HARRISBURG, Pa. (AP) — The unparalleled decision a month ago to close the state-owned stores that sell nearly all of Pennsylvania's liquor and much of its wine prompted some people to drive across state lines to stock up, risking a misdemeanor charge.

PENNSYLVANIA GOVERNOR TO VETO CORONAVIRUS BILL THAT WOULD REOPEN ECONOMY

Democratic Gov. Tom Wolf began closing businesses in March, and the Liquor Control Board, after consulting with him, soon shut down its retail outlets. Many liquor cabinets are running low and the Pennsylvania Liquor Control Board's pivot to online sales has been, for most, an exercise in frustration in a state of nearly 13 million people.

"Most people don't have a large store of liquor in their house. For one thing, it's expensive," said alcohol writer Lew Bryson, of Langhorne. "I think people are running out of their daily drink, and that's putting the pressure on."

A person wearing a protective face mask as a precaution against the coronavirus walks past a boarded up Wine and Spirits store in Philadelphia, Thursday, April 16, 2020. (AP Photo/Matt Rourke)

A couple of weeks after the outlets closed, the liquor board restarted its meager online sales system, ramping up this past week by bringing back some workers to fill boxes for home delivery. Before the pandemic, the state liquor board did about 180,000 daily transactions, but as workers began returning, it had only been able to fill more than 4,000 online orders a day.

On Saturday, the board announced 175 of the nearly 600 stores will begin taking orders by phone starting Monday for curbside service, with each customer limited to six bottles.

The month of relative sobriety has reinvigorated the perpetual debate over the state's Depression-era liquor store system. Pennsylvania has about six liquor stores — compared to 20 for typical control states — for every 100,000 adults, according to the Distilled Spirits Council of the United States. States without government control systems have about 35 stores per 100,000 adults.

He said people are angry.

In this April 16, 2020 photo, people line up to purchase Pennsylvania made liquor at Pennsylvania Libations in Pittsburgh's Strip District. (AP Photo/Gene J. Puskar)

"They walk up to that store, they see all those bottles and they want to know why they can't have them," Pyle said.

The liquor board is an independent agency, but its three members include Wolf's former chief of staff, Mary Isenhour, and former Democratic U.S. Rep. Tim Holden, whom Wolf elevated as chair.

"You can say this is on (the) PLCB, but let's not debate who's driving the boat. This is Wolf's show," Pyle said.

David Ozgo, an economist with the Distilled Spirits Council, said Pennsylvania has options that would help it get much more revenue coming in.

"You don't have to open all your stores. Try opening half of them," Ozgo said. "Then you can use those other employees to make sure things stay clean, and monitor people as they come into the stores."

Liquor system spokeswoman Elizabeth Brassell said the sharp drop in cash flow has been an issue, but the board is in no immediate danger of running out of money.

"We're exploring options for additional revenue generation and pursuing conversations with the Wolf Administration, Treasury and legislative leadership to ensure operations may continue through the ongoing public health crisis," she said.

Distilleries have been allowed to continue production and sales, although some report their inventory is rapidly drying up. Retail beer outlets have remained open during the shutdown of what were deemed non-life-sustaining businesses, and Pennsylvania's breweries and wineries are also able to sell to the public.

In this April 16, 2020 photo ShuBrew owner Zachary Shumaker as he feeds empty cans onto the conveyor to be filled with beer at his craft brewery, in Harmony, Pa. (AP Photo/Keith Srakocic)

At Maggie's Farm Rum Distillery in Pittsburgh, sales started slow but have now seriously drained inventory. Owner Tim Russell said he was compelled to purchase rum in bulk from a Virgin Islands producer to rebrand, bottle and sell. He plans to donate a portion of those proceeds to the pandemic response.

"The revenue's been great but it's just not sustainable," Russell said. "So at some point, we're going to have to stop selling rum."

Drinkers' other options have been limited. In Claymont, Delaware, state police set up a checkpoint to screen out-of-state drivers near a large liquor store. In Freeland, Maryland, customers from Pennsylvania crowded an understaffed liquor store, raising concerns about COVID-19 transmission. And in Kirkwood, New York, all seven vehicles in a liquor store parking lot Thursday afternoon sported Pennsylvania plates.

Pennsylvania State Police spokesman Ryan Tarkowski said troopers have only charged one person with violating the prohibition against transporting alcohol across state lines in the past month.

"We are focused on voluntary compliance — not on getting people unnecessarily involved in the legal system during this time," Tarkowski said.

State police say crimes of all sorts have plummeted during the past month, including a roughly 75% drop in DUI arrests.

Deb Beck, an advocate who has worked in drug and alcohol treatment for decades, said she was concerned that some with alcohol use disorder may end up cut off from a liquor source and unable to find their way to treatment or detox under medical supervision.

"People can get in very serious trouble in a hurry," said Beck, president of the Drug and Alcohol Service Providers Organization of Pennsylvania. "I suspect that may be an issue, particularly for people who are down and out."