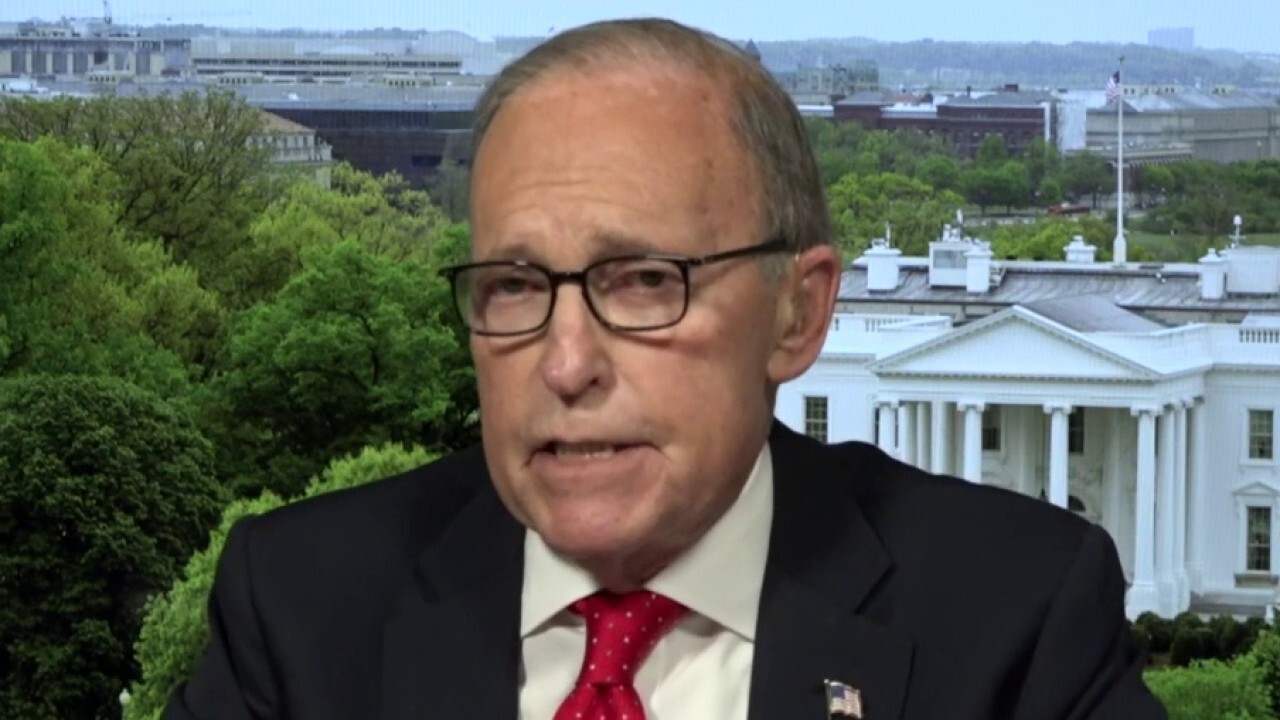 As businesses across two dozen states start to reopen after coronavirus shutdowns, some companies are reassessing the bonus pay for hourly employees who have been going into work through the pandemic.

Companies boosted wages for grocery workers and other employees in recent months to recognize their efforts and ensure attendance when millions of Americans were asked to stay home. Some employees have welcomed the money, while others say it isn't enough to mitigate the risks they face on the job as the coronavirus spreads in the U.S.

Total Wine & More, a chain of more than 200 stores operated by Retail Services & Systems Inc. that sells alcoholic beverages, paid workers an extra $2 an hour from mid-March to mid-April. The increase was intended to be temporary while customer traffic in stores peaked, a company spokesman said.

Sheetz Inc., a restaurant and convenience store chain, is extending its $3 an hour extra into June for the cashiers and other hourly workers it employs at 600 stores across six states.

"This extension is to express our continued gratitude," said Travis Sheetz, president of Sheetz. "We are so proud of the way they have pulled together to serve the community."

Amazon.com Inc. and Target Corp. have said they'll continue paying higher wages for workers into May.

"Sometimes money is recognition," he said. "Financially, when you're a smaller organization, it becomes more difficult to offer."

Employers paying coronavirus-related bonuses remain relatively few. One in four companies that require employees on-site are offering hazard pay, according to an April survey by WorldatWork, a nonprofit professional association. Retail workers were more likely to get extra pay, with 46% of grocers and other essential retailers offering hazard wages, compared with 29% of health-related employers.

Hospitals may want to reward workers but find themselves in dire financial straits because the nonessential surgeries that are their big revenue generators are on hold, said Kathy Dudley Helms, an employment lawyer with Ogletree Deakins based in Columbia, S.C., who works with health care clients.

"Even hospitals that are typically very profitable have seen that get sucked down the drain," she said.

Some workers for grocery and delivery companies, including Instacart Inc. and Amazon, staged strikes and sick-outs Friday, partly to demand higher pay and more protection on the job. Organizers of the protests say workers staffing essential businesses are due more from employers, which have seen spiking customer demand during the spread of Covid-19, the illness caused by the novel coronavirus.

Both Instacart and Amazon said operations weren't disrupted on Friday, and spokeswomen for both companies said the businesses remained committed to workers' health and safety. Instacart is continuing to offer bonuses and special pay rates, along with paid leave for workers affected by Covid-19.

In this March 30, 2020, file photo, workers at an Amazon fulfillment center in the Staten Island borough of New York protest conditions in the company's warehouse. (AP Photo/Bebeto Matthews, File)

Nathan Wood, 27, a resident at Yale New Haven Hospital who's been working night shifts in wards with Covid-19 patients, received an $1,800 bonus for hardship work. He said the burden of compensating health workers shouldn't rest on hospitals alone.

"I think the federal government has a responsibility to step up to the plate," he said.

Democrats in the U.S. Congress, along with Republican Sen. Mitt Romney, are pushing for money for essential workers, potentially in the form of a "heroes fund" for hospital and grocery workers as part of the next coronavirus relief package, or hourly bonuses paid jointly by the federal government and employers.

The New York City Council introduced a Covid-19 relief package in April that would require companies with more than 100 workers, including grocery stores, to pay nonsalaried staff an extra $30 for shifts of up to four hours, $60 for shifts up to eight hours and $75 for shifts longer than eight hours.

Madison Schmoll, 23, earns $8.25 an hour at a McDonalds in Whiteville, N.C. She and co-workers were recently notified that they would receive an additional $20 per shift worked and an additional $200 bonus if they worked in March.

"They call it hero pay, which is a really funny way to say 'cheap hazard pay,'" she said.

Ms. Schmoll has worked at McDonalds for four years and said she currently makes less than $1,000 a month working 30-35 hour weeks. She said she can't quit because she has bills to pay and fears burning a bridge in her small town.

Lisa and Kenneth Rust, who own the franchise where Ms. Schmoll works, said that they were grateful to staff and wanted to recognize their work during a difficult time.

Until recently, Emily Geary, 22, earned $10.25 an hour working at a Starbucks in the Orlando airport operated by food-service company HMSHost. As someone who interacts closely with customers, she said in April that she felt she should be eligible for hazard pay. Starbucks Corp. paid workers in its own stores an extra $3 an hour.

"We all know we're not just putting ourselves at risk, but our families, " said Ms. Geary, who lives with her parents and sister.

Steve Johnson, chief executive of HMSHost, said the company is exceeding public health guidelines and spending to keep stores open even as airports are largely empty.

WHAT TO DO IF YOU'RE FIRED DURING CORONAVIRUS

Lori Ralls, a checker at a Vons grocery store in Grover Beach, Calif., said she would give up the $2 hourly pay bump for more protection at work. Vons has provided its employees with masks, but customers have been allowed to shop without them, she said. Vons requests, but doesn't require, customers to wear masks, a spokeswoman for the grocery chain's owner, Albertsons Cos., said.

Ms. Ralls petitioned the local government to intervene and enforce face coverings, which they didn't, and she is on a voluntary 30-day leave from work. She takes care of her 72-year-old father and 68-year-old mother, who has respiratory ailments and uses an oxygen supply. She fears she might infect them.