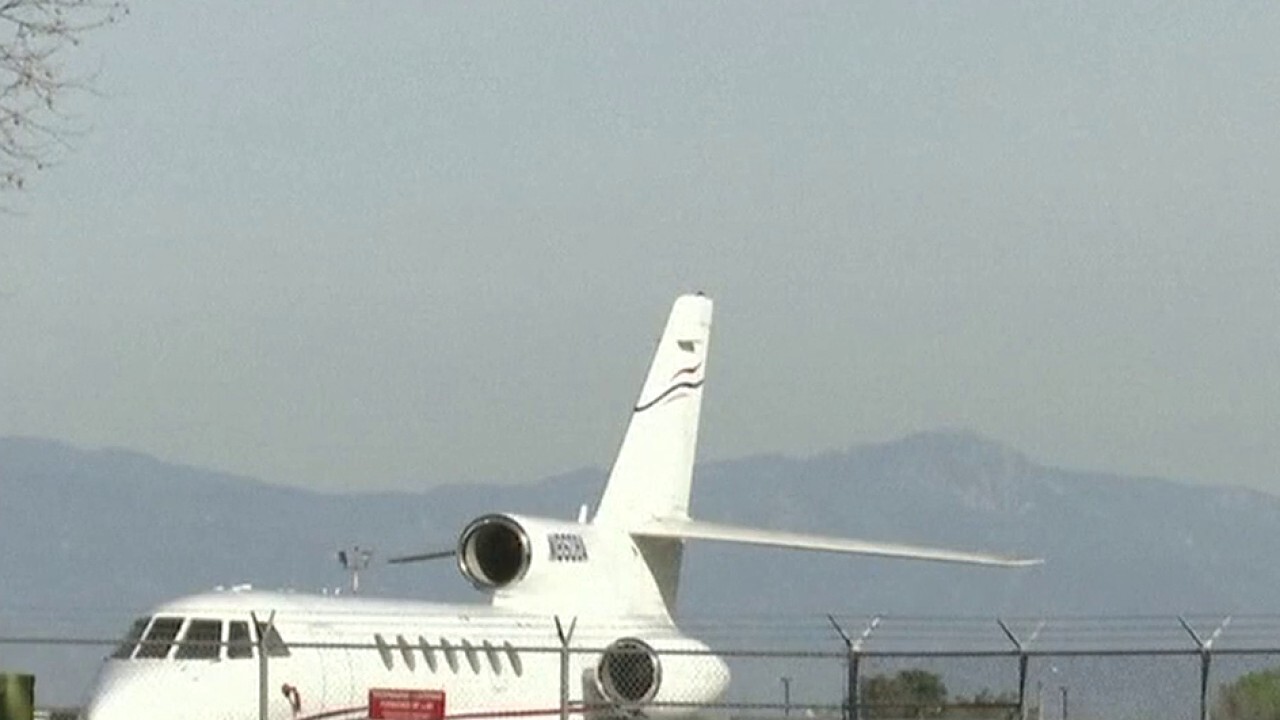 More than 200 Americans from Wuhan, China are set to arrive at military base in California; William La Jeunesse reports from Riverside, California.

A plane evacuating 201 Americans from a Chinese city at the center of a virus outbreak landed on Wednesday in Southern California after everyone aboard passed a health screening test in Anchorage, where the aircraft had stopped to refuel.

The U.S. government chartered the plane to fly out diplomats from the U.S. Consulate in Wuhan, where the latest coronavirus outbreak started, and other U.S. citizens.

The jet landed Wednesday morning at March Air Reserve Base east of Los Angeles after all passengers passed health screenings during a refueling stop in Anchorage, Alaska.

The passengers will undergo additional screenings in California and be placed in temporary housing. Officials have not said how long they will stay there.

The State of Alaska Department of Health and Social Services had originally said that about 240 U.S. citizens would be on the flight from Wuhan, although the plane ended up carrying 201 passengers.

While in Alaska, the passengers underwent health screenings. The crew stayed separate from the passengers and remained in the upper part of the aircraft while in China, according to KTUU.

"We have been working closely with the CDC, and [the crew] felt like they were at zero risk," Zink said according to KTUU.